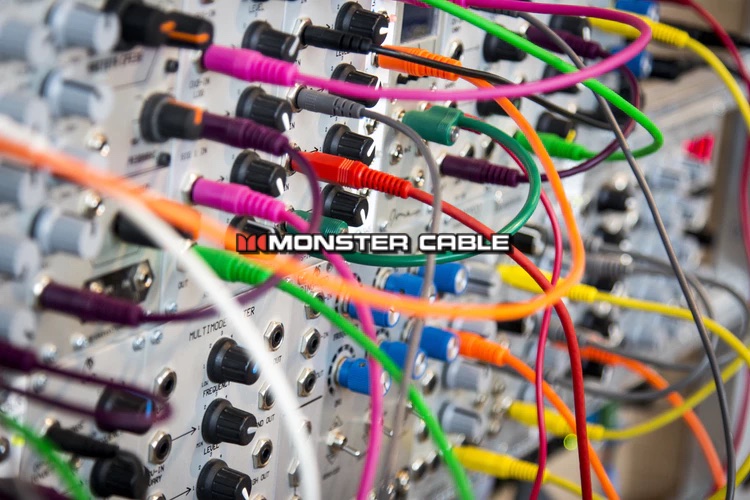 $300 Million Monster ICO incoming from the well known for cable producer. Monster Cables has already filed with the SEC, and if completed will be one of biggest ICOs of all time. “Monster money tokens” will be the native currency to a new e-commerce site for selling their products called “Monster Money Network.”

The company was founded in 1978, and now makes electronic accessories such as headphones and Bluetooth speakers. Monster Products, Inc. has not been profitable recently, but a this $300 million ICO may be what it takes to turn the company around.

It’s nothing new for tech companies to attempt pivoting their products to blockchain to run ICOs and gain capital, but this is the first consumer product to do so.

They will create 500 million tokens and sell as many as 300 million in a year long ICO, or until it runs out. They also reserve the right to end it early. They will also issue 75 million shares of common stock in the event that the network fails to launch, they can be exchanged for tokens, instead of returning money to the investors.

The Monster Money Network will be used for “for payment processing, market analysis, accounting, audit and payroll services, inventory management and shipping operation” relating to Monster products sold online. But more importantly, they plan to bring on other e-commerce platforms.

“We consider Amazon, Ebay and Alibaba as examples of our main competitors with respect to the new Monster Money Network and our existing e-commerce platform.”

More than half the funds will be used for technical development of the network, but about a third of the remainder is designated for marketing the new platform, as well as developing relationships with partners who will sell Monster products.