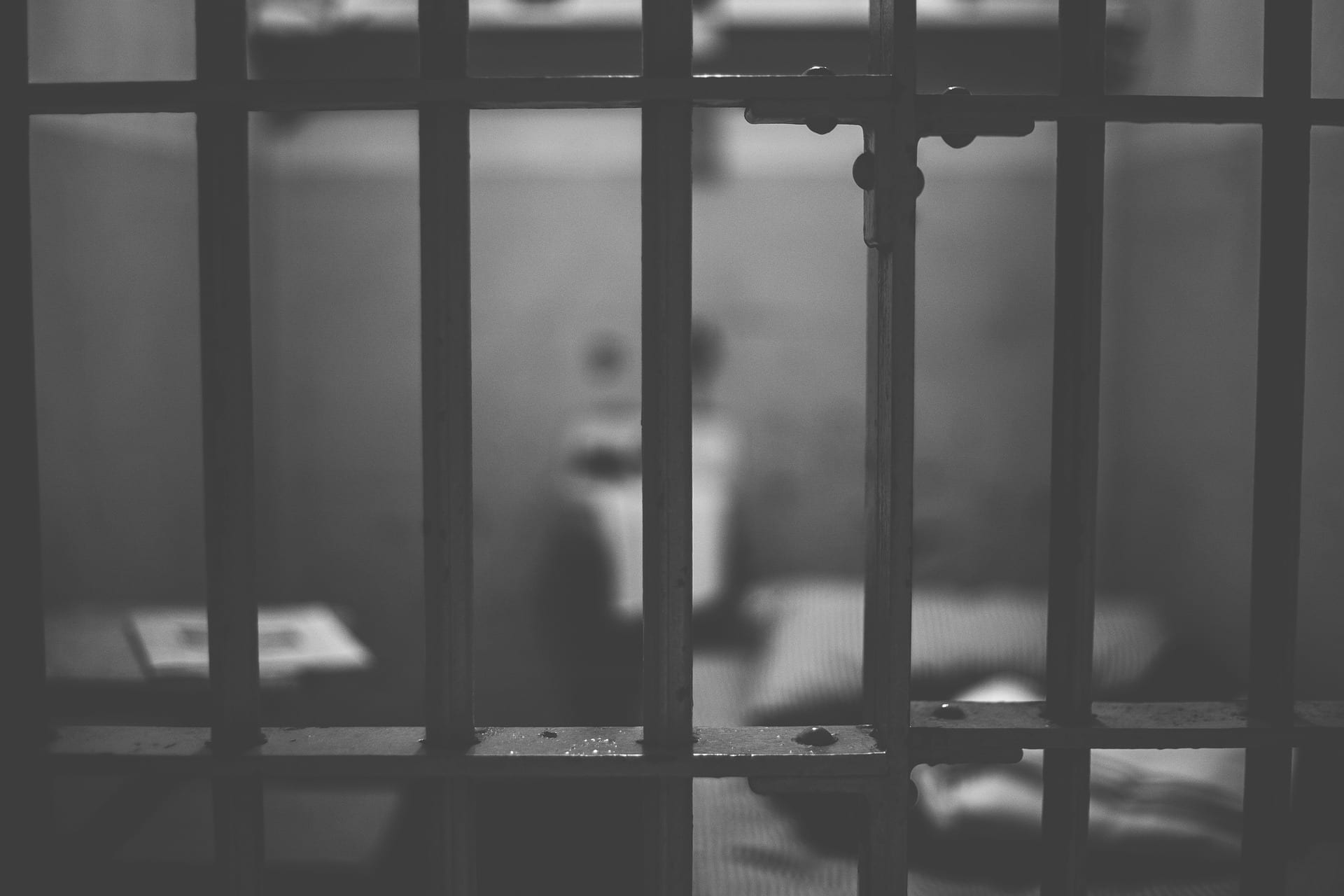 Indian lawmakers have introduced a draft bill outlawing cryptocurrency trading, which could impose harsh wrongful punishments for violations, reported Bloomberg Quint. This accords undeviatingly with India’s intentions to start its own state-backed cryptocurrency – the Digital Rupee.

If the ‘Banning Cryptocurrencies and Regulation of Official Digital Currency Bill 2019’ becomes law, mining, creating, holding, purchasing, trading or distributing in cryptocurrencies “directly or indirectly” will become prohibited in the nation. The crime would be considered “cognizable and non-bailable.” Those violating the new laws may get up to a ten-year jail punishment as well as heavy financial punishments.

The Bloomberg Quint further reported that

The penalty imposed on the accused, according to the bill, shall be either thrice the loss caused to the system, or three-fold the gains made by him/her, whichever is higher. If the loss or gain can’t be reasonably determined, the maximum fine that can be imposed may be notified by the government.

If the enlisted bill becomes the law, cryptocurrency holders will have 90 days to disclose and settle of cryptocurrencies “in accordance with the direction of the central government. The bill also recommends altering the Prevention of Money Laundering Act of 2002 to incorporate crypto and blockchain associated movements.

The bill transcribes the central government will be in discussion with the Reserve Bank of India (RBI) about strategies to start the Digital Rupee. If passed, it would indicate a tremendous turnaround by a bank that has been vigorously bearish on Bitcoin, cryptocurrency, and blockchain.

As reported before, Cryptocurrencies were always a dense spot in India as the Reserve Bank of India had made it illegal to trade cryptocurrencies in India. The crypto community had challenged this decision in the country’s apex court, the Supreme Court of India, and in the last hearing on February, the government had sought 28 days to come up regulations regarding crypto. The next hearing was scheduled to happen on 29th of March, with the next hearing approaching fast, many in the crypto community were both excited and worried. The RBI’s order was being challenged by pointing out the fact that since Bitcoin is not a currency or money, technically the central bank does not have jurisdiction over the matter.

In the year 2018, the RBI, the regulator had initiated a crackdown on crypto trading by directing all lenders to close the accounts of cryptocurrency exchanges and traders and wind down business relationships with them within three months on April 6. The markets though haven’t slowed down and has found ways around the regulatory hurdle by tweaking their operations to eliminate the use of bank accounts. The market has migrated to peer-to-peer trade and crypto-to-crypto business model to circumvent the ban.

Follow us on Twitter,Facebook,Steemit, and join ourTelegram channel for the latest blockchain and cryptocurrency news.

Will it be the end of the Cryptocurrency Era in South Korea?

South Korea is one of the biggest cryptocurrency markets in the world.Cryptocurrency exchanges need to register to the revised financial …