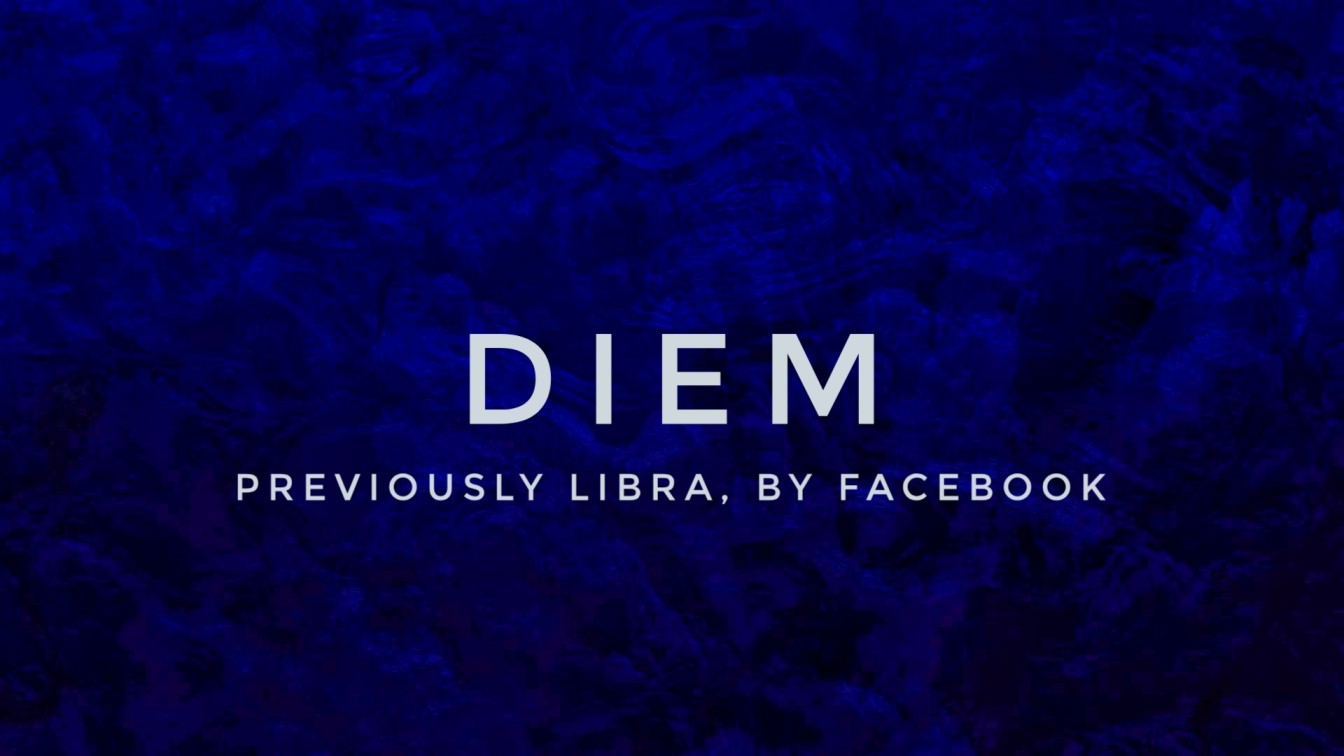 When Facebook first announced it was dipping its toes in the cryptocurrency world, investors went crazy. It was a huge push for the blockchain community, as one of the biggest companies in the world decided to adopt a decentralized model. Everyone started following Facebook’s move into the blockchain world eagerly. This excitement died soon after though, as regulators stood in the way of this adoption. What is the LIBRA project, why LIBRA failed, and will the newly re-branded DIEM crypto manage to turn the tables? Let’s talk about Facebook’s crypto project DIEM in this article.

Diem is a project by Facebook, that basically consists of “banking the unbanked”. Much of the project’s offerings sound way too familiar and reminds us of why Bitcoin was invented: faster transactions, lower fees, and banking the unbanked. The project was first called “LIBRA”, but was faced with too many obstacles from financial regulators. They tried to pause the project for a while, and earlier in December 2020, they rebranded the whole project to DIEM.

At its core, DIEM is a “decentralized” project that aims to provide people with easy and accessible ways to send and receive money. On their website, they cite the following benefits of using DIEM:

What will the Price and Supply of DIEM be at launch?

As stated earlier, DIEM is planned to be a stablecoin. Unlike Tether, DIEM will represent a basket of currencies to hedge FX fluctuations between different currencies. If you think this will be a revolutionary application of price stability in the crypto sphere, think again. Terra (LUNA) is another crypto project that already has this very same application, and is already operational.

What separates DIEM from other crypto projects like Ripple and Tether, for example, is that Facebook is supposed to be fully transparent when it comes to auditing its books. Ripple and Tether had many disputes in the crypto community: Ripple failed to disclose which banks and financial institutions were going to use the Ripple blockchain, and Tether failed multiple times to prove that they really have a full-backed reserve, meaning they have 1 USD for each USDT issued. DIEM will have a fully backed reserve composed of 80% short-term investments, and 20% cash. This means that there will be no fixed supply of DIEM, but rather the company will mint DIEMs based on demand, and put aside their respective reserves.

Will People have the opportunity to invest in DIEM?

Unlike other crypto projects, DIEM is a project by Facebook. The company doesn’t need any funding or help in providing the investments for the kickoff of the project. Usually, startups plan token sales in order to fund their business activities in the early stages. Facebook surely doesn’t need any help in securing the funds necessary. Its main business partners would be financial institutions and banks. The latter would act as well-capitalized custodians, who will provide liquidity to consumers and exchanges. So in short, you’ll only buy DIEM to transact on Facebook first, then outside when the project is open to its developer apps.

So far, we know that the project has been discussed since 2019, and there is no practical application yet of anything from the entire project. Facebook even faced backlash from regulators, and also rebranded from LIBRA to DIEM. Those events are huge red flags in the development of the entire project. Their whitepaper and project material are dated since the beginning of 2020. Another red flag is their Twitter account, where we can clearly their newest tweet dated December 15, announcing a new Chief of staff.

Although the concept of having a big company such as Facebook embrace blockchain technology and bring a real-world application, the project so far is not doing well. It was supposed to launch mid 2021, and so far there is ZERO sign of any launch. Financial regulations stand in the way, and the project is still far off from any development and production phase. It would’ve been nice to see this application come to life, which would’ve brought legitimacy to the whole decentralized space. We currently await from other crypto projects to do that, and are on the lookout for any news or development in the DIEM ecosystem.