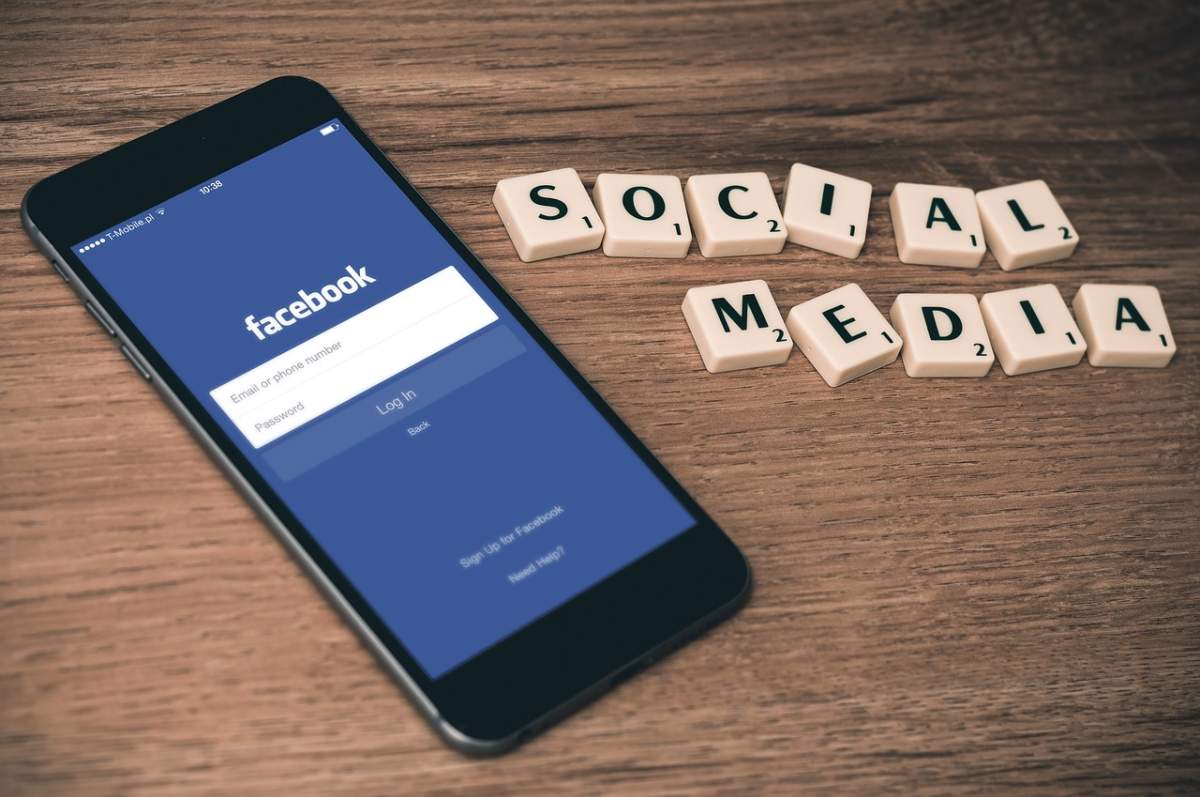 The social media giant Facebook recently launched its new cryptocurrency, called Libra. This article is explaining the difference between Libra and Bitcoin. Does Libra make the Bitcoin worthless? Let’s see

According to its whitepaper, Libra is developed on a reliable, scalable, and strong blockchain and is administered separately by the Libra Association, which is responsible for improving and growing the platform.

The Libra will be a kind of a stablecoin. It is outlined to be a stable digital cryptocurrency that will be completely supported by a stock of real assets — the Libra Reserve — and backed by a competing system of exchanges purchasing and trading Libra. The Libra Association is also responsible for the coin stock and its relationship with the reserve.

This coin varies in a number of significant passages from established cryptocurrencies like Ethereum and Bitcoin, such as its consensus, data structure, governance, and administration.

The answer is NO. Although Bitcoin and Libra are similar in the sense that they both want to be a new global payment system and can be used as crypto-currency, they are so different in some key aspects that they do not really target the same end audience.

Libra vs Bitcoin: The difference

The principal difference between Libra and Bitcoin is that Libra is a so-called “stable coin”. A stable coin is a cryptocurrency that is stable against a reference value. A Libra will always be exchangeable for a decided amount of a currency unit. A Bitcoin, however, is not known to be stable. In the case of Bitcoin, the price fluctuates against the dollar or euro.

Bitcoin attracts people by its increase in value and investors always try to earn more money by trading BTC. For example, If you buy a bitcoin for $10, then you never know what value you will sell it again the next day. In the case of Libra, this character is completely flat. If you buy a Libra for $10, you will sell this Libra again for $10. No more or no less.

Another difference is decentralization

Bitcoin varies significantly from Libra in many spaces. Maybe the most important distinction rests within Bitcoin’s decentralization. No single object manages Bitcoin. In opposition, Facebook and the Libra Association have a huge measure of authority over the Libra asset and its regulation. Libra’s Association plan also seems to provide sizeable objects control.

While Bitcoin is really a people-to-people currency and you can actively participate in the network, Libra is a currency of business to people. As a private person, you can not easily participate actively in the network and, unlike Bitcoin, you have to rely on the fact that the companies that operate Libra do not operate in secrecy. In addition, one can imagine that Libra could possibly be frozen and / or censored.

This is not possible with Bitcoin. Bitcoin transactions cannot be censored and Bitcoin accounts cannot be frozen by anyone. This makes Bitcoin a great place to donate to organizations that may be censored and muzzled in their own country. In addition, each individual can actively participate in the Bitcoin network.

Bitcoin and Libra are fundamentally different and do not really take away each other’s users. While Bitcoin is a digital, stand-alone currency (similar to euro, dollar, yen), Libra is more of a kind of “PayPal on the blockchain”. Both cryptocurrencies can coexist together. Things look different for coins like Tether and XRP. For these currencies, the launch of Libra could thwart the air, as Libra overlaps massively into the use case of the mentioned cryptocurrencies.