What is Bitcoin and Altcoin 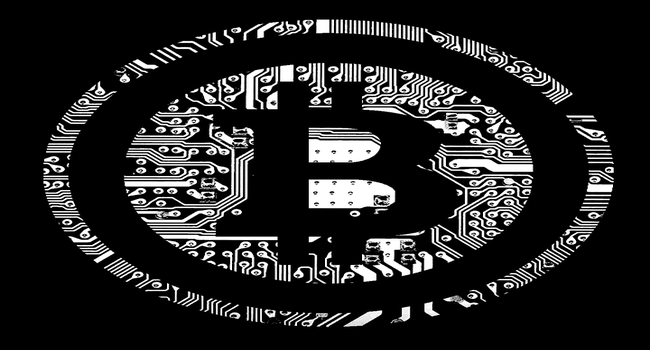 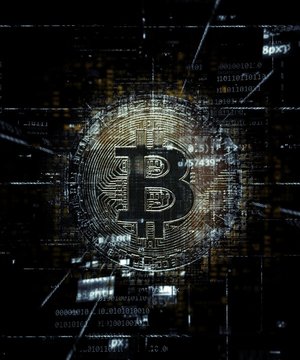 How Bitcoin Functions as a Currency

Bitcoin is a unique token because it’s designed not to depreciate in value. Regular currencies lose value when there is a lot of cash in circulation. In conclusion, inflation and deflation rules do not apply to Bitcoin. More than 20 million of bitcoin can go in a distribution. As of the publication of this post, 16 Million bitcoin had been released. Miners will, however, work to mine 6 million bitcoins to reach the 21 Million in future.

Whenever Bitcoin is generated, a new block gets discovered. Each block contains a certain amount of bitcoin. This amount reduces after every four years. The discovery of a new block comes when a user solves hash encryption by the SHA256 algorithm. In other words, this is a complicated puzzle which is a string of characters that need to be decoded using high-end computing power. In the end, a user gets rewarded with bitcoin every time they add a block to the blockchain.

In 2009, if a user would add a block to the blockchain, he/she would get 50 bitcoins. As it stands, the number was revised, and a user would only get 12.5 bitcoins. Since more bitcoins are getting discovered, the mystery of solving the puzzle increases. Thus, mining bitcoin becomes difficult.

Bitcoin difficulty was rated at 1.0 when it first came out. The same strain was measured at 1.18 at the end of 2009. In 2017, eight years down the line, the difficulty was at 4.24 billion. This is an indication that bitcoin mining is becoming difficult than it was before.

In the early days, you only needed a desktop to mine a coin. Not anymore after more miners entered the race. Nowadays, you need a device with complex configurations, and still, the procedure takes long and consumes more power. 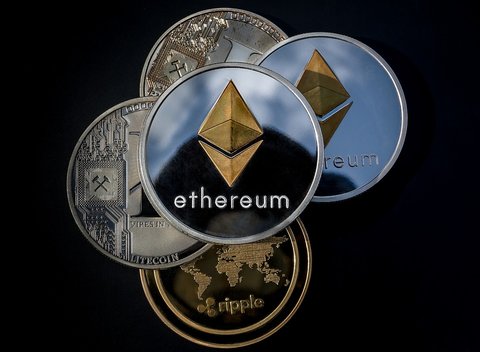 Altcoins are digital currency similar to Bitcoins. Altcoins are a large group of cryptocurrency and the generic term used for the non-Bitcoin cryptocurrency. In other words, the alternative coin created after bitcoin are referred to as altcoins.

Many altcoins operate on the framework provided by Bitcoin. This means they are slightly different from Bitcoin, but the characters are similar. Features such as peer to peer and the ability to get mined are the primary elements to most of these alternative coins.

The Need For Altcoins

We’ve already seen that altcoins vary slightly to Bitcoins. The difference is that of distribution methods, transaction speed, and algorithm of hashing and more.  Some altcoins have a purpose despite some of them being there because the business decided to encash them.

Some of these alternate currencies solve some problems. For instance, there are coins which are used for purchasing domains and hosting. Others are for buying adult content.

Platforms like Ethereum are flexible and can change at any time depending on the wave of the internet. Some seem to have no value, and they seem to get wiped out of the market.

Altcoins should be created purposely to solve particular problems not to amass money. Irrespective of that, altcoins like Ripple, Neo, Ethereum among others have been doing exceptionally well.

Why Invest in Altcoins?

Altcoins have been in the market for several years now and the number as kept growing. Below are some reasons why people invest in altcoins.

The growth of Bitcoin from $0 to $4700 has led to many to believe that all cryptocurrencies will perform like Bitcoin.

The majority believe an introduction of a new coin will solve an existing problem. They also think many buyers will be willing to invest in the currency so they should too.

The cost of mining a new currency is less compared to the existing ones. The latest litecoins can be extracted fast, and one can purchase them at a lower rate. Still, one can hold them for few years and dispose of them at a profit of 400 times the original price.

Note that not all altcoins reach the intended goal. Some of them fizzle out too soon.

The Harsh Reality of Altcoins

Altcoins seem to be the preferred solution for most entrepreneurs to solve certain misfortunes. Be it as it may, creating an altcoin is easy but to manage them is a torturing task. In most cases, most cons have disappointed investors as they don’t live up to the hype. The majority of those who invest in these coins harvest losses.

In addition, most of these coins are created with evil intentions. Though they might look to have a clear vision, the aim would be to vanish once they gather enough ICO cash.

Pros and Cons of Bitcoin

It’s easier to send Bitcoin between two parties in different countries. It’s fast and simple as opposed to the bank option.

Money transfer is fast as there is no third-party involved. Besides, the fee one pays in bitcoin transaction is less compared to bank charges.

You cannot reverse bitcoin payments. Still, chances of them to be counterfeit are zero.

The cash that Bitcoin generates is used to fund illicit activities. Hacking activities have also been on the rise in exchange for bitcoin.

Bitcoin has not been accepted in some countries and in some, they have been banned. The majority of investors have purchased bitcoin using the black money. If the global government can decide to regulate the trade of bitcoin, it might become unstable and collapse.

You should invest the amount you are willing to lose. If you lose your stake, it won’t hurt. There are times when web exchanges go out of business. This time, forget all your investment as it is gone. Also, market fluctuations affect the crypto market too. With an investment of $6,000, today might be $3000 an hour later.

What to Consider before investing in Altcoins

Cryptocurrency market is full of uncertainties as much as it’s full of gains. Bitcoin, Ripple, Ether, and others have shown steady growth, but you can’t equate the trend to new altcoins. It’s a matter of time before altcoins can have a sustained track record. Still, not all will shimmer. Be vigilant when investing in altcoins.

Ensure the coin you want to invest has a purpose for existence. If not, chances are it is going to stagnate. It’s that simple. Invest in altcoin that solves a particular problem.

The Team Behind the Coin

The team behind each coin should have a solid background in the industry. Don’t fall prey to a currency established by a group of dreamy-eyed entrepreneurs. Avoid altcoins that are entirely new.

The altcoin you want to invest should provide a solution to the problem it intends to solve. The answer should be reasonable in that, for example, if the problem is to replace the internet with a new blockchain based infrastructure, explain how you will implement it.

Cryptocurrency ecosystem is vast and before you invest your money, do a thorough analysis. In this article, we explained some essential facts of Bitcoin and Altcoin such as their functionality principles including their pros and cons. We hope you find this article to be useful and implement the above points in daily life.