Uncertainty Behind Claims of Tether Reserves 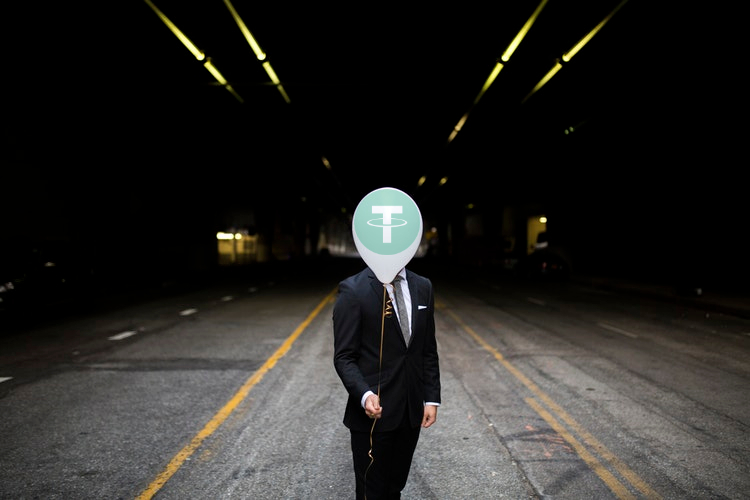 Tether released a report last week to shut down scrutiny that the token is not actually fully backed by USD Tether Reserves. But there is strong claims to uncertainty of the report.

It was just last month that $250 million USD Tether were released, which brought on the public interest, but Tether has been subject to argument among the Blockchain and cryptocurrency community for a long time.

The report by Freeh Sporkin & Sullivan confirms full Tether Reserves, but there are disclaimers in the memorandum that leaves the confirmation up to interpretation. The choice by Tether to use this organization for an audit raises suspicions as well.

Not a True Audit

Freeh Sporkin & Sullivan is a law firm co-founded by former FBI director Louis Freeh. Because of this the memorandum does not constitute an audit since it was not conducted by an accounting firm. Stuart Hoegner, lead legal advisor to Tether:

“The barriers to getting audited are simply too big to overcome right now, and not just for us. The cryptocurrency market looks too nascent for large accounting firms to consider taking on clients who offer digital coins.”

Eugene R. Sullivan, Senior Partner at Freeh Sporkin & Sullivan, is also on Board of Advisors of Noble Bank, which has been providing banking for both Bitfinex and Tether. Tether’s co-founder Brock Pierce, another a co-founder of Noble Bank in 2014, is also a partner of Sunlot Holdings. One of the advisors to Sunlot Holdings is Louis Freeh of Freeh Sporkin & Sullivan.

The U.S. Commodity Futures Trading Commission (CFTC) subpoenaed Tether and Bitfinex in December 2017 however no further information has come to the fore. They have also recently studied possible Bitcoin price manipulation.

The memorandum confirms that Tether had the corresponding reserves in their bank accounts on one data, specifically (June 1). According to the report, the date was picked without Tether’s knowledge. However, it does not examine Tether’s liabilities. A disclaimer in the memorandum states that “FSS procedures performed are not for the purpose of providing assurance.”

The audit states that the money was stored in the account held in name of trustee. There was no confirmation that Tether had an enforceable agreement with the trustee, and the bank where the funds were held was removed from the document. Because of this, Tether ended the partnership with that auditing firm (Friedman LLP).

TrueUSD publishes independent attestation performed by accounting firm Cohen & Company on the bank accounts holding the collateral for TrueUSD. There are many other stable coins in development, such as Circle’s, Augmint or Aurora DAO’s. 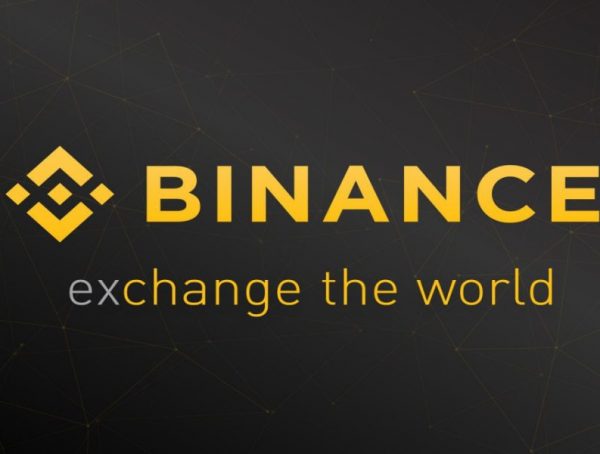 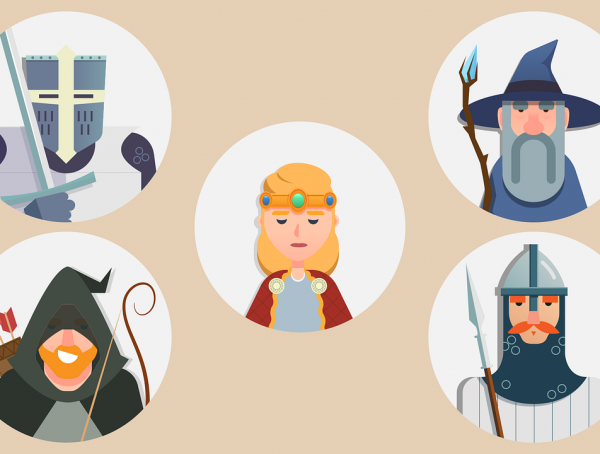 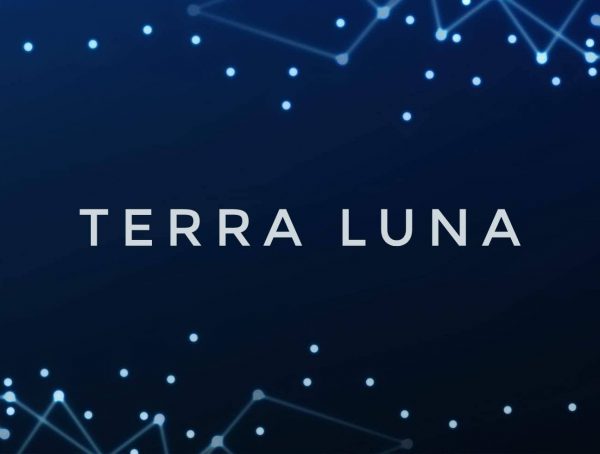 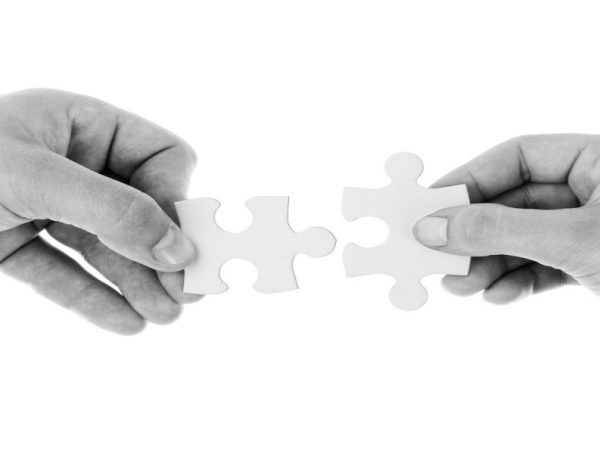