Tether stablecoin crash to follow Terra’s disaster? This is what we know. 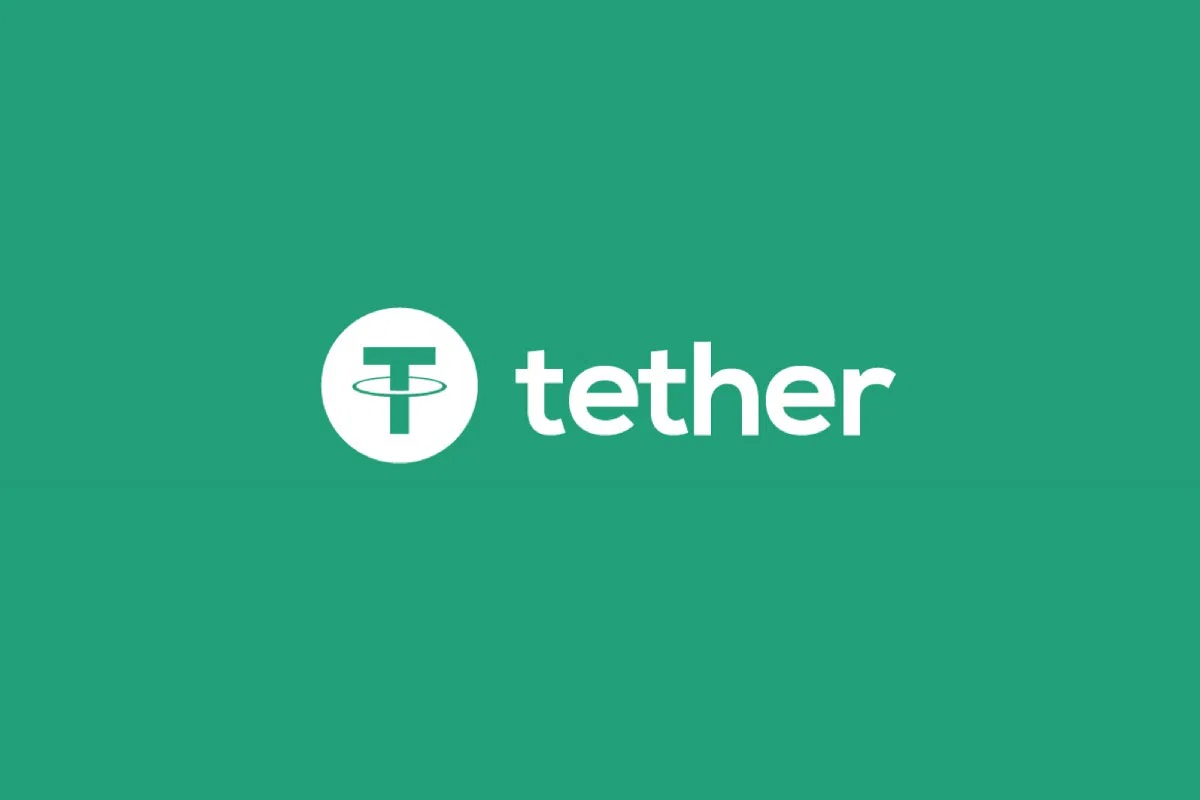 The cryptocurrency market received yet another blow as there are rumors that a Tether stablecoin crash might happen. After TerraUSD UST collapsed, many investors started to question cryptocurrencies in general, and stabelcoins in specific. Tether already had its share of negative sentiments when the company got exposed for not having a 1:1 backing of USD to USDT. Will Tether stablecoin crash? What will happen to Tether company? Here’s everything we know.

Stablecoins are digital currencies with a one-to-one correlation to another financial asset. The most popular of these coins are dollar-denominated. This allows crypto-asset owners to shift their money into a more usable form in a highly volatile market. Converting FIAT money to cryptocurrency was far more complicated before the stablecoins surfaced.

How do Stablecoins work?

When it comes to stablecoins pegged to the US dollar, there are 3 different types of stablecoins:

What is Tether USDT? 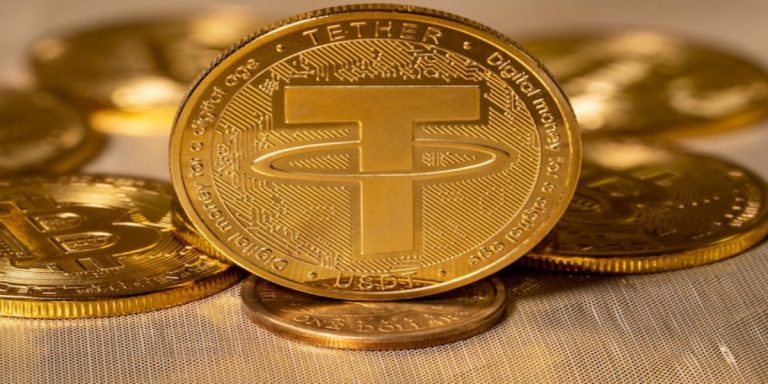 What Is Tether? Will It Fall Like UST In The Future?

Tether was originally launched as a real coin in 2014. It is the largest and most well-known stablecoin on the market. Tether has a market cap of $75.6 billion, making it the 3rd largest cryptocurrency listed on 400+ crypto exchanges. Despite its superior functionality and market dominance, Tether has lately come under fire for frequently denying probes of having a backing of 1:1 with US dollars. It previously paid huge fines for illicit activity in the United States. Despite these challenges, Tether remained the top stablecoin in the crypto market.

When UST stablecoin first crashed, Tether stablecoin lost its peg for several hours before arbitrageurs managed to jump into the buying side and stabilize prices back to $1. It is not uncommon for USDT to slightly fall lower or increase higher than $1. However, prices lost more than 5% making prices reach $0.95. This is definitely not the greatest news crypto investors would like to hear. In fact, investors turn to USDT to hedge price fluctuations. If USDT is not safe anymore and turns into another UST incident, there will definitely be a heavy dump in USDT, marking another collapse.

You might be asking: If USDT is backed by 1:1 with USD, why would USDT collapse? Well, there were previous rumors that Tether was not fully backed as it claimed. The company settled a lawsuit back in February 2021 as it disclosed other means to back its USDT than US dollars, such as commercial papers.

Tether company still did not fully disclose an audited report that shows the full 1:1 back to USD. The company claimed back in July 2021 that they were going to release a full audit within months, but nothing to date. With the looming fears of another UST collapse, a Twitter user asked Paolo Ardoino, the CTO of Tether company about the peg. The latter confirmed that USDT was fully pegged, as they were able to withstand a +$7 billion withdrawal from investors in the past week.

If you are asking whether Tether was fully backed, it might be because you currently have USDT. In the investment world, it is always a good idea to diversify your portfolio. There are many other stablecoins such as BUSD and DAI. Any type of investment carries risk. Even if you only held EUROS in your bank account, the FX rate of the EUR/USD decreased significantly. That’s the way currencies work. Every successful adult keeps up with the financial markets and acts accordingly. DYOR, think, and act.