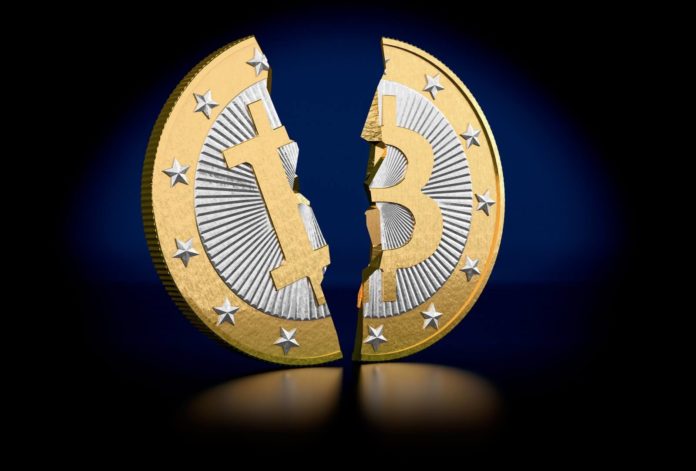 The world of cryptocurrency is constantly changing at a fast pace. It is moving into 2018 with more energy than ever. Despite its relative inception, cryptocurrency has already impacted the facets of multiple industries tremendously and will continue to do so. Its unsteady journey in the prices describes it has gone into the bubble territory and that any experiments related to its investment should be done with utmost caution. Today, I’m going to talk about the largest ticking time bomb in all of cryptocurrencies and that is tether.

For those of you that are unfamiliar with tether, it is just a stablecoin that is believed to be pinned to the US dollar in a one to one ratio as tether mentioned in their whitepaper. In short, tether is intended to have the stability of the dollar but the ability to be used as a digital currency. The advantage of tether is the ability to price digital assets in USD without having USD-denominated bank accounts.

There are lots of speculations over the past couple of months that tether really is not supported by anything or if it is supported by anything it is partially reserved rather than 100% supported by the US dollar. These speculations are because of number of worrying events about tether throughout 2017 and also the highly correlated growth between tether issuance and bitcoin price raises several questions like Is bitcoin growth driving tether?

Let’s take a look at some events:

Now, below figure shows BTC price vs Tether market cap. It is highly unlikely that Tether is growing because of any proper business process, rather company is printing in response to market conditions. This is because tether printing advances the market significantly; 48.8% of BTC’s price rise. 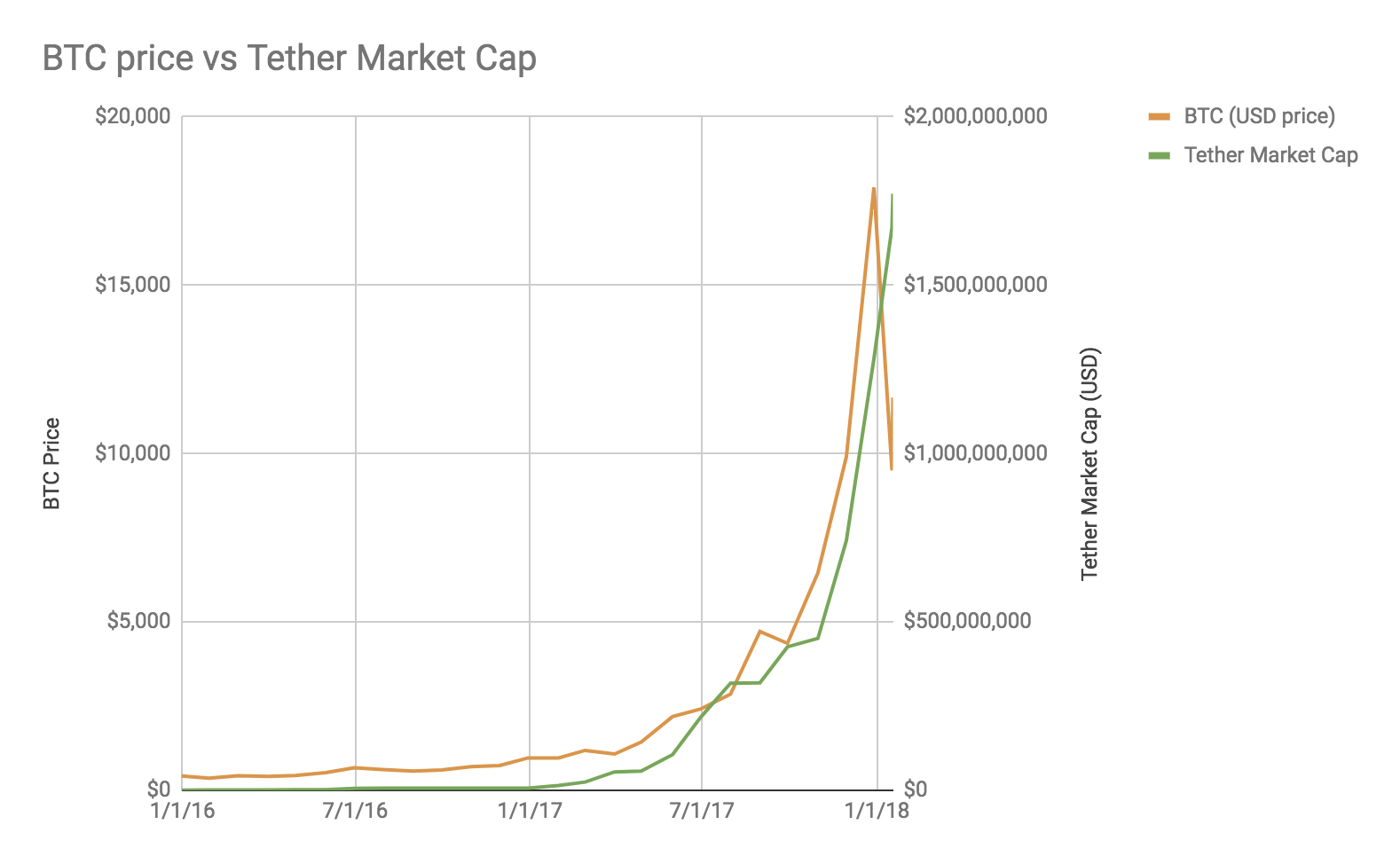 According to this report, tether is being used to effectively forged hundreds of millions of dollars of recognized value, which are being instantly reinvested into bitcoin to keep it from collapsing. In short, tethers may not be minted independently of bitcoin price and may be created when bitcoin is falling and tether is printing in response to market conditions. If this is true, then it is clear that bitcoin’s price has been artificially pumped up by tether and tether is a ticking time bomb.

In other words, it seems that tether’s house is like house of cards and if this house of tether comes crashing down, it may bring down bitcoin’s price with tremendous force. 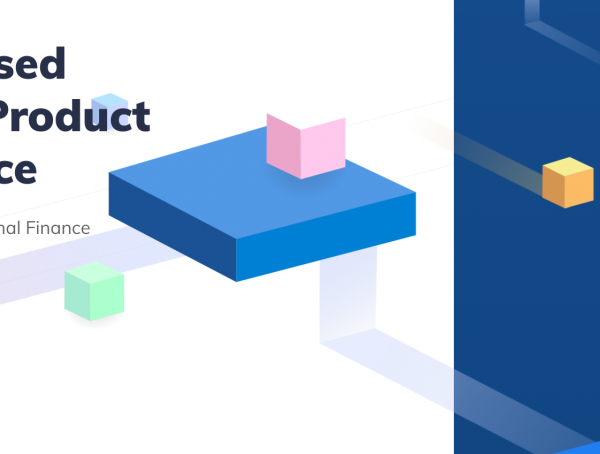