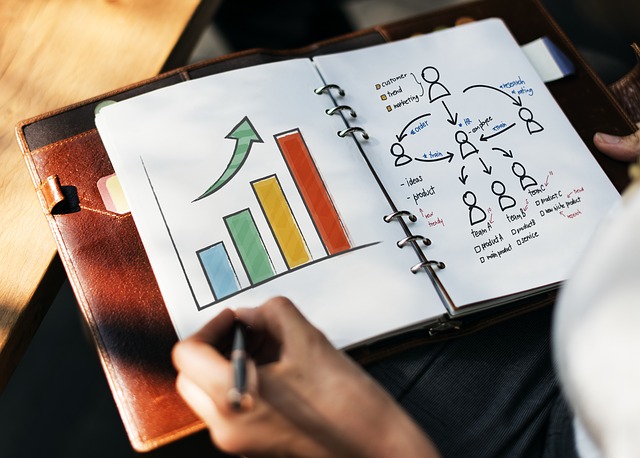 Tether stablecoin has been under the radar for a long time. The startup behind the coin has been accused of market manipulation and unethical business practices and mainly for the lack of transparency and large scale use in illegal activities.

The current state of Tether is very fascinating as no one can predict whether it’ll survive these drastic conditions. Here is an analysis of the current market scenario:

Some of the major issues involved with Tether include Audit History, Reliance on the Bank system and Legality.

“It has confirmed every suspicion we’ve had with USDT for some time now. Namely that the stablecoin isn’t backed 100% by USD and other fiat currencies. It also confirmed this money was being lent out to third parties for a profit, and even that part of the funds was used at times to buy crypto assets such as Bitcoin. All of these things already seemed obvious to us, but we had no hard evidence. Now, the NYAG has exposed all of these practices to the public at large.”

What does this mean for Facebook’s Libra?

Tether currency itself might be decentralized,  but the company has a history of reverse transactions and force hard forks which is an exact contradiction to a decentralized system.

This is not a good sign for Facebook’s Libra as it is not that different from Tether Stablecoin. It might eventually come under scrutiny for the same reasons.

Other Stablecoin Projects like True USD (TUSD), Paxos Standard (PAX), USD Coin (USDC), all stand in the way of Tether.

“PAX offers customers a simple guarantee: their dollars are always there and always safe. We’ve made it easy for people to create or redeem PAX almost instantaneously without any fees, maximums or minimums. And we’ve done it as a regulated Trust company. As a custodian and fiduciary, our customers’ assets are their assets alone, held segregated and bankruptcy remote, which is different from all other stablecoins.” said Chad Cascarilla, CEO of PAX in an interview with Cointelegraph.

What will it be?

No can predict where Tether and other Stablecoins will go from here. Villaverde of Weiss went on to claim that the only reason for the current success of the Tether is simply being the first of its kind and it won’t last long as competition creeps on.

“The reason this asset has been so successful is none other than the fact it was the first. It’s inferior to its competitors in every other way, yet it maintains a solid lead over all other stablecoins.” He told Cointelegraph.

While some claim that its history will help it to weather the storm as the recently boosted East Asian demand has given it high levels of liquidity and low volatility which will certainly catch the eye of investors and traders.

Villaverde also went on to talk about the potential systemic risks to the market:

“We do not think USDT represents a systemic risk to the crypto-asset space in the long term. Let’s not forget that the rally we’ve seen in Bitcoin accelerated around late April, precisely when the market was concerned about the sustainability of USDT as an asset class. The same thing happened in October when Bitcoin shot up by more than 10% intraday on fears that things are not as they seem when it comes to the Tether stablecoin. The bottom line here is that the market has already spoken on this issue: It’s telling us that, even when in doubt about the sustainability of USDT, the markets are liquid enough to absorb that capital flight.” 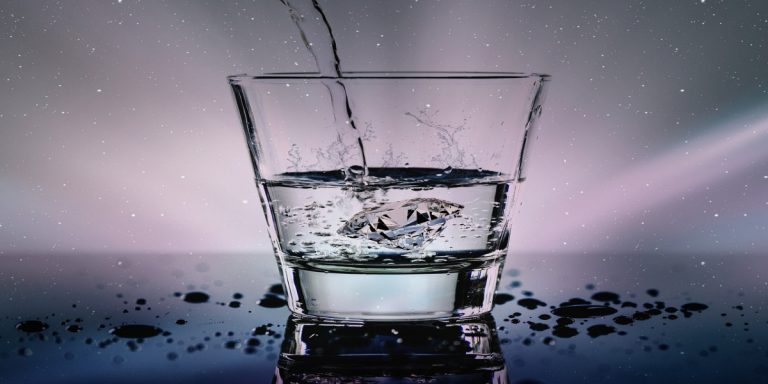 With such contrasting opinions regarding Tether Stablecoin and other Stablecoins in general, crypto enthusiasts can only wait and watch to see whether the coin will survive the backlash and emerge out victorious in a highly volatile industry like the Crypto Industry. 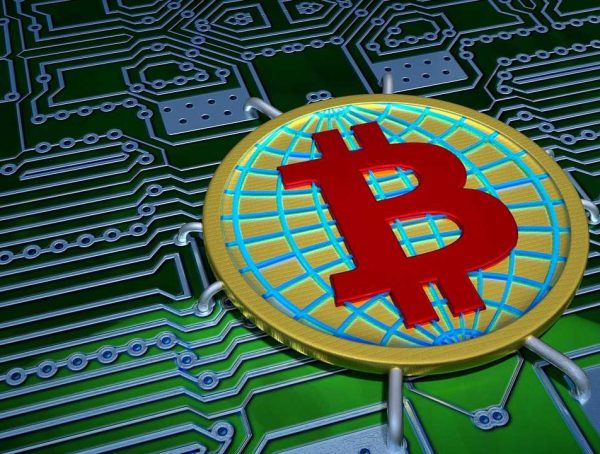 Crypto Ethereum
Ethereum Price Forecast 2020: Are Ethereum Coins worth it? 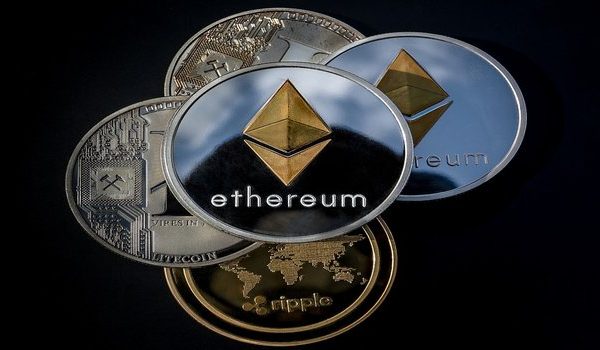