Due to the persistent uncertainty, caused by constant struggle between the genuine community witnesses and Tron sock-puppets, resulting in unstable operation on the Steem network, the community has hard-forked and migrated to the newly created clone HIVE on Mar 20 (Friday) at 10 AM EST.

The move to the new blockchain doesn’t include the stakes or STEEM tokens held by Tron founder Justin Sun, will ensure decentralization and an independent community, which can develop the network with ease and without threat of centralization. As is the case with all such hard-forks, STEEM holders have received equivalent HIVE tokens on the new network. All major exchanges have already announced their support for the move and will credit HIVE to STEEM holders.

This seems like a potential positive watershed moment in the history of blockchain governance. If Hive (the fork) overtakes Steem it would be a strong demonstration that the community is in charge and cannot be bought.

The Steem community will not abandon the former network and still attempt to resist the attempts of centralization by a few actors. However, the community will also develop and enhance the new blockchain in the future.

What Happened At The HIVE Launch?

When the HIVE blockchain launched on Friday Mar 20, a snapshot was taken and users now have two accounts on both networks. The account and the content posted or created by users on Steem, at the time of the snapshot, appear on HIVE network. However, after the snapshot was taken, both blockchains are independent of each other and any new content posted on either network will not automatically reflect on the other network.

All valid STEEM holders automatically received exact amounts on the HIVE blockchain. This includes current liquid STEEM, Steem Power, and SBD. All other account state data, such as claimed accounts, delegations, etc. was also mirrored onto Hive. The users can login to the new blockchain with the same credentials, they used on the Steem network.

The Team Behind HIVE

The team announced in the blog post that there are currently 30 developers supporting the new network, which includes many former Steem community members who were involved heavily with the blockchain. However, they emphasised that the new blockchain is open to anyone who wants to contribute and community will choose future directions with valid consensus.

Changes To the New HIVE Blockchain

The new hard-fork brings a couple of changes with it, at launch and more changes are expected in the future. The new blockchain doesn’t include the ninja-mined founder’s stake currently held by Tron founder Justin Sun, to safeguard against centralization and censorship. The founder’s account have been created nonetheless and they can take part in the new chain, if they so desire, but the migration and initial airdrop doesn’t include their stake.

The team has enhanced protection against governance attacks by centralized exchanges, as seen earlier, by enacting a 30 day vesting period on crediting vests towards witness and SPS votes. After an account powers up or stakes, there will be a month’s delay before it can participate in governance or voting in SPS. For other actions, there is no delay at all. Further governance changes will be made after consultation with the community. 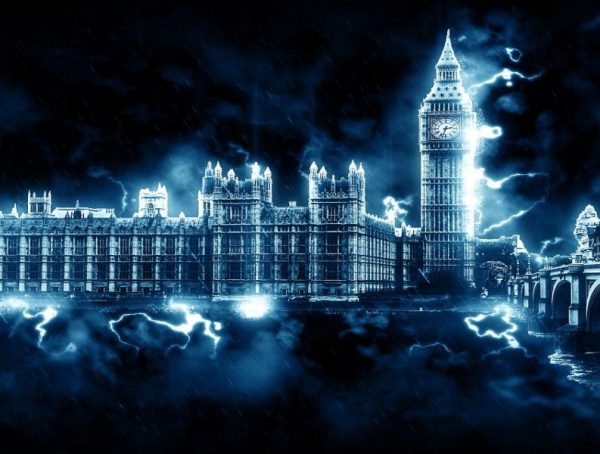