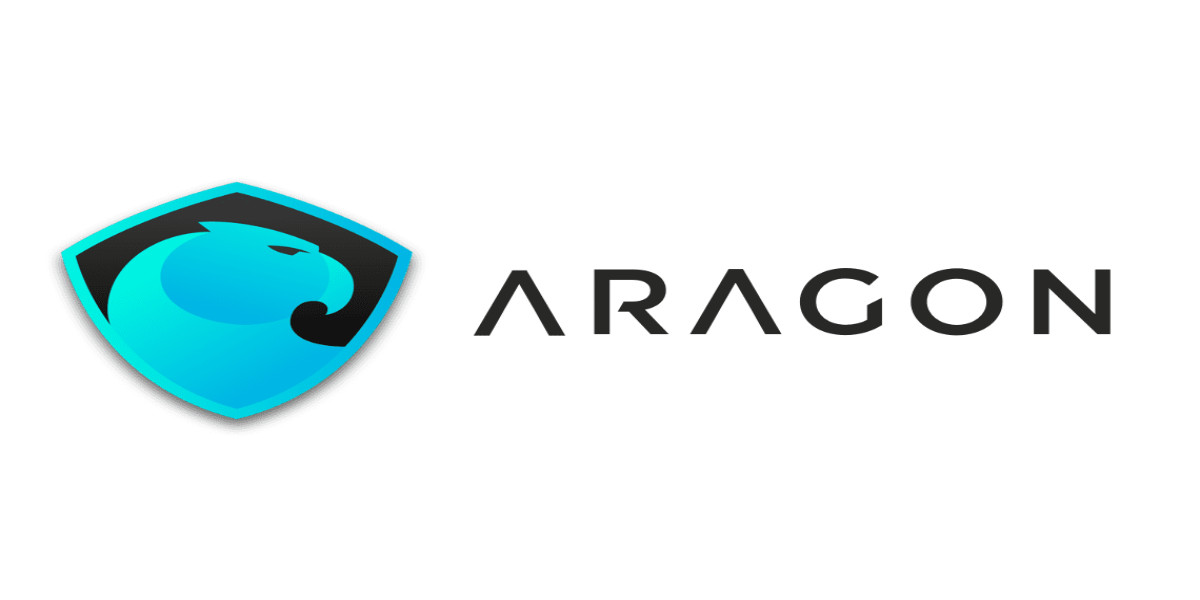 Aragon announced the launch of the first ever digital jurisdiction on Feb 10. The Aragon court can best be understood as a legal system equivalent for blockchain and machine-powered smart contracts, but something unique and specific to them. For the launch, more than 1M (1,000,000) ANT tokens were staked in the system with 247 jurors signing up initially. This represents a major step in the dispute resolution paradigm in Decentralized Autonomous Organizations (DAO).

It works by utilizing human jurors to review disputes, impart their wisdom and judgment, being motivated by financial rewards and deterred by penalties, to do the right thing. The next step after the official launch, is to run a precedence campaign, where mock disputes will be presented to the jurors, being treated as real disputes. This will allow the network to have a precedence history and establish the potential/history of jurors. This will be followed by the transition of governance of the entire Aragon protocol to ANT holders, who will receive a portion of revenue from Aragon court, in lieu of governing dutifully. This will finally “in a new efficient, borderless, and secure dispute resolution protocol for the Internet era”, according to official Aragon sources.

The projects aims to empower people or teams, trying to create decentralized organizations with smart-contracts on blockchain. Aragon’s commits itself to assist in creation of companies and organizations that operate globally and sustainably without cumbersome bureaucracy, coercion, discrimination, interference and centralized control. Aragon offers deployment of highly customized community owned DAOs, through its governance mechanism and protocols, voting system, means to transfer funds and payments, fundraising facility, permission/access controls and effective accounting.

Aragon project is developed by the Aragon Association – a Swiss non profit entity. The native token of the project is Aragon Network Token (ANT) which is traded on major exchanges. 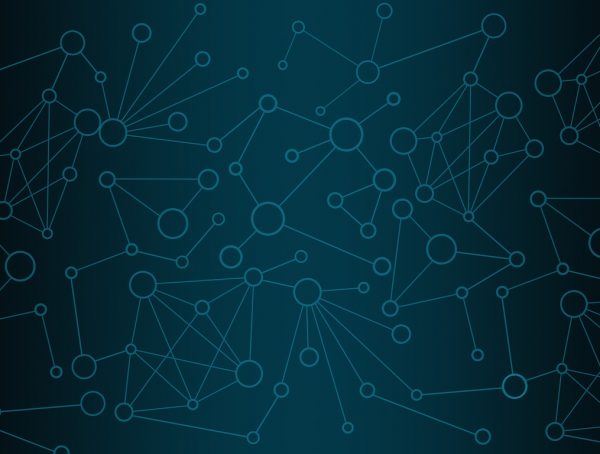 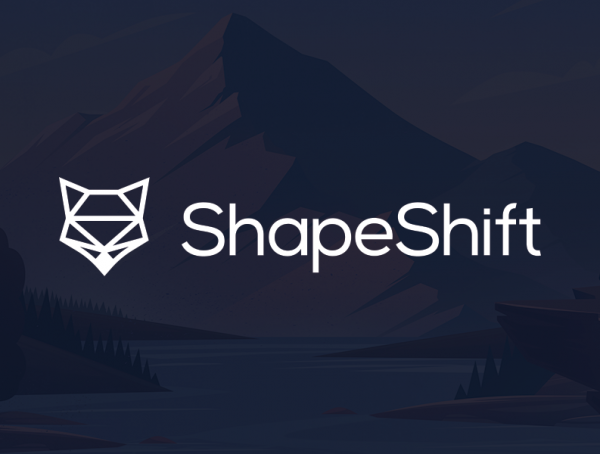 Altcoin Blockchain Companies Crypto DeFi
ShapeShift User Or Not? You Might Have Been Sent Thousands Of Dollars!