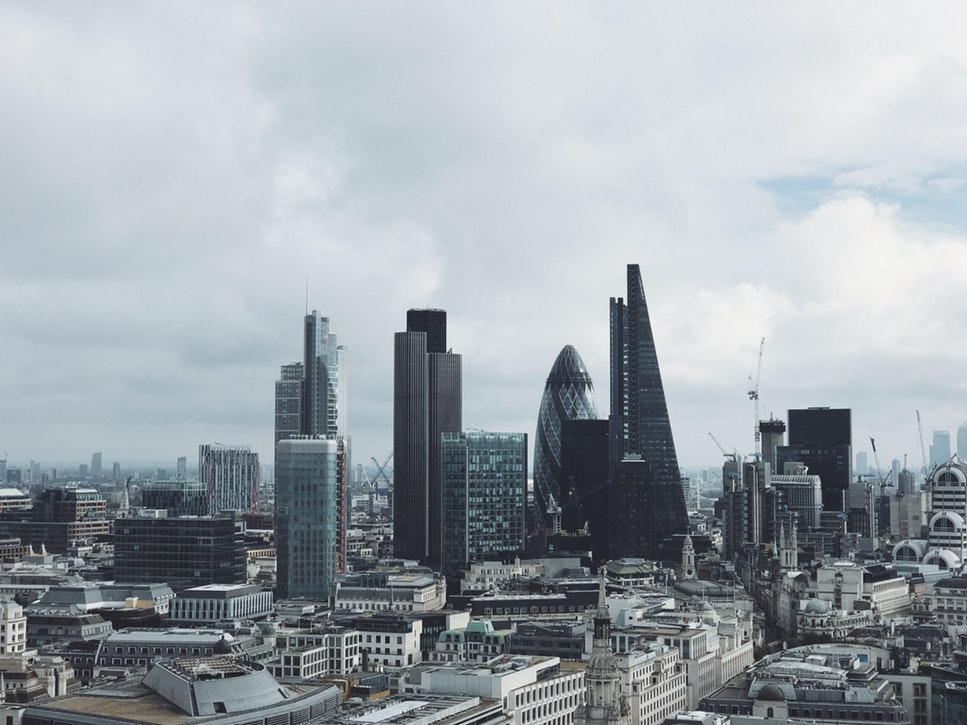 The UK’s law commission designated smart contracts as an area of research that their department will have to develop an understanding of in their annual report.

The Law Commission deals with many impactful social laws related to things like Pension Funds, Social Investment and Misconduct in Public Office.Blockchain technology might not come to mind in terms of writing and editing laws. However, other related issues such as Protection of Official Data and Anti-money Laundering will likely involve blockchain technology and cryptocurrencies in the future.

Every year the Law Commission in the UK publishes a report on their work over the past year. This year’s annual report covers the period of April 1st 2017 through March 31st 2018. The group was formed under the Law Commissions Act 1965 with the power to revamp law under the following stipulations:

The UK’s Food Safety department just wrapped up a test run of using blockchain technology to increase accountability and traceability in the food chain from farm to customer.

Most specifically, the report has a section on smart contracts, “the technology which runs on blockchain and by which legal contracts may be executed automatically.” However the report focuses on the financial aspect of how laws can affect the economy in a country.

“It is important to ensure that English courts and law remain a competitive choice for business. Therefore, there is a compelling case for a Law Commission scoping study to review the current English legal framework as it applies to smart contracts.”

As more and more countries operate entirely digitally, the amount of money generated over the internet from remote locations will continue to increase. These businesses have their choice of country to operate in, and so can choose base on the most favorable laws to them.

“The purpose of this project would be to ensure that the law is sufficiently certain and flexible to apply in a global, digital context and to highlight any topics which lack clarity or certainty.”

Malta is a perfect example of this. The tiny island nation has become a hub for blockchain technology and cryptocurrencies by passing favorable laws for the industry. This will likely bring millions of dollars to the local economy for years to come. Binance recently relocated there.

Malta University is even adding a blockchain degree to embrace the growing blockchain education options.

Altcoin Crypto TradingView
Is Elrond coin a good investment? All You Need to Know about Elrond coin