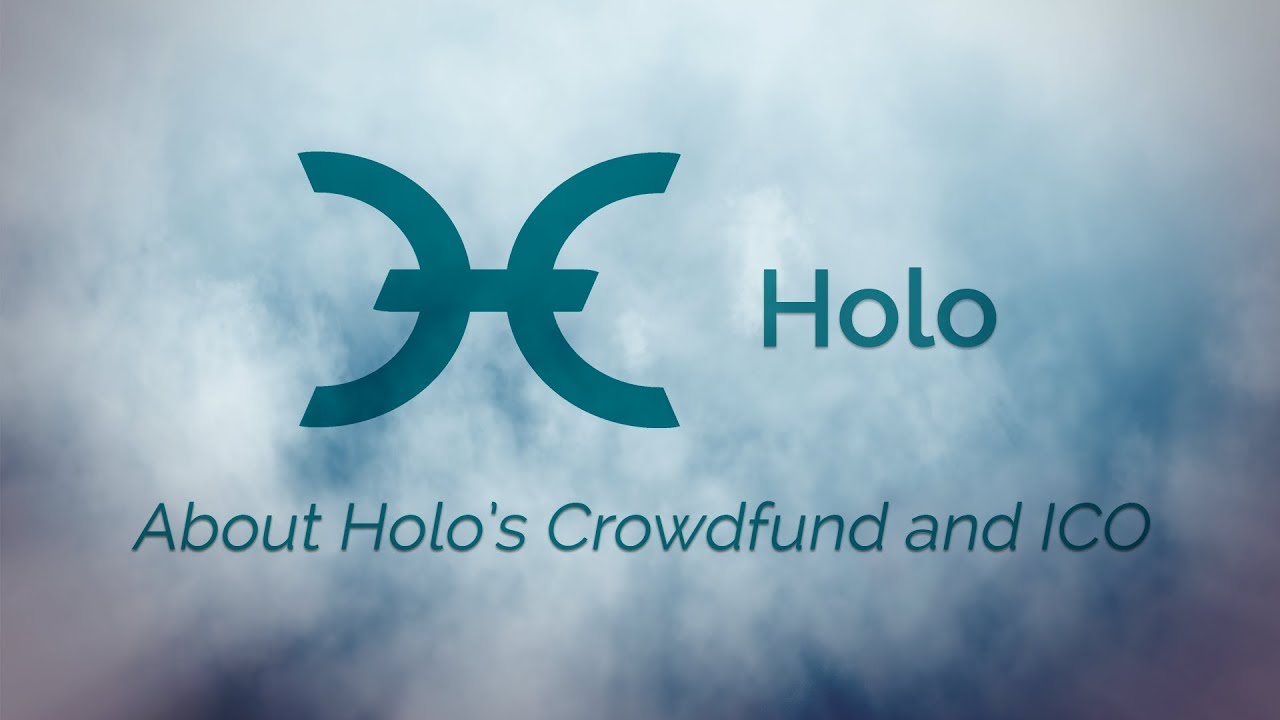 At the beginning of 2018, an unknown company called Holo sparked some interesting conversations in the world of cryptocurrencies by announcing that they will be launching an Initial Community Offering as opposed to the usual Initial Coin Offering. According to them, this ICO is a sale that is inclusive, meaningful and holistic – it ensures that future Holo hosts and users will be able to purchase Holo credits without having to worry that they will be pushed out by a few people buying all available credits within minutes.

Unfortunately, due to regulatory concerns in Gibraltar – the jurisdiction where Holo is operating in – the Holo team was forced to postpone their ICO. The ICO was eventually launched on March 29th, and the ship has been sailing rather smoothly for nearly two weeks now.

“We have already hit our own goals,” said Matthew Schutte, Director of Communications at Holo Host, referring to the 5,000 Ether that has been raised in just over 10 days since they launched the ICO.

“But obviously we would like to raise more. We were planning to raise at least €2.5 million, but since the price of Ether has decreased significantly since we started the ICO, we are not quite there yet.”

According to Schutte, one of the reasons they have successfully raised that much money so far is because of the rigorous community building efforts that they have been doing.

“It has been really interesting – not shocking – that a vast bulk of the contributions in our ICO came from small contributors. In fact, many of them are first time contributors, people who have never used ETH before and end up initiating Ethereum transactions without including gas.

“Of course, we are doing a lot to educate [them],” Schutte said, referring to the interesting and informative discussions that go on in the official Holo Telegram group.

Holo is a decentralized cloud hosting platform that enables fully-functional distributed applications to serve mainstream Internet users. It also provides a massively scalable crypto-accounting infrastructure that is required to host these applications at enormous volumes of usage.

However, due to several key aspects, Holo is also known to be one of the more unorthodox ICOs in today’s cryptocurrency market. For starters, they don’t give discounts to large investors to ensure that future Holo hosts and users have an equal chance to purchase Holo credits (dubbed ‘Holo Fuel’) without having to worry that they will be pushed out by a few people buying all available credits within minutes.

“Although this has proved to be difficult for us when reaching out to institutional investors, a lot of which have declined to participate in our ICO because of the lack of discounts, this is a crucial part of our principles that we strive to uphold,” Schutte mentioned. “We don’t ‘pay-to-play’ – in fact, we don’t even pay for interviews or speaking opportunities, and that’s why we stayed invisible in the crypto world for quite some time.”

With the funds raised from the ICO, Holo will be building the Holo host, which is a peer-to-peer (p2p) web hosting service that enables everybody with a computer to donate spare computing capacity to the network.

These Holo hosts will be building a bridge between p2p applications and the people who are trying to access them through their web browsers. In other words, they are serving out web pages. In return, the developer of those p2p applications will pay the Holo hosts in Holo Fuel – just like how we pay Amazon Web Services today for web hosting.

“As to how we generate revenue,” Schutte answered, when asked about Holo’s business model. “We will take a 1% transaction fee every time these Holo Fuels are being paid out.”

The funds raised in the ICo will also be used to build the code for Holo host, as well as the underlying Holo chain protocol. Holo host is basically the first big application on the Holo chain, and is scheduled to launch in the summer.

“Furthermore, some of the funds will be will be set aside for people who will be cashing out their Holo fuel in the beginning,” Schutte added. “We will also be using these funds to develop the Holo port, which are the plug computers that people purchased during the crowdfunding campaign. These will be shipped to the Holo hosts along with the software on them this summer.” 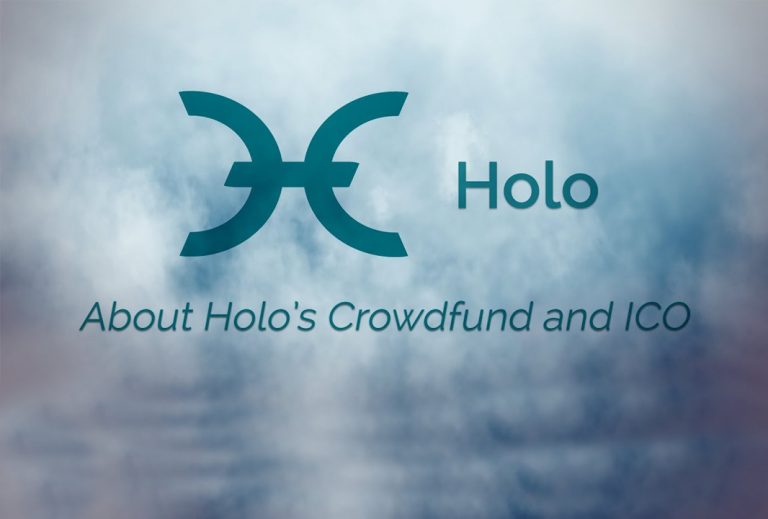 How to Engage with Holo?

For those of you who are interested in engaging with Holo and follow the progress of the Holo platform, below are a few helpful links: