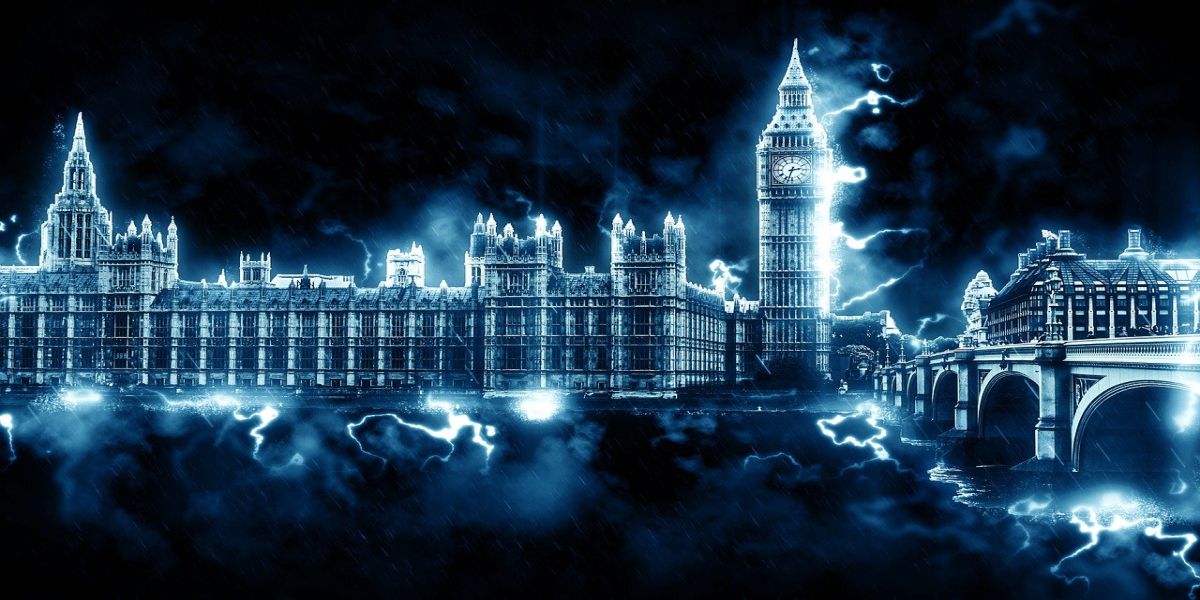 0x protocol team released a blog post on Mar 6 titled “0x Governance in 2020 and beyond” outlining the future plans for the project. The team envisions that complete governance should eventually be transferred to the community, specially the administration of treasury, which consistently provides funds and ensures continuous growth.

The team believes that incentivized on-chain token voting scheme might be the best way forward for effective decentralization of the platform and there is a need to connect the activities which create value on the network and the ability to influence governance, meaning that token ownership distribution and consequently the governance power, should flow towards people who are developing and advancing the platform.

The new ZRX token economics introduced by the team was a step in that direction, which incentivized token holders to delegate power to market makers operating staking fees by allowing them to receive a share in the fees generated by activity on the 0x network. The beta ZRX portal allows users to do just that, with its simple interface. This year’s plan is to grow engagement in the community, which will be measured from community voting participation and staking.

The ZEIP – 76 describes the process of proposing and provides guidelines for new ZEIPs. It will be taken up for voting in Mar 2020. ZEIP itself stands for “ZeroEx Improvement Proposal” which is used to propose and gather consensus for changes in the 0x protocol. The changes proposed in this improvement proposal are:

1. Categorization and phase description for ZEIPs
2. Determination of development team and security audit sponsor
3. Signaling mechanism for specific ZEIPs, inquiring the community via polls to assess early specification and impact
4. The formation of a committee which facilitates the endeavor, initially composed of 0x core team but later open to all interested/qualified individuals.

Going forward, the team wishes to deploy a modular approach, so that new changes to the protocol don’t impact the normal operation and eco-system much. For now, even small updates to a single function, require re-deployment of the entire contract, which causes operational problems. To increase the speed of upgrades, the teams believes that a monolithic approach is more preferable than processing too many proposals at a time. Also, potential inefficiencies or vulnerabilities fixes before implementation, would make the process efficient and smooth. For this purpose, the team is working on a specification which be presented to the community through preliminary signaling poll, before implementation and deployment.

The team plans to maximize the on-chain governance, to work towards making it trustless for upgrades deployment. The testing of such a system for lower level and impact changes will commence initially, which doesn’t require deployment of new smart contracts. They will encourage proposals and votes on staking parameters using off-chain voting mechanism. Further, they will develop mechanism for the community to make changes, without relying on 0x core team.

0x protocol is a Decentralized Finance (DeFi) protocol operating on the Ethereum network, which facilitates peer-to-peer exchange of Ethereum assets. It provides smart contract infrastructure for project, looking to integrate exchange functionality and access to pools of shared liquidity. The protocol can be used to develop decentralized exchanges, digital marketplaces, trading bots, DeFi component and over the counter (OTC) trading desk, by aggregating liquidity from 0x Mesh, Kyber, Uniswap etc.