Bettergram Aiming to Become the Crypto Version of Telegram Recently, the desktop version of Telegram called Bettergram was launched. The version has mobile modifications. The software joins the PC build of the third-party desktop client. Bettergram is developed for the crypto community and comes with several improvements. The built-in cryptocurrency checker is one of the latest modifications.

Bettergram is the new Telegram

The Telegram has been the preferred as a hangout for the crypto community for more than a year. It has been the center through which the bulk of the ICO and trading group flows. Still, it has acted as the hinge of the cryptocurrency landscape.

Telegram is still the best platform for group chats despite the frequent downtime, limited customization, and inability to disable noisy groups. The alternative versions have failed to emulate and surpass Telegram versatility and network structure.

Bettergram is a branch of Telegram client. Its functionality of the desktop version is the same, but it overcomes some of the troubles users encounter. The new features have long been expressed by Telegram user community. For this reason, with Bettergram, users can pin up to 50 chats. The software has four tabs: groups, announcements, favorites, and DMs. Uploaded pics are displayed inline and not as files which is the case with Telegram desktop version.

The ability to check top 10 cryptocurrency prices is the useful feature this software contains. To access it, navigate to the bottom right of chat and click on the emoji button. After clicking, it will open displaying four tabs: prices, GIFs, emoji, and stickers. 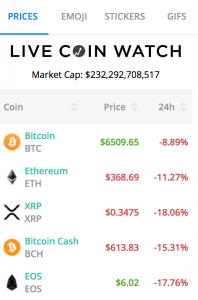 The Live Coin Watch is where the data comes from. Yet, this feature is not customizable and is limited in scope. Above all, it’s efficient in providing a quick market snapshot.

Bettergram is an open source project. Its source code can be examined and has been freely audited. Be it as it may, users should be vigilant when installing third-party software when storing cryptocurrency wallets and other vulnerable data on the same desktop device. Some cryptocurrency holders prefer to save their crypto on different software. Be it a desktop that isn’t for social networking or mobile.

Bettergram’s Mac client doesn’t make excessive demands on RAM and CPU unlike the desktop software like Chrome and Station. It’s a usable solution for heavy Telegram users who prefer extra customization and the potential to check rates on the go. 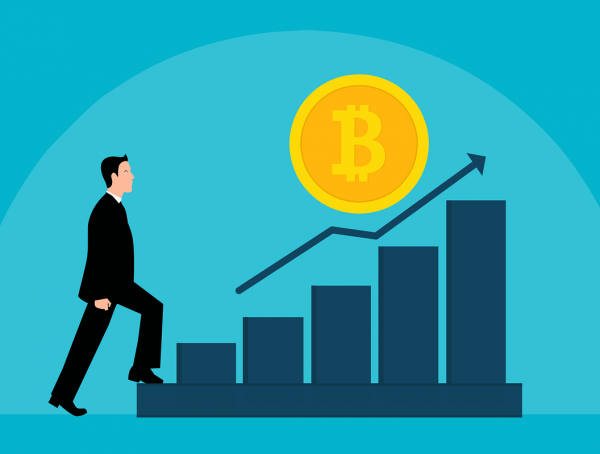