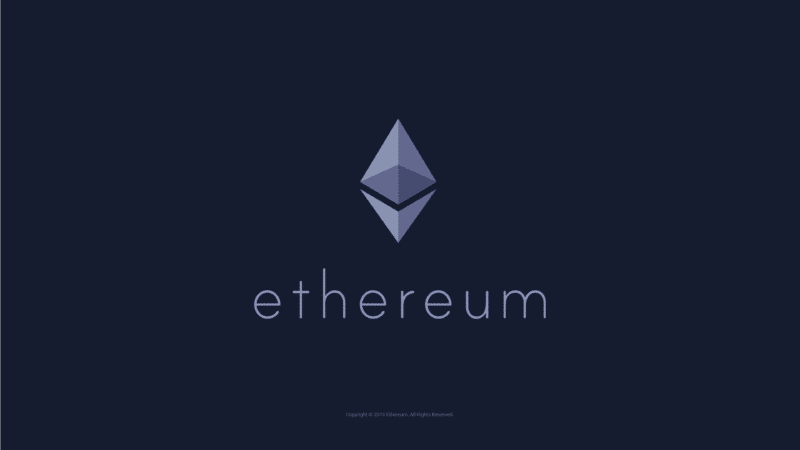 July 30th marks three years since the launch of the Ethereum blockchain.

Members of the community have come together, sharing the articles and key speeches, crucial waypoints on the cryptocurrency’s journey of development.

Today marks 3 years since the launch of @ethereum. We have put together a retrospective with articles and talks by @VitalikButerin @leashless @rob_knight which look at the story so far and lay out future challenges https://t.co/MLkX2L8bzP what should we add for completeness?

Ethereum has had an incredibly busy three years. Now, in 2018, it boasts the largest developer community. In fact, Andrew Keys, who launched the Enterprise Ethereum Alliance, made the claim that Ethereum is 30x larger than its closest competitor, and statistics have shown that there are now over 1700 projects building decentralized apps on the network. The cryptocurrency saw a staggering increase in value, rising from $10 to $1500 between 2017 and 2018. It was however, just like every other cryptocurrency, unable to escape the 2018 crash. Recently the smart-contract oriented blockchain had found a stable home around $470, but it is once more losing value as the whole market reacts to Bitcoin’s failed ETF attempt. 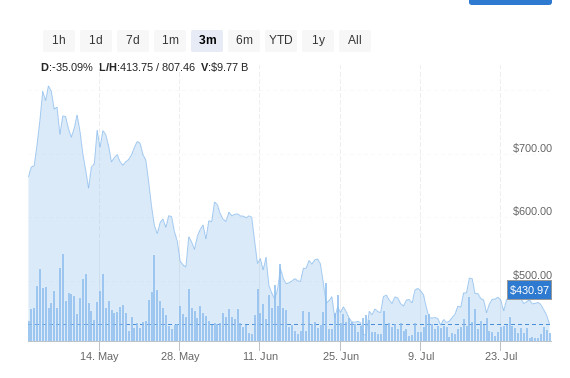 The community it has built continues to shine brightly however, despite the gloomy market outlook. One example of this was the hugely successful Devcon 3, which took place in November 2017 in Cancun, Mexico. The event had 2.5x more attendees than the previous year, and there was a palpable sense of shared excitement and camaraderie.

While Ethereum has captured the imaginations of developers and the general public alike, the dApp platform that many believe will put Uber and many other centralized systems out of business is still in its infancy. Some have compared the current stage of development to the internet in 1996 – ideas abound, but technical hurdles bar the way.

Foremost among these obstacles is the scalability concern. With every dApp action currently needing a lengthy confirmation time as it waits for a turn to be mined, the network has been known to experience congestion. TheCryptokitties catastrophe was one such example, where digital cat mania clogged and brought the blockchain to a standstill. It’s a limitation that must be addressed before Ethereum can evolve to mainstream use, and development is well underway on a number of solutions.

Intriguingly, a second obstacle has appeared in the form of  adoption – i’s a catch-22 as the network not yet ready to support many users. It’s an issue on the mind of Ethereum’s earliest developer, Vitalik Buterin, who called for a refocusing of energies amidst the potential ETF listing mania last week.

I think there's too much emphasis on BTC/ETH/whatever ETFs, and not enough emphasis on making it easier for people to buy $5 to $100 in cryptocurrency via cards at corner stores. The former is better for pumping price, but the latter is much better for actual adoption.

Wherever you stand in the ongoing cryptocurrency debate, it is undeniable that Ethereum is going places, and fast. The first three years of its journey have brought wide-spread recognition for the platform, and development has been fast (we’re now well into Metropolis, the third stage out of four on the project’s journey).

While development is rapid and global, where the platform will be in three years time is in the hands of developers, regulators, and the individuals who will choose to use its many platforms. 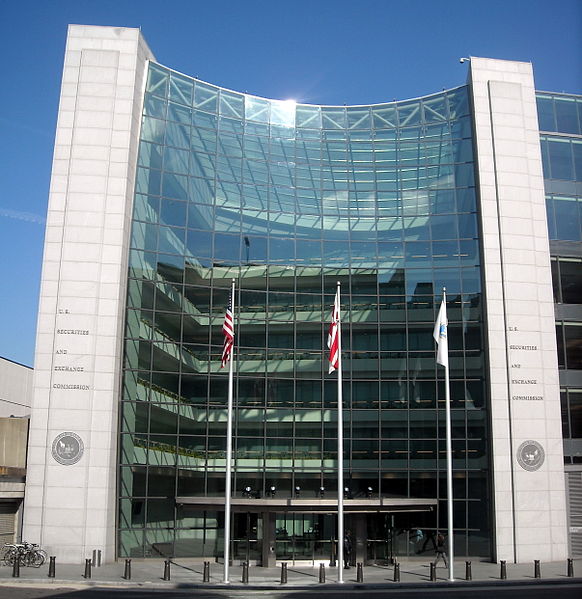 Ethereum price is on the rise! What will happen next? Will Ethereum continue to go up? Let's analyze in this … 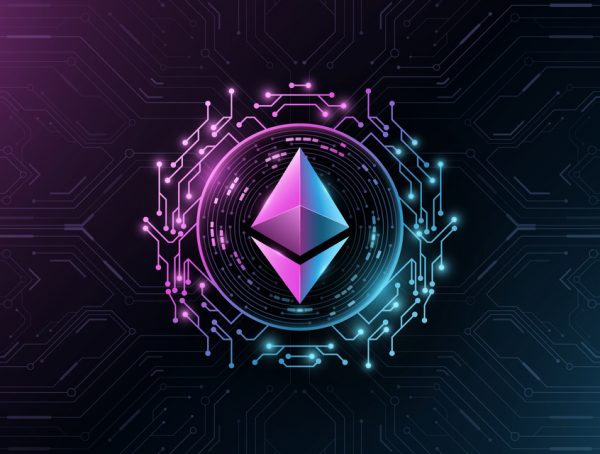