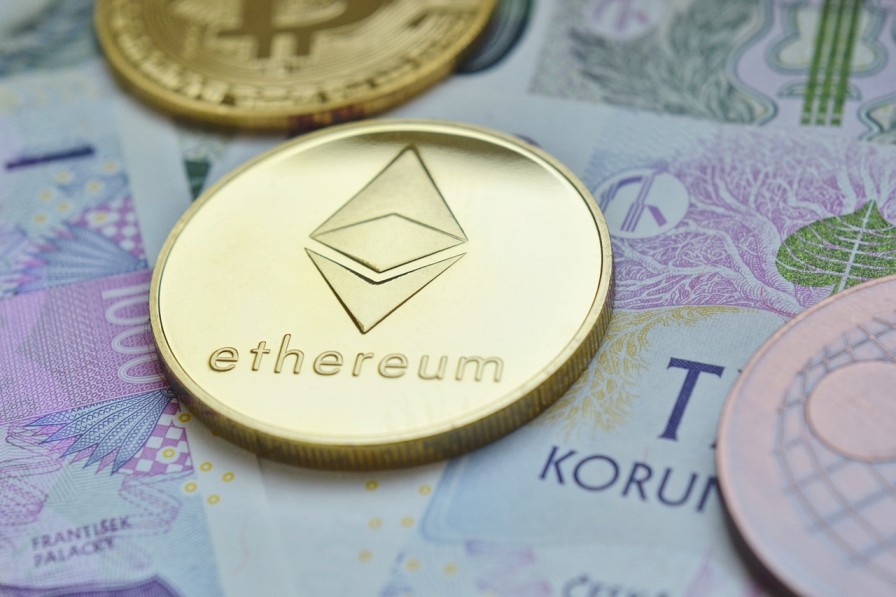 Constantinople, Ethereum’s newest system hard fork upgrade, was intended to occur on Wednesday, January 16, 2019, block 7,080,000. The network upgrade would have injected a set of delayed inconsistent variations also recognized as a hard fork. Some significant bugs were discovered before the upgrade was stationed and the entire fork to be delayed for about a month.

The conclusion arrived after smart contract audit company ChainSecurity found a possible security vulnerability. Ethereum Improvement Proposal (EIP) 1283, if executed, could give attackers a knothole in the code to take user reserves. Hence, Ethereum developers had agreed to postpone the hard fork temporarily.

Now, the Ethereum team is striving hard to restore Constantinople to use its upgrade accurately. At the time, the developers are trying to deliver the new upgrade at the end of February, around block 7,280,000. The developers are quite certain that they will not face obstacles again.

At the time of writing this article, the current average block time is 20.42 seconds and 65904 blocks to go (7214096/7280000). There are 10523 Ethereum nodes noticeable to the devp2p scraper and 12.97% are fixed for Constantinople’s St. Petersfork. For miners or node operators or people who run exchange will have to update their Geth and/or Parity clients when they are delivered.

What is Petersburg fork?

During the Testnet fork, the ETH team found problems with the variation between Parity and Geth, simultaneously with a consensus bug caught in the Parity implementation of Ethereum. The ETH Constantinople hard fork will not highlight the addition of the buggy EIP, which will be examined and reconfigured for the embodiment in a following hard fork. Rather, Constantinople will be circulated in two parts concurrently on the main network. The initial upgrade will incorporate all five original EIPs and a second upgrade will explicitly exclude EIP 1283. 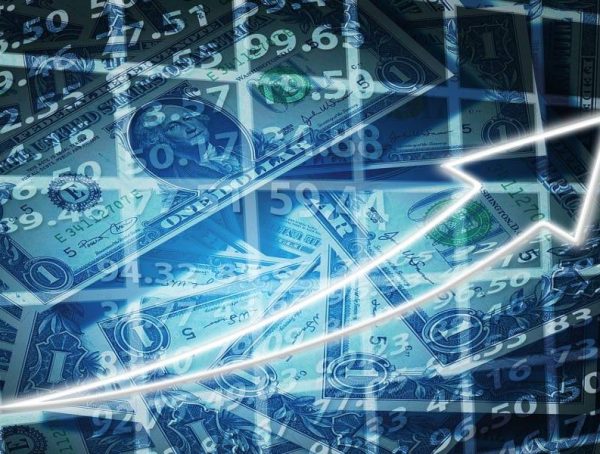 Altcoin Blockchain
Ahead Of The Bitcoin Halvening – Hive Up 380% In Insane Rally!