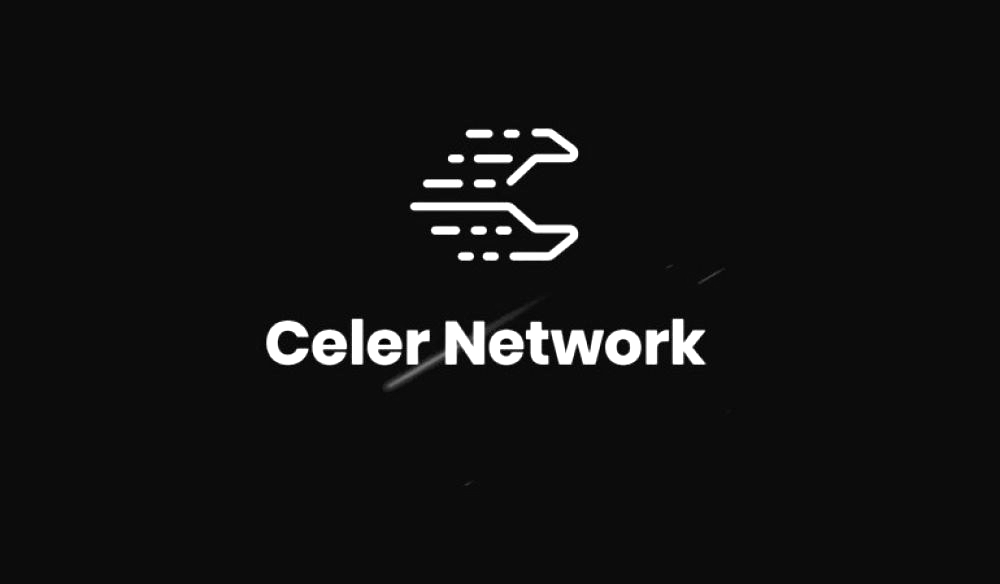 Blockchain is a digital ledger that distributes information across a network of computers. With blockchain technology, it’s hard to alter the system through illegitimate means. This makes it reasonably reliable and secure, especially for settling transactions. Blockchain technology has revolutionized digital payments—helping people achieve autonomy over their funds.

Let’s talk about an underdog crypto project called Celer Network and lay out everything you must know.

What is Celer Network?

Celer Network is a layer-2 scaling platform, prioritizing scalability for off-chain transactions. This network aims to make off-chain settlements reliable and trusted. When dealing with payments, it’s crucial to have a system that delivers in record time with a high level of security—which is what this technology hopes to achieve. According to the Celer network, the solution would initiate and settle billions of transactions within a short period. Founded in 2018 by four PhD holders, namely: Mo Dong, Juanda Liu, Qiangkai Liang and Xiaozhou Li, the technology is one of the few networks utilizing state channels.

The idea behind the network is scalability. The network plans to scale blockchains running on the platform. According to Celer’s official website, this technology would make transactions cheaper on Ethereum and Polkadot. Ethereum is one of the blockchains having scalability issues. With various DeFi projects and numerous tokens, the blockchain continues to settle transactions at a higher than average cost. On the other hand, if the scaling solution successfully scales Ethereum, transactions could be cheaper.

Theoretically, the Celer network has some notable features. Some of the features include a charge-free smart contract settlement. This means that the network will not charge fees for smart contract transactions. Similarly, the network wants to achieve scalability and low latency, which might help the digital asset community enjoy faster transactions. The digital asset community attracts numerous people globally—making it necessary to disrupt the industry with innovations to better lives.

What Is A Layer-2 Solution?

Before moving to what a layer-2 solution is all about, we need to understand blockchain scalability. Since the adoption of blockchain technology, experts have found its scalability wanting in different regards. Blockchain scalability is the ability of a blockchain to handle and settle large numbers of transactions simultaneously. Blockchain, an innovation that aims to compete with the existing centralized system, needs to meet growing demands. In a bid to achieve true scalability, programmers have built solutions that improve these systems. Some of the solutions are layer-1 and layer-2 solutions.

A layer-1 blockchain is a solution that aims to scale the system by improving its protocol. Experts refer to this solution as the blockchain, and it changes the base layer to achieve scalability. Unlike layer-2 solution, layer-1 is an internal protocol, which targets the blockchain directly. There are two significant ways this solution work, and they are protocol improvement and sharding.

On the other hand, layer-2 solutions are third-party protocols that work with blockchains for scaling purposes. Generally, the new protocol settles some part of the blockchain’s transactions and then reports the development to the leading network. The workload lessens with a noticeable portion of the network’s settlement done by an external structure, and the blockchain achieves scalability.

How Does Celer Network Work?

According to the official website, Celer combines two protocols, namely: layer-2 and state channel. This combination affords it to primarily improve on complex networks, thereby achieving greater output and lower transaction costs. Like we mentioned earlier, layer-2 is essentially a third-party network working with a blockchain for scalability.

On the other hand, state channels are a layer-2 solution that creates an avenue for on-chain and off-chain channels to communicate. Similarly, this solution requires a digital signature of participants before making any changes to the network. The low latency makes it easy for the source to transmit data to the channel. An example of a state channel is Raiden–aiming to settle transactions at a low cost. Although still developing, Ethereum has been able to experiment with this network to understand this layer-2 type.

This system works by taking transactions off-scale, processing them, and computing the outcome to the main channel. Researches have also shown that there is a considerable possibility for channels to make transactions cheaper. This is due to the low latency and faster settlement. Also, the team behind Celer revealed that the solution would improve micropayments and DeFi.

Experts refer to micropayments as payments made online that are lesser than a dollar. With small fees like that, credit card companies find it hard to settle micropayments. This network is interested in improving all forms of payments, especially micropayments, due to their difficulties. Decentralized finance(DeFi) is another aspect Celer wants to improve on. DeFi is a system, which removes intermediaries, thereby giving powers to parties. This growing industry has attracted many users, making it one of the most-anticipated digital economies.

What are Celer’s state channel layers?

Celer’s state channel aims to settle payments instantly and help the multi-chain and multi-layer assets work seamlessly. The network has layers, as seen below:

This is a generalized foundational layer that provides liquidity. It helps the system handle series of applications, such as trading and gaming platforms, to work on the network. cChannel also assists speedy value transfer.

cOS is another crucial layer of Celer’s state channel. In 2019, the network upgraded the cOS to improve UX for use in the real world. This layer is the development framework, providing patterns and also handling storage and operations.

This is the decentralized routing layer, consisting of multi-chains while utilizing distributed balance routing for distributions. Theoretically, this distribution type would produce higher outputs than the industry average.

What is CELR Crypto?

There is some helpful information that would assist us in understanding this relatively new token. For starters, only 6% of this asset’s total supply would be available for sales during the initial coin offering. Similarly, the token’s worth during the sale will be $0.0065 apiece. It’s safe to note that investors would have a purchase limit of $1,500 during the ICO.

Is Celer Network Token (CELR) Worth A Buy?

Celer network token has some interesting uses, which might assist you in making a purchase decision. For starters, this currency’s primary function is to be the network’s payment system. Like we mentioned earlier, this project aims to solve the scalability problems of various blockchains. Since many blockchains need a solid solution to make transactions cheaper, faster, and secure—this project has massive potentials.

Another use includes CELR’s aim to improve liquidity and maintain stability for proof of liquidity. Similarly, it functions as a means for dispute settlement in the state guardian network, thereby pushing the flow and speed of transaction execution. If you love gaming, the Celer network supports gaming platforms, especially for interactive plays, where you can play games and earn money.

From the aforementioned, CELR has some solid use cases, signaling a possibility that it would be a worthy buy. Deciding to buy a digital asset is a personal choice and is usually based on individual perspectives. With the Celer network’s relatively new scalability project, aiming to improve the digital asset community’s scaling problem, then CELR deserves a buy.