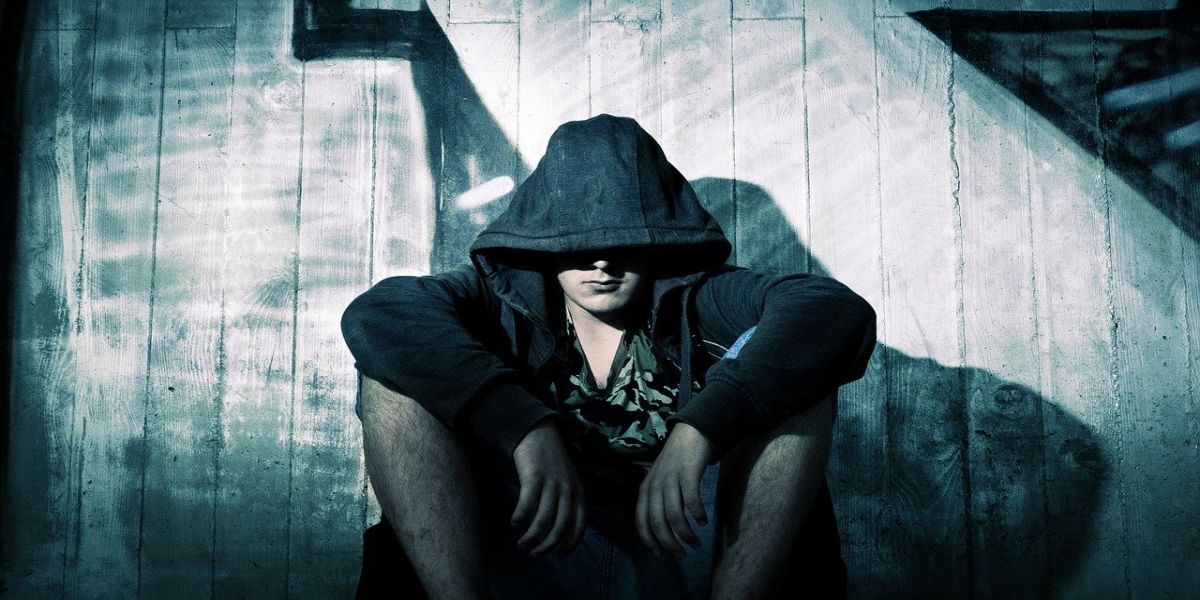 This article is an april fools joke.

The crypto-enthusiasts were in for a massive treat today, as instant crypto conversion platform ChangeNOW organized an Ask Me Anything (AMA) with Bitcoin founder Satoshi Nakamoto. The event was announced on the team’s official twitter and started at 3 PM Coordinated Universal Time (UTC). All participants were instructed to ask one question from the Bitcoin’s founder, tag 3 friends and requested to re-tweet the twitter post. The team announced a prize worth 0.3 Bitcoin, to be shared equally among participants asking the three top questions. In case, the retweets crossed 300, the team pledged to triple the prize amount, however it didn’t happen.

The public participation though, was legendary. Most of the questions roamed around the fundamentals and people were eager to ask about the 21 million maximum supply limit, the true identity of the Bitcoin founder, viability of Bitcoin’s technology compared to other developed high-speed Alts, ways to solve Bitcoin’s scalability, why hasn’t he spent his stash, what motivated him to create Bitcoin, if there are other people beside him involved in the creation of Bitcoin, what does he think about the progress until now, his opinions on the upcoming halvening, the high energy consumption and economic cost of mining etc.

Why Bitcoins created? i mean, why bitcoin have value. Price not stable, can bitcoin will be solution for future?— USERNOTFOUND (@callmesalman_) April 1, 2020

my biggest question is, why did you create bitcoin as a payment protocol all over the world?,

And of course, none of the questions were answered by Satoshi Nakamoto. Happy April fool’s day! The team however still answered the questions, in the community chat. Our hats off to the talented and creative team at ChangeNOW for organizing this detailed ruse. A lot of people were fooled, asking questions with a hint of surprise and wondering how the team found the elusive Bitcoin founder. The team played around, posting vague answers and funny Gifs to keep the ball rolling. Eventually, the people figured it out. The distributed prize wasn’t Bitcoin (BTC), but Bitcoin SV (BSV). Since the team never said that it would give the original Bitcoin, as a prize. Another neat twist, but as always, pay close attention to details. Especially on the 1st of April!

Satoshi Nakamoto is the pseudonym used by the Bitcoin founder(s), whose identity or any other personal information isn’t known. Despite multiple people claiming to be the Bitcoin founder, the identity of such a person or group of people hasn’t been determined with certainty. The stash mined by Satoshi Nakamoto is worth billions, but has never been moved to any other address or attempted to be sold.