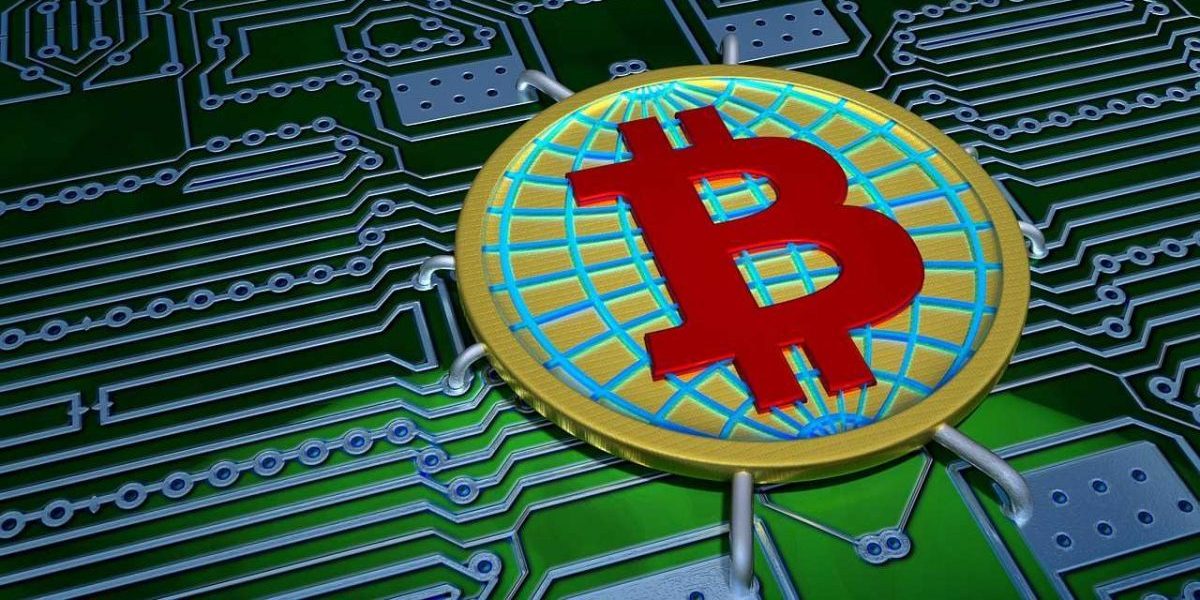 Bitcoin is the original cryptocurrency created back in January 2009 by someone named Satoshi Nakamoto, an alias. Bitcoin was initially viewed as an experiment with no real value but it quickly became one of the most notable inventions of the 21st century.

The technology behind it, the blockchain technology is now being used in thousands of projects, companies and is being adopted by huge businesses including Facebook which has recently announced their plans to launch a cryptocurrency of their own.

The Current Situation of Bitcoin

Bitcoin had a great year in 2019 as the digital asset started trading at around $3,441 hitting a bottom of $3,349 in late January before experiencing a massive bull run up to $13,970 that lasted around 6 months.

Bitcoin has recently bounced significantly amid US-Iran tensions and fear over a war. This has significantly changed the pace of Bitcoin as it has set a strong daily uptrend and has paved the way for the bulls to set a weekly uptrend as well.

Most analysts and crypto signals have now shifted in favor of Bitcoin as there are strong technical indicators showing a positive uptrend forming.

Will Bitcoin Halving Boost the Price?

Bitcoin’s Halving is an event that has been historically positive for the digital asset. The Halving is a pre-programmed event within Bitcoin’s code that periodically cuts the block reward in half.

Previous Bitcoin Halvings have been a tremendous help for Bitcoin, before and after the event, however, this doesn’t mean it will always be the case.

The short-term is now clearly in favor of the bulls as a daily uptrend has been confirmed. The weekly chart is showing some weakness but recent events have made it much better and the bulls have a real chance to change the trend in their favor.

The most important time frame, however, the monthly chart, is still highly in favor of the bulls. The monthly chart has been extremely bullish since the beginning of 2019 and has created a pretty strong uptrend, although the bulls have been unable to set a higher low.

They are trying to confirm a higher low at $6,435 only if they can change the weekly trend. If the bulls can do that and Bitcoin’s Halving helps the bulls as usual, we can easily see a break of $13,970 around mid-2020 and perhaps a break of the $20,000 all-time high.