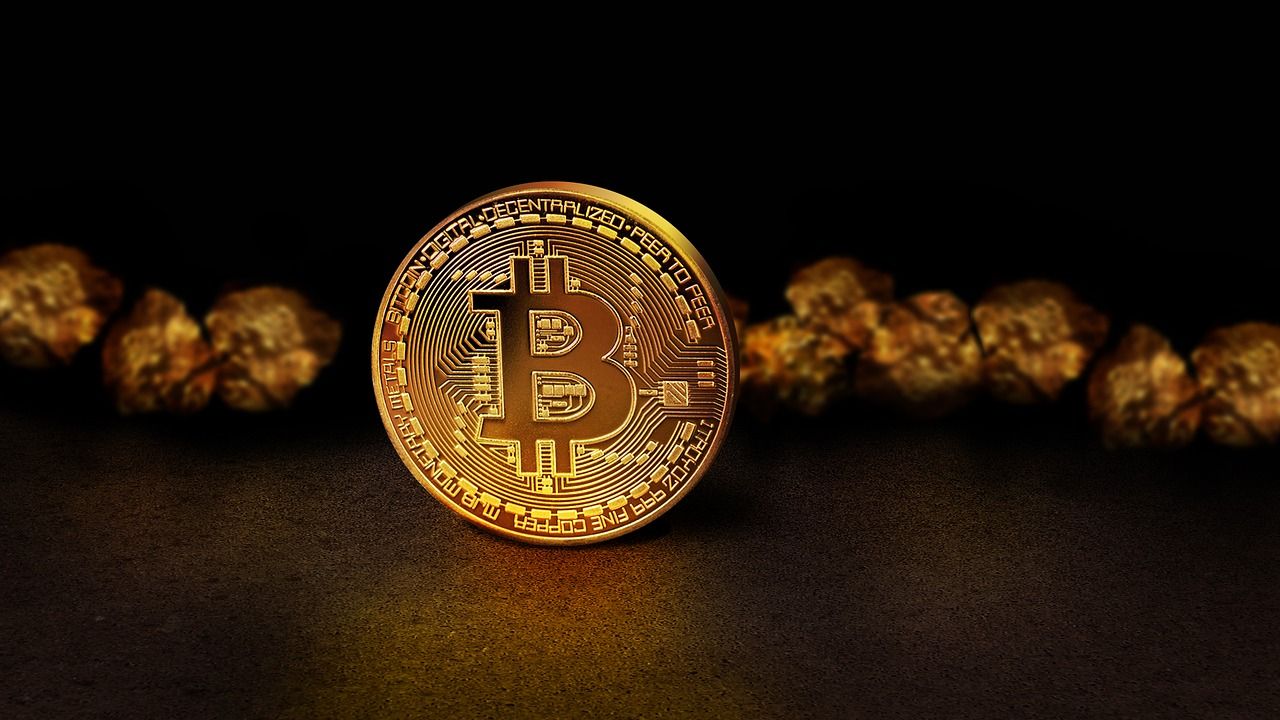 The year 2020 is so far quite profitable for Bitcoin. The Bitcoin price touched its most important point since November of 2019. The Bitcoin price has grown by over 22% over the past 6 days. This increase was not unusual for readers of CryptoTicker, because we predicted it so. Therefore, today we want to look at the Bitcoin price and make a forecast of where the price can go.

The Bitcoin Price- The breakout has occurred!

If you want to take a close look at the current situation, you should read our last article on the Bitcoin Price again. So the breakout has taken place and has given everyone who has traded it a good plus on the account up to now. After the neckline was broken with the closing price, there was a clear buy signal. The question that inevitably arises is: How far can we go further up here?

Bitcoin Price – The goals of the current formation and important resistances

When you think about trading, you should always keep risk management in mind. For traders, this implies in the current condition that they can no longer suffer losses and that they should defend the current profits. Of course, the current development works into the hands of Bitcoin buyers, as the Bitcoin price still makes small serious attempts to correct it. Nevertheless, you have to think about the upcoming resistances that have the potential to send the Bitcoin price down again!

Bitcoin’s price forecast has always been complex with interpretation, with various circumstances affecting its progress. The other thing is stresses between the USA and Iran are increasing rapidly after a very high equity market gathering. This could be a turning point for Bitcoin as traders and investors turn to non-correlated assets.

Bitcoin is the best place to invest for those people in Iran who want to preserve their assets, and that simply is sufficient to push Bitcoin Price towards its peak. We have to wait and see how things go.