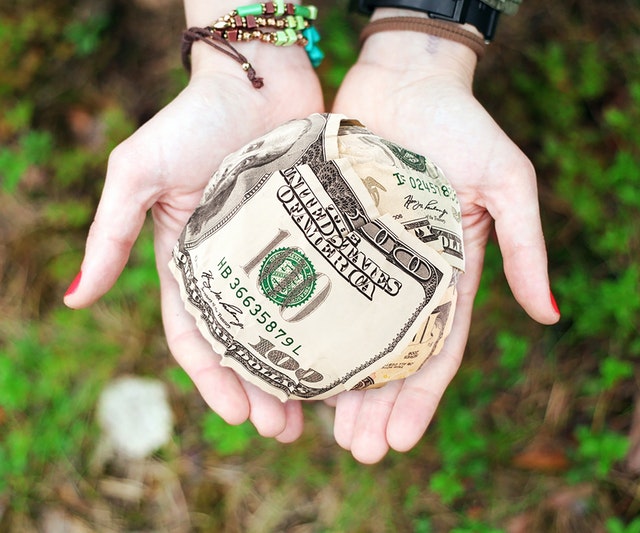 Cryptocurrencies and their underlying Blockchain technology have been all the rage recently. Moreover, cryptocurrency enthusiasts are known to be quite generous in donating to various charitable organizations, such as Fidelity Charitable as mentioned in this article from Coindesk earlier this year.

Fidelity Charitable announced that they had collected over $69 million valued in cryptocurrency donations throughout 2017 in bitcoin and ether and hence, this is initial evidence of the huge potential that crypto holds for playing its role as a mechanism for donation-transfer across various sectors. For instance, Fidelity Charitable’s vice president Amy Pirozzolo mentioned crypto as one of the fastest growing assets that people want to be seen contributed to charity along with the fact that cryptocurrency holders also tend to be more philanthropic.

Moreover, updates in regulation such as the recent news from California being open to candidates in public office accepting cryptocurrencies as donations implies that the potential for this niche application of blockchain technology is still being carefully considered. Organizations like the UNICEF and the Freedom of the Press Foundations accepting cryptocurrencies as a form of donation have also been reported previously here on Cryptoticker.

Thus comes the most important question, what benefits of using crypto as a means of donation transfer does the world stand to gain? As mentioned below, there are a few problems with the traditional donation system that exists today that blockchain technology aims to resolve.

Most donations and money remittances often take place across countries and are restricted by high fees and wire costs within the traditional banking system. Moreover, corrupt officials, government entities, and third parties often have access to disrupt such transfers.

This two-fold problem can be easily eradicated by utilizing a blockchain based donation transfer system whereby all parties involved in the transfer can be securely verified using the decentralized ledger system involved.

The fact that cryptocurrency users are not restricted to a few countries or regions proves to be a huge asset when prospective donation companies start considering them as a mode of payment. Cryptocurrency users tend to be a diverse group scattered all around the world and hence, this coupled with the fact that globalized money transfers carry no fees whatsoever would be a game-changer for individuals, organizations, and companies contemplating a move to cryptocurrency based donation systems. Cryptocurrencies also allow for anonymity due to the fact that the donors’ name, personal information, and identity is not disclosed within the decentralized ledger and hence, this may conform with the libertarian beliefs of those within the crypto community who could choose to be truly anonymous philanthropists for the very first time.

With the inflow of more individuals, organizations, and companies choosing to utilize crypto-based donation systems, it would in turn encourage more mainstream users to learn about the benefits associated with blockchain technology and hence, increase user adoption. Such a reinforcing feedback loop of more organizations leading to the growth of the crypto community and vice-versa is quite beneficial to the sustained growth of the entire ecosystem. Shifts like this within the blockchain ecosystem is vital to achieving its underlying ideology of decentralizing the internet and the mechanisms associated with it that crypto users primarily believe in.

Most traditional donation systems do not have any direct form of tracking system whereby the donor can be completely sure that his/her money has successfully transferred to their beneficiaries. However, with a cryptocurrency based donation system, the donor can track every stage of the donation transfer process through the decentralized ledger feature of its underlying blockchain technology. Moreover, blockchain promises to take this one step further with comprehensive R&D being done by companies such as IBM and VeChain looking into building specific blockchains for supply-chain tracking that could be effectively extrapolated into donation systems too.

The very purpose of utilizing blockchains for such donation systems would be to encourage and induce transparency within the donations industry. This would also serve as an encouragement for donors to be able to effectively track their donations and ensure that they are making a difference to their community. It is important to realize all the while that the cryptocurrency industry is still in its very early stages and that early adopters tend to gain many benefits as discussed above.

Moreover, many more benefits associated with crypto based donations such as possible tax refunds could emerge all around the World thus fulfilling the problem of individuals seeking to convert their excessive cryptocurrency holdings into fiat reimbursements.

Companies like Fidelity Charitable clearly realized earlier on about the benefits associated with accepting crypto based donation systems. Niche consultants like ‘Man on a Mission Consulting’ have also popped up to encourage and help organizations transfer to a crypto based donation system. Their founder Paul Lamb clearly emphasizes the need for charitable organizations to support donations not just in the form of bitcoin and ether but in all major cryptocurrencies as well as fiat currencies. 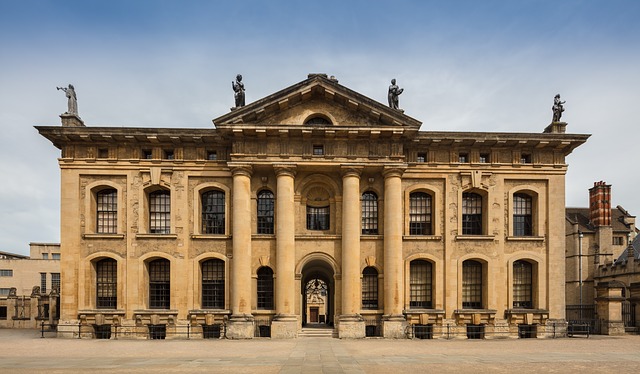 However, as always mentioned with this ecosystem, this niche segment must always be dealt with caution by companies considering a move to crypto based donation systems because of volatility and several market demographic discrepancies. A careful case-by-case analysis of a donation organizations primary donor sectors would enable them to better understand if it would be worth a move to such a donation system this early on in the market. 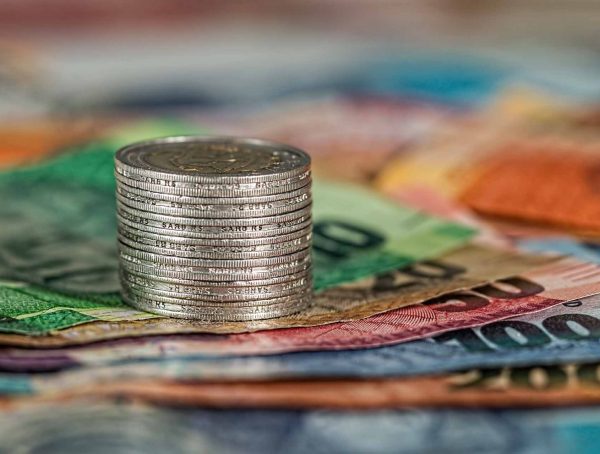