Japan and Crypto: A unique case 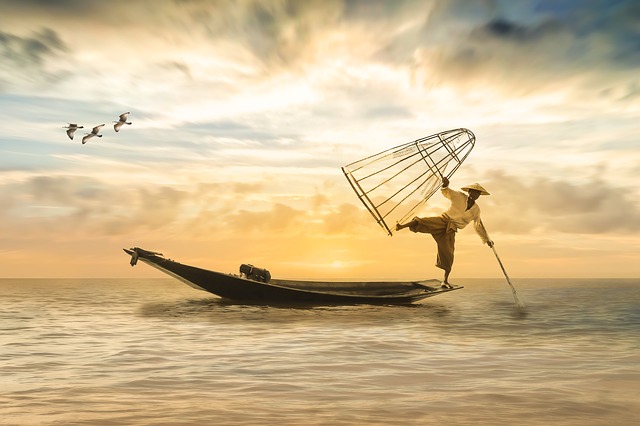 Japan, the spiritual home of Cryptocurrency where Bitcoin.com is headquartered, the crypto exchange Mt. Gox was established, the mysterious creator of Bitcoin Satoshi Nakamoto’s name comes from, and where cryptocurrencies are legal. Yet, all the development made in the land of the Rising Sun is still mostly a mystery in the western world. What can be bought with cryptocurrencies and from where? How are digital assets viewed by the authorities after the adoption of regulatory legislation?

Blockchain technology could develop even further in the country with the recent appointment of a prominent pro-blockchain politician Takuya Hirai as the Minister of Science, Technology, and IT.

Women enjoy unique power in the finance system in Japan called ‘okozukai’, with the crypto industry is no exception.  Women have played a vital role in the surge of Bitcoin – so-called Mrs. Watanabe, a common term used to describe a housewife who runs her family’s finances.

A report on domestic cryptocurrency trading over the past financial year was published by the Financial Services Agency of Japan (FSA) on April 10, 2018. Japan has about 3.5 million individuals who conduct annual transactions in the amount of more than $97 billion according to the data collected from seventeen crypto exchanges. Businessmen around the age of 30 make up a majority of them. 143,000 of them prefer margin trading and cryptocurrency futures.

In mid-2018, Japan had a dominant share in the world trade volume of BTC. The unprecedented popularity of Bitcoin was on display again as the pair BTC/JPY, according to the CryptoCompare website, accounted for almost 60% of all operations in July. Even though USDT surged into the lead owing to the stable coin trend, the Japanese yen still holds a spot in the top four currencies with the highest trading volume against Bitcoin. However, this figure has since dropped to seven percent, which is eight times lower than its summer value.

The annual trading volume in pairs with Bitcoin has grown from $22 million to $97 billion in the country since 2014 while Bitcoin trading as the main asset, such as futures, has increased from $2 million to $543 billion for the same time period.

After a series of high profile hacks, including the notorious Coincheck heist of $530 million in digital currency, Japan’s Financial Services Agency (FSA) has stepped up efforts to regulate trading and exchanges: amendments to the Payment Services Act now require cryptocurrency exchanges to be registered with the FSA in order to operate – a process which can take up to six months, and which imposes stricter requirements around both cybersecurity and AML/CFT.

Sixteen local exchanges, including Bitflyer, Bitbank, Bittrade, and Bitocean have received FSA’s license for financial transactions, while about sixteen exchanges received a temporary status of “quasi-operators”.

The Japanese National Tax Agency revised the norms in February of 2018 raising the government tax from 15 to 55 percent, while the profits from forex exchanges and trade promotions were taxed with a fee of up to 20 percent. Many influencers including Koji Higashi expressed their outrage: “It doesn’t make sense to use Bitcoin as a payment in Japan. Technically, you can buy a car now using Bitcoin, but it doesn’t make sense because of the tax.” 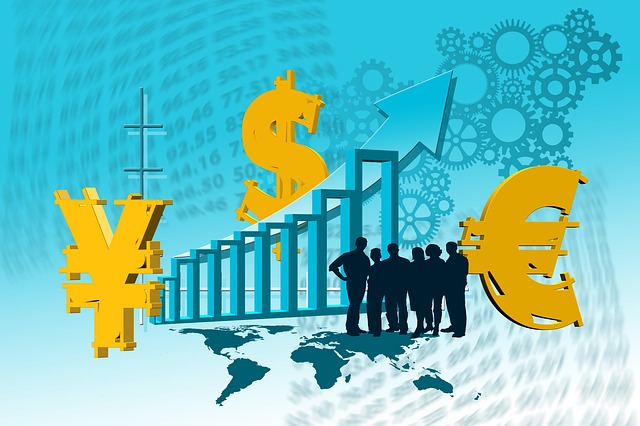 Large companies, including air carriers, hotels, and retail chains, to thousands of small sellers, accept Bitcoin in Japan. POS-terminals integrated with cryptocurrency exchanges are used to conduct payments. These terminals are mostly situated in the Roppongi area, particularly in restaurants and bars within Tokyo.

Bitcoin has not yet replaced traditional currency completely as the Yen is still used as Payment for metro tickets, renting a house, and buying goods. However, the extensive network of crypto ATMs makes it possible for die-hard crypto supporters to completely use crypto for transactions.