PIVX Releases Roadmap For The Future – What’s To Come? 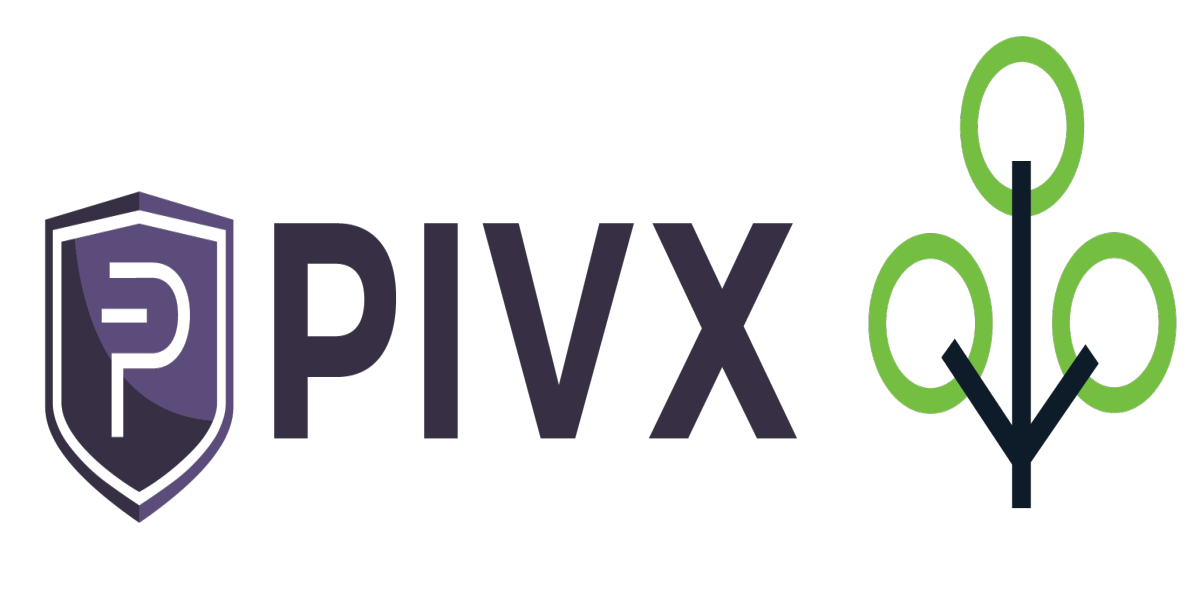 PIVX (short for Private-Instant-Verified-Transaction) is an open-source privacy focused crypto-currency. It is licensed by the MIT, runs on Proof Of Stake (POS) algorithm and integrates top features from multiple crypto-assets. For instance, the distributed ledger consensus tech comes from Bitcoin. The masternodes governance concept and instant send (integrated as SwiftX) have been borrowed from Dash. The privacy is currently powered by Zerocoin protocol anonymity (Zcash tech) on the PIVX network.

PIVX doesn’t have a hardcap on the number of tokens, that can be in circulation, however it adopts a dynamic coin supply mechanism, which manages supply through burning of transaction fees. PIVX is a digital money that enables fast, secure, efficient and private transactions.

The team recently released an ambitious and advanced future roadmap for the years 2020-2021. A brief summary is presented below.

PIVX will feature Sapling upgrade starting from core upgrade v5.0 that will improve privacy, speed and usability. It will feature zk-SNARKs technology from Zcash, replacing the current Zerocoin protocol and will enable both public/private blockchain functionality simultaneously on the network. This will ensure that users are able to do transactions without anyone knowing the identity of sender and recipient, number of tokens being sent and even the addresses.

The team is also planning to introduce Dandelion protocol, which will allow concealment of sender’s IP addresses too. This will shield the sender from disclosing the location and thus make the transaction untraceable.

PIVX future release will integrate Hierarchical Deterministic (HD) functionality with custom BIP-44 on wallets, which allows for secure and convenient recovery, in case the recovery key is lost. This will allow for many wallets being generated from a single master seed phrase.

The team is also developing multi signature wallets and integrations of highly secure hardware wallets Trezor/Ledger support for desktop and mobile platforms. The option for CSV export of transactions from one’s wallet will also be introduced.

The team will optimize the P2P code so to enable faster and reliable connection to other peers on the network. PIVX blockchain synchronization time will also be shortened, allowing nodes to sync fast and reduce reliance on snapshots of the blockchain. Further, the memory usage will be optimized to allow PIVX wallets to run with less RAM.

The advanced shared memory management will also be introduced to ensure smoother operation of wallets during synchronization. It is planned that multi signature sporks will be incorporated into the network, to better protect and decentralize network against potential mistakes or attacks, through use of multiple signatories.

The PIVX blockchain will also be cleaned from unnecessary code to allow for better performance, developer ease and future proofing of wallet development.

The PIVX wallet will also introduce easy and user friendly creation of budget proposals for the community to vote on and adopt. Also, the wallets will feature live proposal monitoring and voting as a masternode owner, from within graphical wallet. It is also being planned that community proposals be recorded in an immutable place (PIVX blockchain or other blockchain) to allow for transparency and proper record keeping.

The team is also developing the masternodes hosting services standards to standardize transparent masternode hosting and allow companies to apply and be endorsed by the PIVX blockchain. The alliance payment protocol is being developed to repay the blockchain from the funds of already passed proposals and to set out a method for PIVX burning to enhance value for token holders.

The new roadmap envisions introduction of PIVX ambassador program to promote the cryptocurrency through project representatives worldwide. Also, the PIVX tutorial suite will be created to help users, through interactive how to guides. PIVX will also sponsor more sports athletes in the future. The team also plans to improve attendance on world’s top tech conferences and listing on top tier exchanges, to improve liquidity.

PIVX team is currently testing the Vendible e-commerce marketplace and digital economy on top of the blockchain, which will aid in adoption and usage.

Completed Features Of The Roadmap

The features and enhancements in the roadmap, which have been completed are total revamp of wallet design, Trezor support for masternode collateral, cold staking (allowing hot wallet to stake on behalf of cold wallet), creation of a legal charitable PIVX foundation to promote business development and adoption.