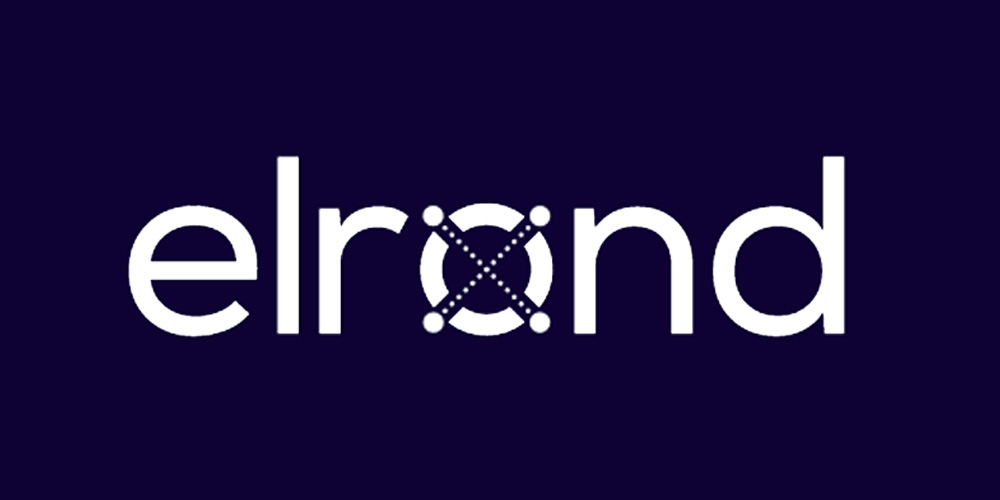 With excitement building over the potential of blockchain technology in pushing finance and other sectors of the economy to a much better place, there is also a big worry as to whether blockchain can be flexible enough to meet the sector’s demands. A visible example is Ethereum, which is on the verge of a transformation that eliminates the scaling issues currently limiting its potentials. While known projects like Ethereum have shown limitations, other new projects are springing up to offer better and faster service. These new projects have shown that they can scale to reach a broader audience in the next few years. One such is Elrond crypto, a game-changing project built for use in the finance sector due to technology such as proof of stake mechanism and sharding.

Notably, Elrond can scale as high as a hundred or thousand transactions per second in as much as the demand rises. With this kind of technology backing it up, developers in the decentralized finance sector can use it for their apps. Presently, Elrond’s native token is the eGold(EGLD), which debuted on the blockchain after the mainnet went live last year. Before the launch of the mainnet, Elrond used the ERD token and now allows traders in the network to exchange 1000 ERD tokens for 1 EGLD after the launch.

Elrond uses the sharding mechanism to carry out its operations because the data divide into tiny bits and pass down across the shards of the network before the validators process the entire transaction. This method is not exclusive to Elrond as Zilliqa; another blockchain makes use of the sharding technique. Additionally, ETH 2.0 will also be adopting this technique.

In Elrond’s case, it carries out its sharding in three ways: the state, network, and the transaction before parallel processing are adopted to help increase the speed, thereby validating more than one transaction simultaneously. Asides from sharding, Elrond also employs the proof of stake system mechanism. In this mechanism, the blockchain matches the amount of staked EGLD by a validator with the rating for each node done by the network.

Traders can buy EGLD, the native token of Elrond, on several crypto exchanges such as Binance. Traders can also purchase the token on the official Elrond website using Ramp and Money pay agents. According to statistics on coinmarketcap, EGLD is currently on sale for $190.85 but down in the market, with the token losing about 11% of its value in the last 24 hours. Even at that, the token has witnessed a climb in its volume, smashing the $5 billion mark in recent weeks.

The developers of Elrond have earmarked this year as one of the biggest years for the blockchain as they have continued to issue mainnet upgrades. The team also has plans to increase the functionality of the blockchain in the decentralized finance sector and launch its decentralized exchange. With these changes, top analysts across the market have tipped EGLD to make a massive rise before the end of the year. 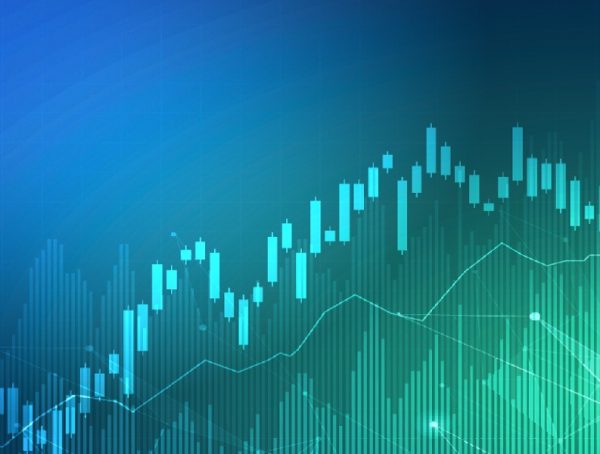 Crypto TradingView
Looking to Buy the Dip after the Crypto Crash? Follow these steps first! 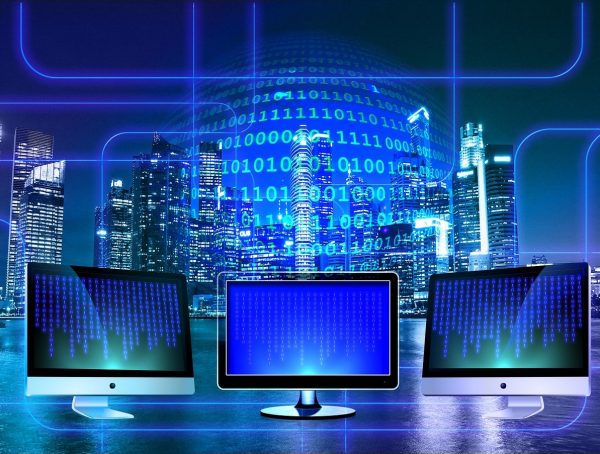 Altcoin Crypto
What is Elrond (EGLD)? The Internet-scale Blockchain

Altcoin Crypto TradingView
Is Elrond coin a good investment? All You Need to Know about Elrond coin