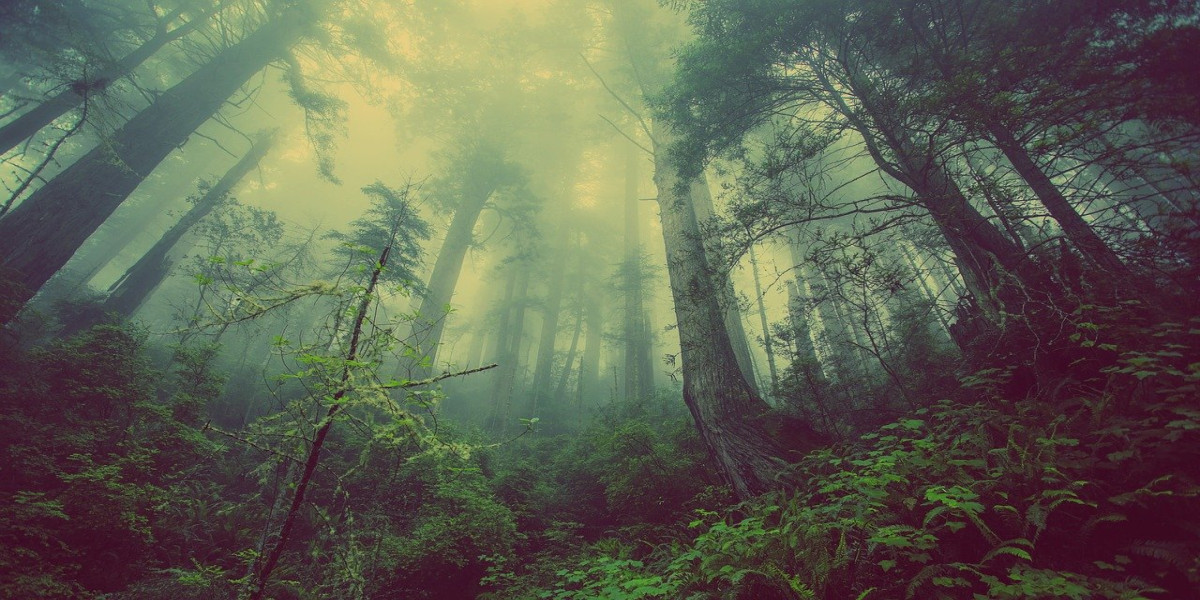 Bitcoin has been in the news lately again for it’s high power consumption and it’s effect on the environment. The topic is controversial, but there’s little doubt that the legacy Proof of Work (POW) mining algorithm employed by the Bitcoin network is resource intensive and requires an avoidable activity to solve mathematical puzzles to solve blocks. Further, the difficulty rises with the increasing computational power and the incentive to mine BTCs, because of the rising prices, exacerbating the situation. Here are the eco-friendly alternatives to Bitcoin.

Nano runs on the low-resource and power efficient Delegated Proof of Stake (POS) algorithm. It is a zero fee low latency payments geared cryptocurrency. It features instant transactions and high scalability. Since it’s launch in ’15, the total supply of $133M is in circulation and Nano doesn’t have any inflation schedule. On a per transaction basis, Nano uses 2-5 millions times less power than Bitcoin.

Despite the need to run validators to provide computational power, the network would use significantly less power to process activity and power up the blockchain. The Eth2 upgrade will be implemented in three phases, with the first Phase 0 Beacon Chain, expected by the end of Q2 2020, which will introduce the staking facility. This will be followed by the Phase 1 in Q1 2021, which will introduce sharding and allow data to be stored on shards without transactions processing.

Polkadot is a project to connect public/private blockchains, oracles, DApps and services. It is a sharded bridge protocol, which aims to facilitate communication, security pooling and value transfer between different blockchains. The blockchain connector uses the resource-light Nominated Proof of Stake (NPoS) algorithm, which is accessible for participation by DOT holders. Instead of needing large amounts of electricity to perform repetitive calculations using specialized hardware, Polkadot relies on staked tokens assigned to validators for which users are rewarded for honest participation and punished/slashed for dishonest behavior.