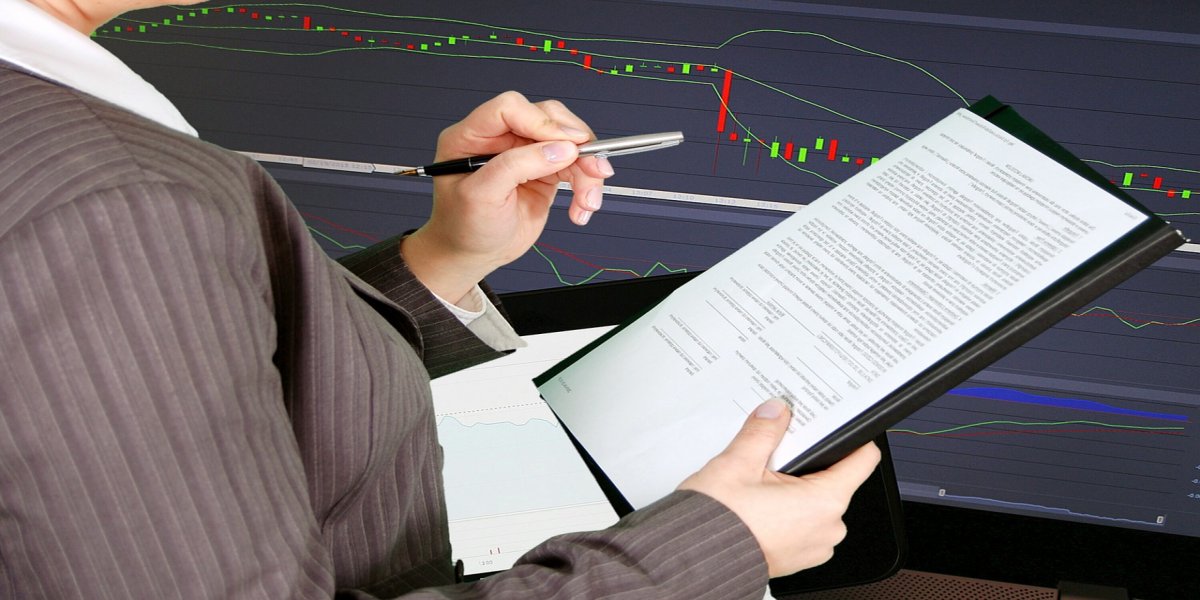 Ethereum has risen over 21% in the past week to trade currently at $218. Since the past week, it was trading in a range of 180-195, being unable to cross the psychological barrier of $200. However, Ethereum was finally successful to cross that barrier, to cross the highest price level seen since mid 2018s. But what caused this?

Enter Ethereum 2.0 Update From The Devs

Ethereum developers published an update on the network on Feb 4. The team cited major improvements, progress and optimization, in this update. The team announced that they are closer to reaching Eth2 Phase 0. This is a significant milestone, which brings us one step closer to much anticipated Ethereum 2.0 upgrade, which is expected to go fully functional in 2022.

Other features announced in the update were:

1. Audit and formal verification of the Eth2 deposit contract has been completed (by Runtime Verification). The Ethereum team has requested the developers to review this further and report any errors or gaps in the code.

3. Lighthouse testnet issues have been patched by Sigma Prime. A launch of this testnet with 100k+ validators is imminent. Lighthouse also achieved 70% gains in the hashing of state which along with BLS signature verification, bringing it one step closer to relieving main computational bottleneck in Eth2 clients.

4. Prysmatic testnet passed 180k slots and has over 35k active validators. The test net is improving and optimized client sync from 0.3 blocks/sec to 20 blocks/sec. It means that validators can connect and contribute to the network much faster. Alethio’s new Eth2 node monitor – eth2stats.io has been released. This opt-in service allows nodes to combine stats in single place, helpful in understanding the state of the testnet and later Eth2 main net.

5. Eth2 design hasn’t been finalized yet and is still an open design, with different teams researching various concepts. The Phase 2 of the Eth2 is the addition of state and execution into the sharded network. Some principles are clearly defined such as communication between shards via cross links and merkle proofs. However, this is still an open field. Quilt (ConsenSys research team) and eWASM (EF research team) are working on it, alongside their work to specify and build phase 0 and phase 1.

TXRX (ConsenSys research team) is also working on efforts toward Phase 2 research, focusing on better understanding cross-shard transaction complexity as well as researching and prototyping possible paths for the integration of Eth1 into Eth2. It is expected that more concrete specifications will be defined, with passing time as developers work their way.

6. Whiteblock also released libp2p gossipsub testing results. This work aims to validate the gossipsub algorithm for the uses of Eth2 and to provide insight into the boundaries of performance to aid followup tests and algorithmic enhancements.

Undoubtedly, the activity is heightening on the Ethereum network. Apart from progress noted in this update, a variety of conferences, hackathons and bounties are expected, in the coming months. The major ones are ETHDenver – Feb 14 to Feb 16, Stanford Blockchain Conference – Feb 19 to Feb 21, Eth 222 – Feb 22 and ETHLondonUK – Feb 28 to March 1.

Ethereum prices are expected to improve massively in the coming days, fueled by the visible improvement in fundamentals. The technical analysis is also indicating that the prices will continue uptrend and may even go parabolic soon. 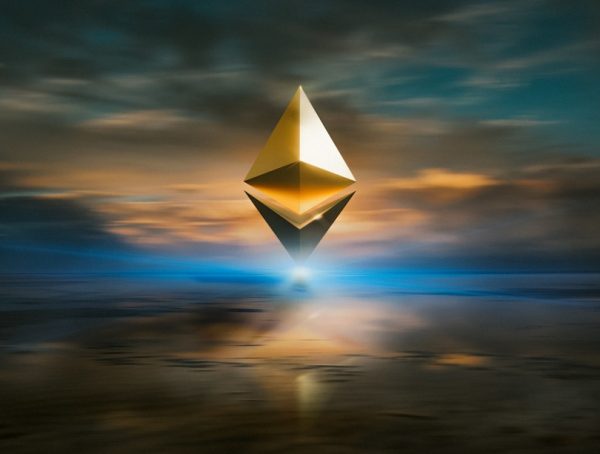