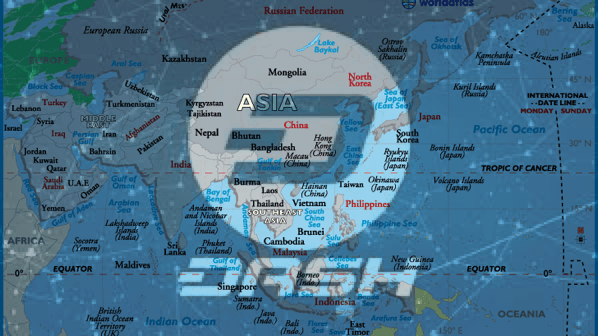 MBAex, the Southeast Asian cryptocurrency exchange, will be integrating DASH into its platform with USDT, BTC, and MDP trading pairs. MDP is their own platform tokens. The integration is thanks to the work done by Dash Embassy D-A-CH. 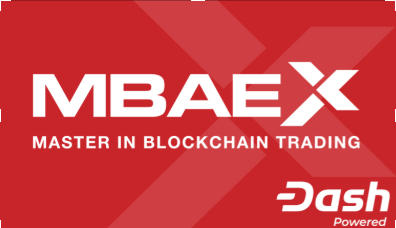 The open trading launch time is as follows:

The exchange’s current consumer base is 70% from Greater China area which includes China, Taiwan, HK, Macau. The other 30% is broken down into 20% SE Asia and 10% from other areas. The daily website traffic of approximately 1.8mil access and active trader count of approximately 200k to 300k individuals. MBAex told Dash Force News that they currently have around 1.3mil registered KYC-ed users. The integration will exposure Dash to more individuals along with having the advantages of their 24hrs live chat support and an affiliate program to drive the growth of user base and transactions.

The exchange features trading fees as low as 0.05% with their VIP6 subscription and the normal rate of 0.1%. They also have extensive informational and research sections for traders. Over the next 2 years, MBAex plans to offer more products and services to grow their community, continue efforts on branding and marketing, and expand in European markets.

MBAex told DFN that they were motivated to integrate Dash because they always select the project with the great value proposition and potential to fulfill their users’ needs. This has been a common theme throughout the Dash ecosystem and development process. SlithEx, the payment processor and exchange, is also focusing on integration in Southeast Asia by utilizing Dash’s ease of use and technological advancements to gain more adoption.

Many groups who have integrated Dash have highlighted Dash’s focus on everyday usability as a reason for the integration and this increases the demand to buy and sell Dash on exchanges. This demand comes from both merchants and consumers that either wants to buy Dash to use it or need to liquidate into fiat to pay for bills that cannot currently be paid in Dash. However, the demand also arises from cryptocurrency traders that have higher confidence in Dash due to its usability and technological advancements.

Trading is actually a feature that the Dash Core Group Business Development team has said that it will focus on to increase adoption of Dash. This is because traders use Dash as their liquidity service to quickly move between exchanges and other coins to capture the potential arbitrage gains because Dash is faster and cheaper to move than other coins. The Dash DAO has made these features possible.

Dash’s unique DAO allows for integrations like MBAex to occur by funding groups like Dash Embassy D-A-CH, who are familiar with local norms, leaders, and businesses, to take the initiative in campaigning for Dash integration.  This is also seen with Dash Venezuela, Dash Merchant – Venezuela, Dash Colombia, Dash Nigeria, Dash Hub Africa, and others that have been able to leverage local knowledge of consumer and merchant needs into significant Dash adoption, now over 3,700 merchants worldwide.

The Dash DAO then enables Dash to pay its own developers, aiding the process of developing Dash in favor of the consumer and network rather than be susceptible to third party interests. This has allowed Dash to maintain record-low transaction costs and confirmation times compared to its peers and makes it clear why traders are using Dash as a form of liquidity. As Dash continues to develop itself to become even more consumer-friendly, more merchants will see the direct benefits of integrating Dash into their businesses.