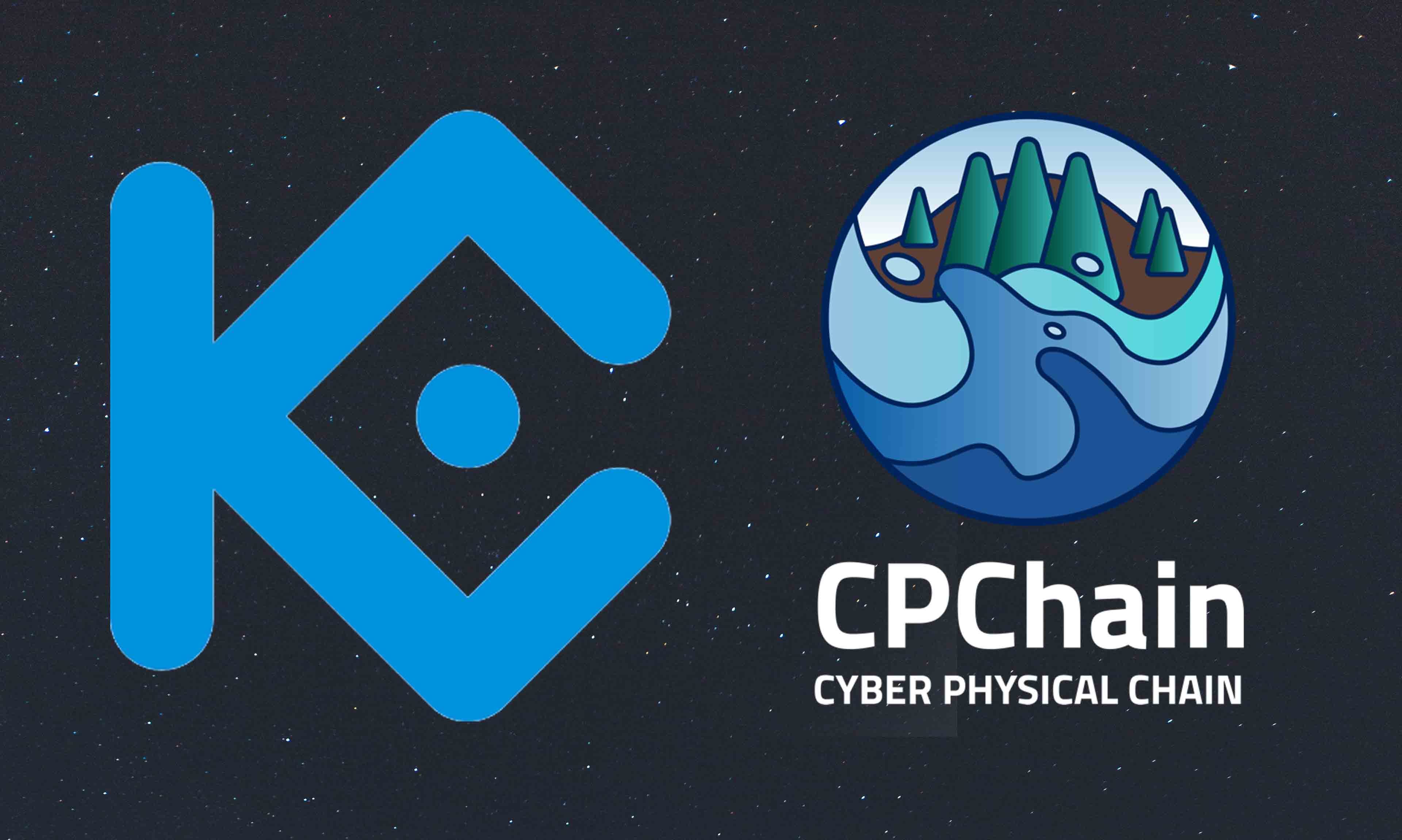 The Cyber-Physical Chain or CPChain is proudly announcing that they have listed their network’s currency CPC to one of the leading cryptocurrency exchange platforms in the world, KuCoin.

Deposits can now be processed with trading pairs such as CPC/BTC and CPC/ETC. Buying starts at 19:30 UTC+8 and Selling/Withdrawal commence at 20:00 UTC+8. Transactions can be executed using KuCoin’s App or to their website at www.kucoin.com.

The Cyber-Physical Chain (CPChain) will facilitate the ever-expanding Internet of Things (IoT) industry to develop into a universal network for devices all around the world. The primary goal of the project is to reduce the costs of system connectivity, ensure user privacy, and give a stable, secure system for the IoT.

Blockchain technology can contribute a lot to a project looking to disrupt major industries due to its decentralized and provable nature. Things like scalability, security, and real-time problem monitoring can be solved by implementing a blockchain in the right way. CPChain has recognized this potential market for a blockchain based IoT, and by connecting distributed ledger technology along with encrypted storage and computing, a next generational IoT architecture can be built offering a complete platform for data acquisition, storage, and application of IoT industry to the public.

The network runs its native token called CPC, which on its most fundamental level is intended to gauge the level of economic activity of the platform. The token will be utilized as a sort of “gas” for transactions, which will service all transactions on the network whether it be information or an economic unit.

The token max limit has been estimated at one billion, the majority of which were sold privately to institutional investors. The team has retained a percentage of the total tokens for themselves but have locked them in a cryptographically secured crypto-vault for three years. It is meant to illustrate a dedication to the project and incentivize the developers to produce a well working platform and valuable platform.

By the way - CryptoTicker is onTwitter. Follow us to never miss our news!
Blockchain Companies Cryptocurrency Exchanges