Iceland’s Stolen Bitcoin Mining Equipments Suspected to be in China 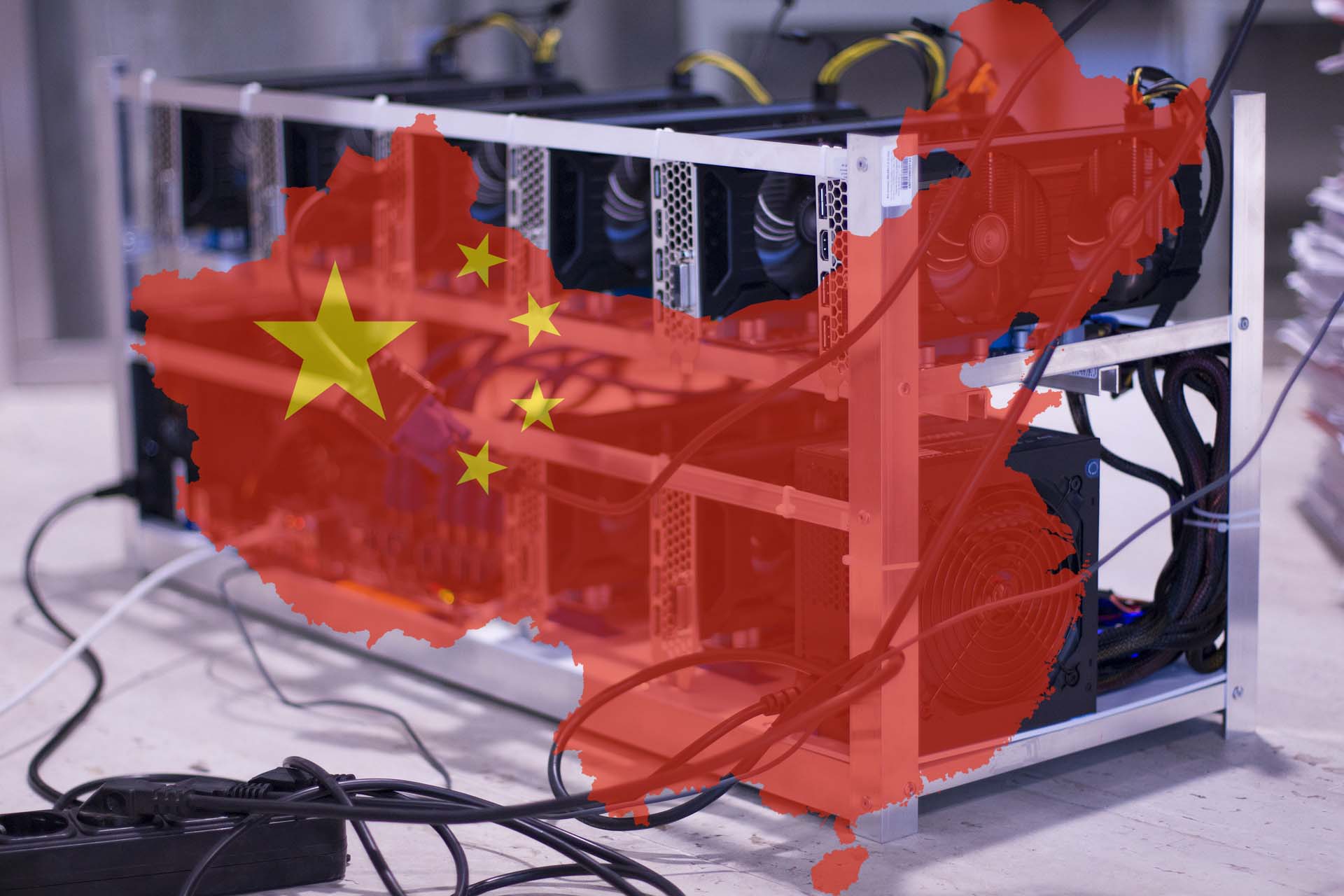 Two months ago, over 600 cryptocurrency mining equipment were stolen from various locations in Iceland. A few days ago, Icelandic police discovered evidence suggesting that the stolen equipment might be in China.

According to a report by RUV, Icelandic police have launched an inquiry after receiving reports that the Chinese authorities recently confiscated 600 cryptocurrency mining computers. This incident happened in North China’s Tianjin Municipality where police raided the alleged thieves’ base and took the stolen goods after the local power grid reported abnormal electricity consumption.

Based on Chinese news network XinHuaNet, local police in Tianjin suspect that this was probably “the largest power theft case in recent years”. Further investigation shows that the junction box of the thieves’ electricity meter had been short-circuited – a common way to avoid paying for any electric bills that might arise.

In fact, this is not just any electric bill – the monstrous monthly electric bill for the running of 600 supercomputers is estimated to be hundreds of thousands of dollars.

As previously reported, at the beginning of March, a group of thieves in Iceland went to extreme ends to procure Bitcoin mining equipment amidst a nationwide shortage of such devices. Below is a list of items that they took in three separate thefts, which took place between December and January:

Two of the three occurred inside the grounds of Advania, a server company that offers Bitcoin mining rigs, while the other remaining graphics cards and processors were allegedly taken from a home. The heist was captured on Advania’s surveillance cameras, and this evidence led to the capture of the 11 of the burglars, with two of them in custody. However, none of the stolen devices have been recovered yet.

Although there have been similar thefts in the past, the scale of this heist is unprecedented. According to an industry estimate, the combined value of all the stolen devices is allegedly worth over $2 million.

“This is a grand theft on a scale unseen before,” Police Commissioner Olafur Helgi Kjartansson said in an interview with the Associated Press. “Everything points to this being a highly organized crime.”

At the moment, Advania is offering a $60,000 reward for any information which could lead to the computers.

Another 400 UNI airdrop – Is a crash imminent?

The famous saying of “90% of traders lose 90% of their account balances” is true. In fact, those stats are given by …

Ethereum Price Prediction – ETH On The Verge of a Massive Breakout