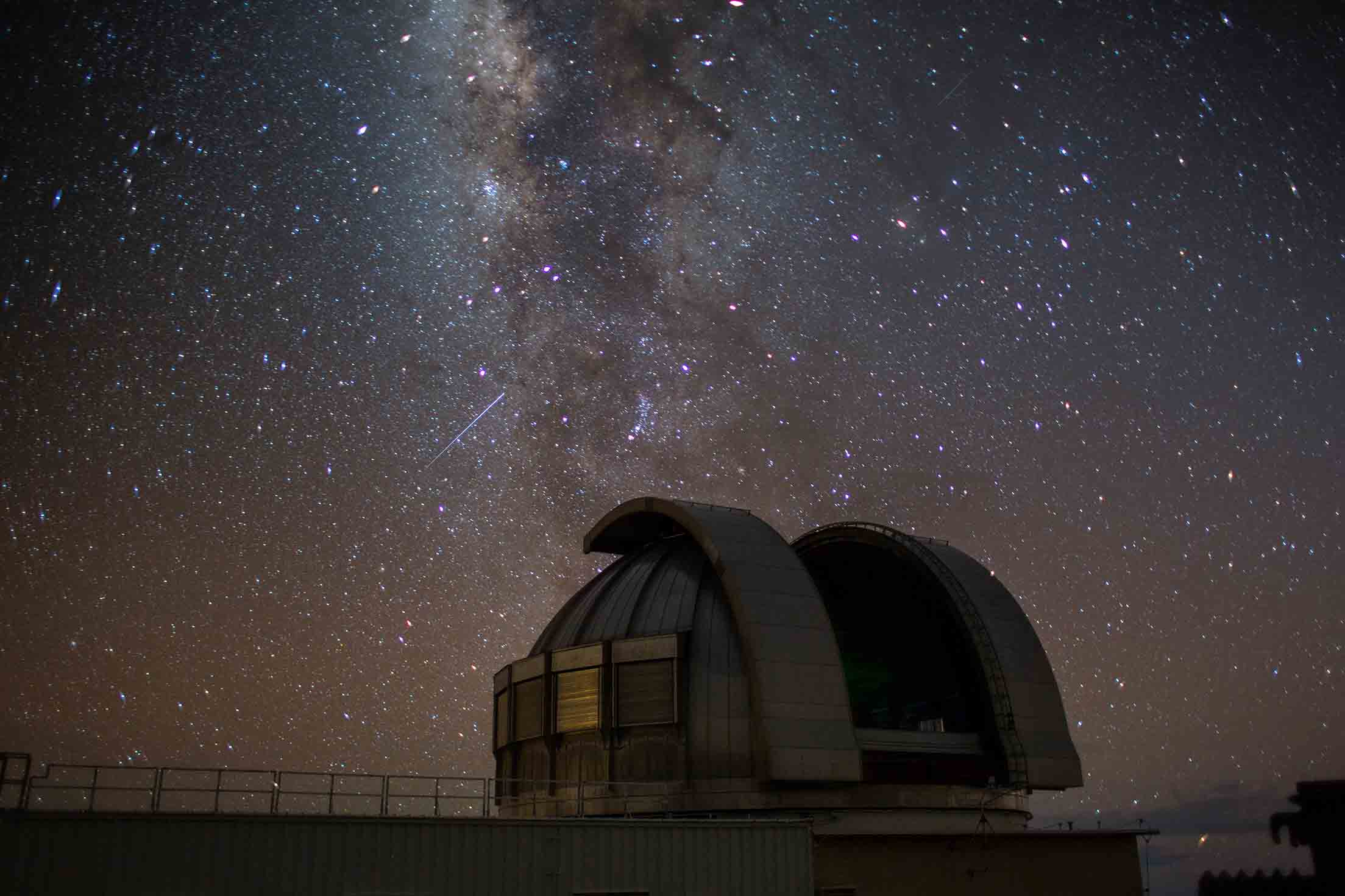 Aaron Parsons, a professor at UC Berkeley who runs the Hydrogen Epoch of Re-ionisation Array (HERA), finds the spike in GPU prices both surprising and rather annoying.

To provide some context, the HERA is a radio telescope that is made of hundreds of antennas which pick up radio emissions permeating the cosmos. The amount of data that HERA collects is ginormous, and thus needs to be processed in real-time by a supercomputer to create a comprehensive map of the sky. With this map, Parsons will be able to spot the earliest stars, and ultimately understand how our Universe transitioned from hot plasma into a cosmos made of galaxies and planets.

To further his research, Parsons is planning to increase the number of antennas in the HERA by another 350 antennas. Unfortunately, he realized that the cost of the GPUs he needed to process the additional data has doubled – a few months ago, what would’ve cost Parsons $500 to purchase is now worth over $1,000. This resulted in a $32,000 budget surplus that was not accounted for.

In an interview with The Verge, Parsons expressed his disappointment about the whole debacle.

“I kind of rolled my eyes a little bit. I usually think of cryptocurrency as some kind of peripheral thing, and I was surprised and a bit annoyed to discover that it’s impacting the bottom line of our telescope.”

This wasn’t the first time that GPU prices have hindered astronomy progress. Back in 2014, Keith Vanderlinde, an astronomer at the University of Toronto faced a similar problem when he was building a prototype version of his radio telescope called the Canadian Hydrogen Intensity Mapping Experiment (CHIME).

“We designed the whole thing, priced it all out, and then suddenly Bitcoin showed up in the headlines and overnight the price of GPUs doubled,” Vanderlinde recalled.

The shortage of GPUs is a pressing issue for astronomers worldwide, because if GPUs remain out of reach, it will prove difficult for radio astronomy, and the secrets of the Universe will never be uncovered.

“[GPUs] are a critical component. Without having the processing in place, you can’t do anything,” Vanderlinde said. “We basically can’t turn on the telescope until we have them in hand.”

Bitcoin News Crypto
Is it again a good time to buy Bitcoin?

Crypto Education
How to become a Bitcoin trader

Bitcoin appears to be trading stably after pushing to break $9000, earlier this week. The current Bitcoin price is around …