Why do you need Bitcoin? What advantages does it offer? 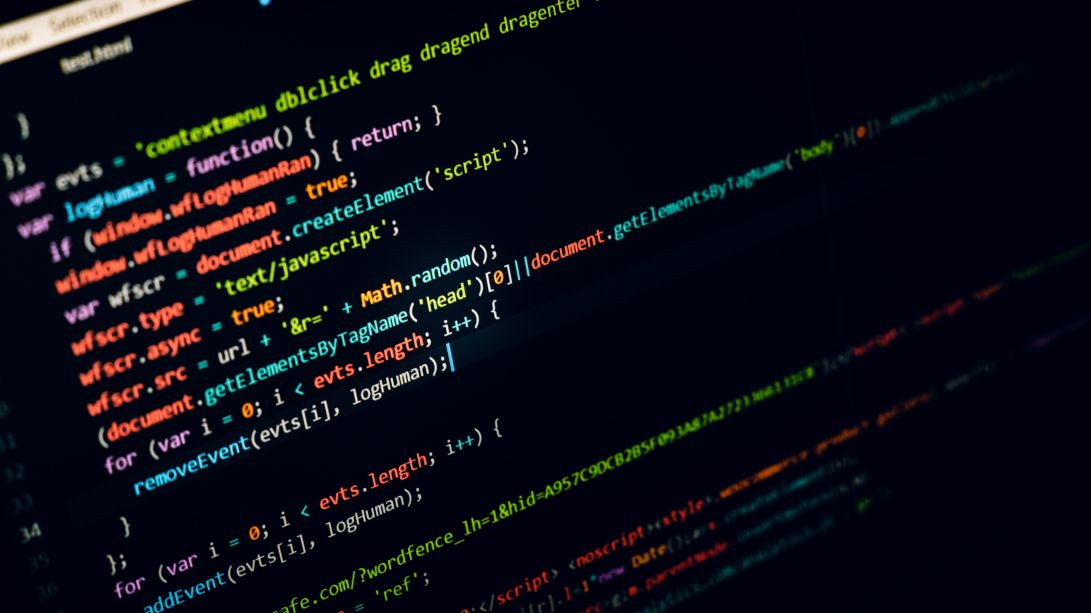 We would like to introduce you the features or characteristics which make Bitcoin superior then fiat currency.

1. Bitcoin can be used as an independent store of value

Bitcoin, unlike any other fiat currency, is independent and does not come under any bank. For example, unlike a government currency, bitcoin cannot be printed and hyperinflated regularly. The assured shortage makes Bitcoin an attractive store of value despite its enormous fluctuations in value.

The Bitcoin developer Satoshi Nakamoto designed Bitcoin for exactly this purpose and it was apprehended on the first block of Blockchain (the so-called Genesis Block). There he left a message: “The Times 03 / Jan / 2009 Chancellor on brink of second bailout for banks”

In addition, Bitcoin accounts cannot be frozen, which can be particularly beneficial in dictatorial governments. While system-critical organizations such as Wikileaks’s financial transactions in fiat currencies have been under scanner by governments, Bitcoin continues to allow these organizations to raise funds.

3. Anyone with a mobile can open a Bitcoin account

If you do not want to have any account maintenance fees, then Bitcoin is the right place, because Bitcoin does not need banks. You can even send your bitcoins around the globe in no time without having to create a bank account. This is particularly interesting in countries with poor infrastructure because it is often difficult to open an account with a bank, which makes the lives of people extremely difficult. Bitcoin offers an easy way out.

Unlike banks, Bitcoin does not differentiate whether the recipient of a transaction is local or global. Therefore, foreign transfers or “sending money home” with Bitcoin are extremely cheap. You only pay the normal Bitcoin transaction fee, which is usually in the cent range. In addition, the transaction is usually completed in 10 minutes.

5. Products are cheaper if you pay with Bitcoin

Since payment by Bitcoin, similar to cash, no credit card companies are introduced, sellers of goods save the payment service fees. These savings can be passed on to the buyer. One example is TorGuardVPN , which offers reductions of up to 50% on cryptocurrency payments. However, if you pay with cryptocurrencies, you also lose the usual security networks, such as the buyer protection of Paypal.

6. You can pay someone more anonymously

Some people don’t want to be an open book and don’t want every bank transfer openly viewable. Bitcoin can also help here because bitcoin transactions are much more anonymous than a traditional bank transfer.

7. One can speculate on a price increase

This is probably the worst reason to buy Bitcoin but still the reason that most people are going for it. Bitcoin’s price increase over the last decade is crazy and has made many early cryptocurrency owners undeservedly rich overnight. So, speculating on another explosive price rise, most people buy Bitcoin, only to eventually sell it back to someone else for a higher dollar rate. This is completely idiotic, but greed eats the brain.

Bitcoin is interesting for many applications and there are many reasons why Bitcoin should or should be used in some situations. Nowadays, for many of the features listed here, there are alternative coins that can be used instead of Bitcoin or are more appropriate than Bitcoin in some aspects.

For example, Bitcoin only offers a relatively weak pseudo-anonymity, whereas the cryptocurrency “Monero” offers a good and much safer anonymity.