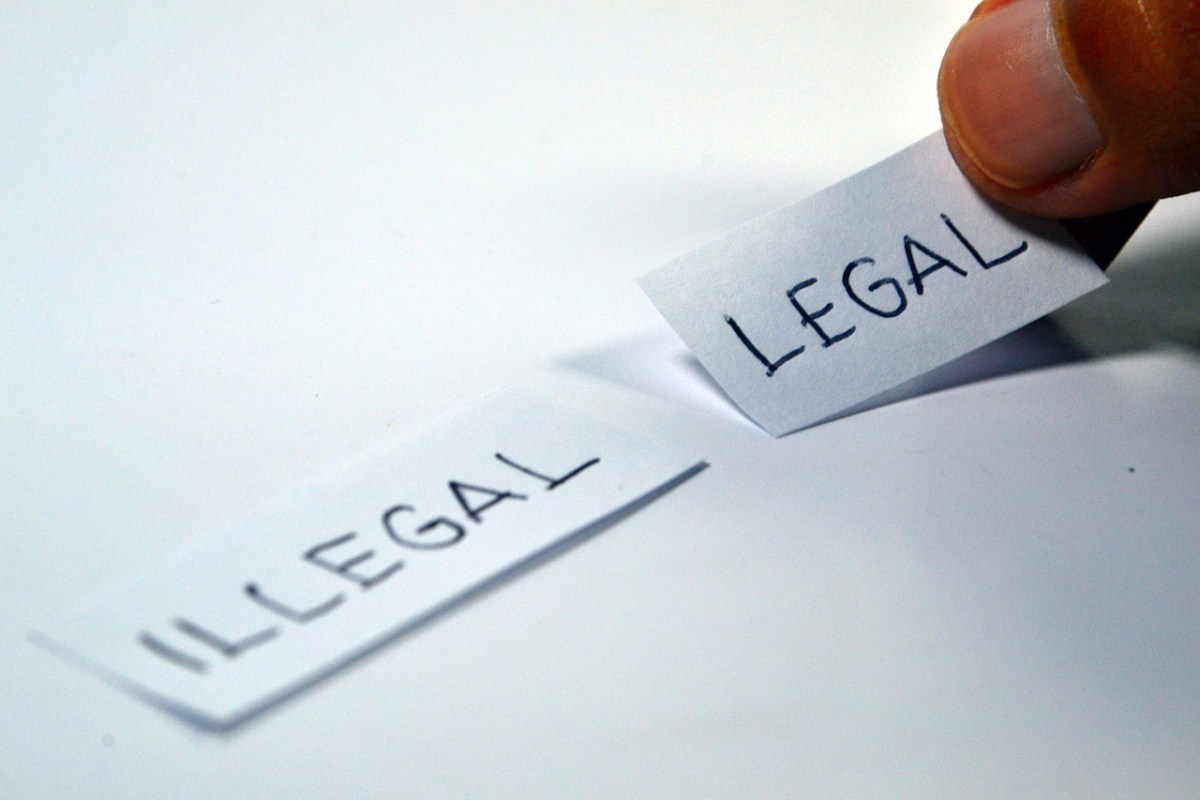 The fiat currency is the lawful currency of the country. For example, USD is the legal currency of the USA. Now, the digital currency Bitcoin has gained popularity across the globe. We all know that BTC is the first borderless form of money. No one can stop you from using Bitcoin but there are some countries where Bitcoin is not legal. Many people always come up with these questions like “Is Bitcoin safe?” or “Is Bitcoin legal?”.

The correct answer is: Bitcoin can be used by anyone and anywhere. The only thing you need is access to the internet. Still, there are many countries that have banned the use of Bitcoin. Countries like India, Bolivia, and Ecuador have imposed restrictions on the use of Bitcoin. On the other hand, China has changed its position on bitcoin over the last few years. In reality, no one can ban Bitcoin but countries have enforced such a ban by imposing heavy fines and legal consequences. Bitcoin is a decentralized cryptocurrency and hence can’t be banned easily.

What is Legal Tender? What about Bitcoin?

Legal tender is identified by law as a mode or a system to achieve financial responsibilities like tax returns, agreements, and legal penalties or costs. Any fiat currency is a legal tender recognized by its government and the regulatory authorities. A banker is lawfully bound to receive legal tender toward repayment of a mortgage. Legal tender defines the thing to be accepted as legal tender and the organization that is allowed to create and distribute it to the public is the central bank in many countries.

Bitcoin is not backed by any commodity. The Commodity Futures Trading Commission (CFTC) categorizes bitcoin as a commodity, and the Internal Revenue Service describes bitcoin as assets. This shows that nobody is coming up with the exact description of precisely what bitcoin is.

Bitcoin can be used anonymously. This is one of the reasons why it is not considered legal in many countries. All the BTC transactions are recorded in the blockchain but it is not difficult to remain anonymous while doing Bitcoin transactions.The regulatory bodies of many countries also think that Bitcoin is heavily used in the dark market and it can be used in money laundering and tax evasion methods due to its semi-anonymous nature.

Bitcoin is legal if you understand and know what services and what devices to use on the network. It also depends on the country where you are residing. Some countries authorized Bitcoin and some countries banned it. If your objective in utilizing Bitcoin is for properties, then you can say it is legal but if you are utilizing it to cover your identification because you are involved in some offense then it is illegal.

At this point using Bitcoin is allowed in most countries as far as the user is obeying the rules of the authorities. In most of the circumstances, it is affiliated with the declaration of the profits and origins of the stocks, providing relevant taxes for the received/collected amount and not utilizing the BTC for unlawful exercises such as trading drugs/weapons