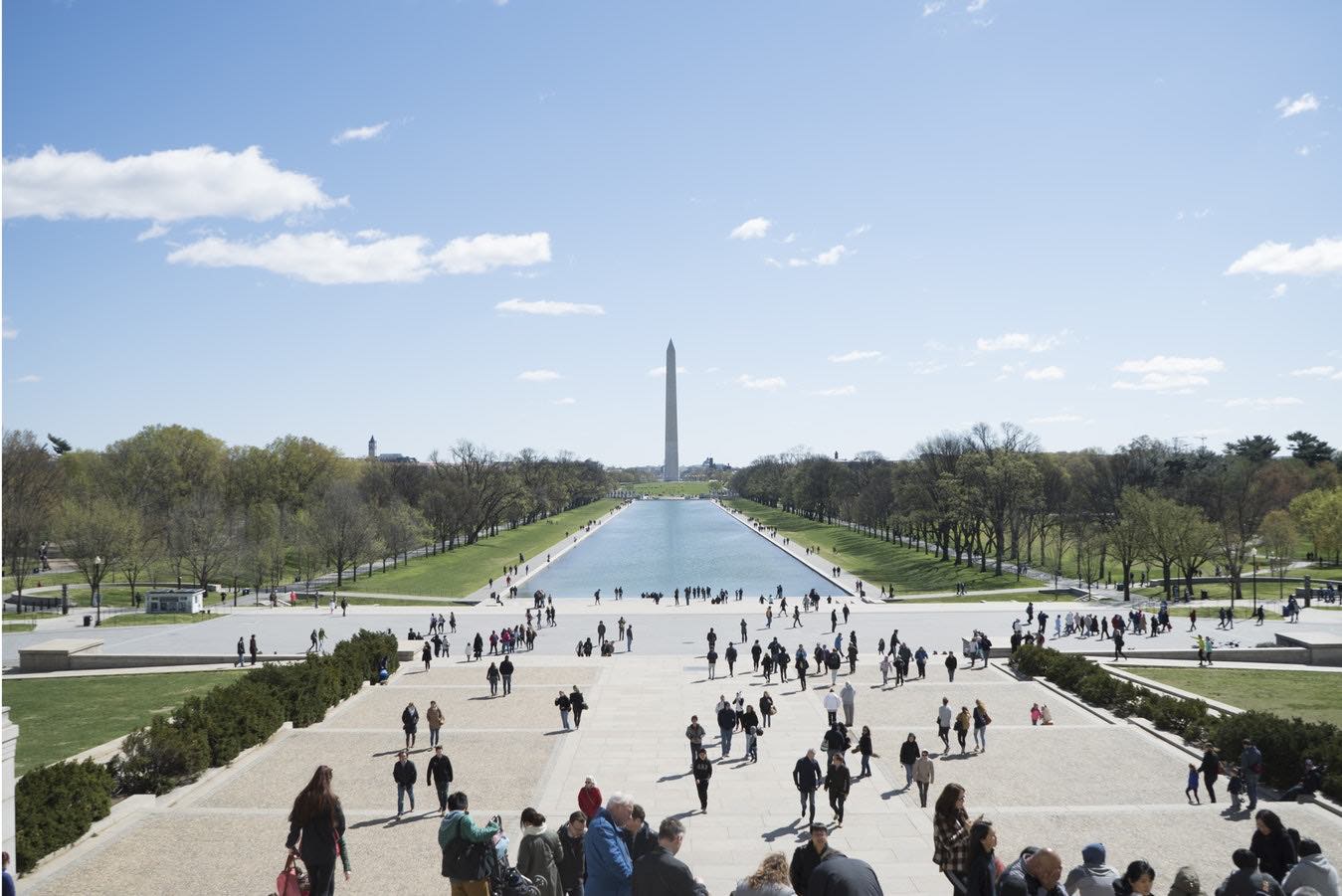 A Social Impact Conference assembled recently at the U.S. Institute for Peace spanning the width and breadth of the blockchain space, which is just about industry, and every job within them.

The BSIC group met in Washington D.C. and included everything from ethereum entrepreneurs to crypto-curious international development workers, but across that broad spectrum, the sentiment was fairly cohesive – People want to see results.

Other major points that the group as a whole could come together on were two of the major challenges hindering blockchain projects, and two major questions.

Problem: many don’t understand the problem they are trying to solve and don’t work with people who actually experience those pain points.

Question: Who is getting results? Why use a blockchain instead of a database?

Robert Opp, director of innovation and change management at the UN World Food Programme, addressed this last questions during his talk about the ethereum pilot program distributing food to 10,000 Syrian refugees in Jordan.

“If we thought this was the endpoint in the World Food Programme, we would use a database. This isn’t the endpoint. This is the beginning.”

Sandra Hart of Oxfam shared another real-world use-case example. She is working on a blockchain pilot in Vanuatu, one of the world’s most disaster-prone island nations. This program leverages blockchain-linked IDs to deliver credit to up to 1,000 households displaced by a recent volcano.

RightMesh is working to expand free access to internet. Their blockchain product manager, Brianna MacNeil, told CoinDesk her startup already recruited roughly 100 developers in Bangladesh to build applications for the upcoming mesh network platform. Eventually users will be able to access the mesh network with their regular mobile devices, offering connectivity without WiFi.

Blockchain solutions for disenfranchised populations work best when they are built cooperatively with recipients and community leaders to complement local habits and infrastructure.

Many experts at the conference who urged blockchain enthusiasts to build applications alongside diverse communities, not for them.

Give Directly is a good example of cryptocurrencies being used to make donations more efficient. However another cryptocurrency donation fund recently closed.

You missed the event or you think that crypto events are too expensive? Then register here for the cheap C3 online conference.
Crypto Events Review