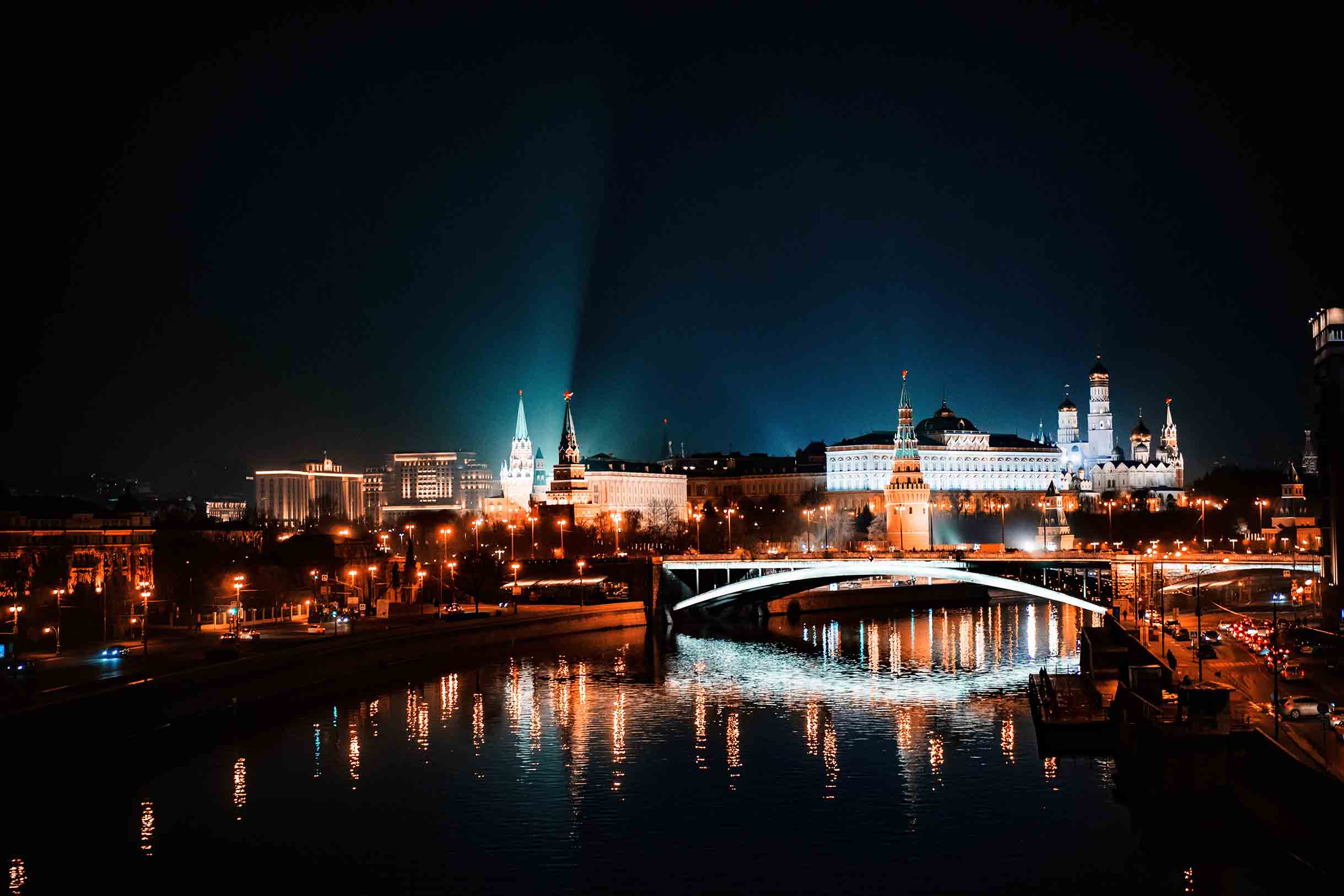 Russia is about to become one of the first countries to make the move from the conventional SWIFT money transfer system over to blockchain technology.

In 2014, the Society for Worldwide Interbank Financial Telecommunication, or SWIFT for short, threatened to withdraw its services from Russia as part of the Western sanction on the nation for the invasion of Crimea. As a response to that, Russia developed the Financial Communications Transfer System (SPFS), which was implemented alongside Mir – the Russian version of Visa.

Although the sanction did not eventually happen, there is still a chance for it to occur in the new future. Therefore, most of Russia’s biggest banks keep the SPFS as a back up, while 582 of them actively use the system for the day-to-day operations.

However, in light of recent developments in the crypto industry, the SPFS plans to evolve. According to a local report by Izvestiya, the Russian Central Bank announced that the SPFS will be converted to a blockchain-based system to increase security and lower transaction costs.

The Central Bank of Russia is planning to replace their domestic version of SWIFT transactions with blockchain in 2019.

To provide some context, the SPFS already boasts lower transaction costs than its Western rival, SWIFT. Furthermore, with the SPFS expanding to all over the European Economic Area, news of it converting into a blockchain system will definitely bring about waves of excitement amongst its multinational user base.

The Russian Central Bank’s announcement has had plenty of positive reception so far. Tamara Kasyanova, managing director of a local audit company, said that the central bank’s decision to put the SPFS on the blockchain “will attract more people to use the new system.”

There have also been concerns about security, but naturally, as a blockchain-based system, confidence levels are high. According to Maxim Osadchy, head of the analytical department of a local bank, “the use of blockchain technology will undoubtedly increase the level of protection in relation to hacker attacks.”

To support his claim, Osadchy brought up examples of the SWIFT system getting compromised by hack attacks. In February 2018, a Russian bank lost over $6 million due to a SWIFT-related hack. This heist came just two months after a botched attempt by hackers who tried to steal 55 million rubles ($940000) from Russian state bank Globex using the SWIFT international payments messaging system. Not too long ago, digital thieves made off with $81 million from Bangladesh Bank in February 2016.

It goes without saying that the Russian Central Bank’s decision to put its national payment system on the blockchain is one of the first stepping stones to a full integration of blockchain technology in the mainstream public.

Non Fungible Tokens (NFTs) are giving birth to a new form of art market, this time a digital one on …

Ether continues its uptrend thanks to the recent PayPal announcement, breaking the psychological level of USD 400. In parallel, the …

Leading DeFi/NFT hybrid Aavegotchi announced that it's mainnet GHST token staking functionality has gone live on Oct 20. Though, only …