US State, North Carolina, Shuts Down a Crypto Mining Firm 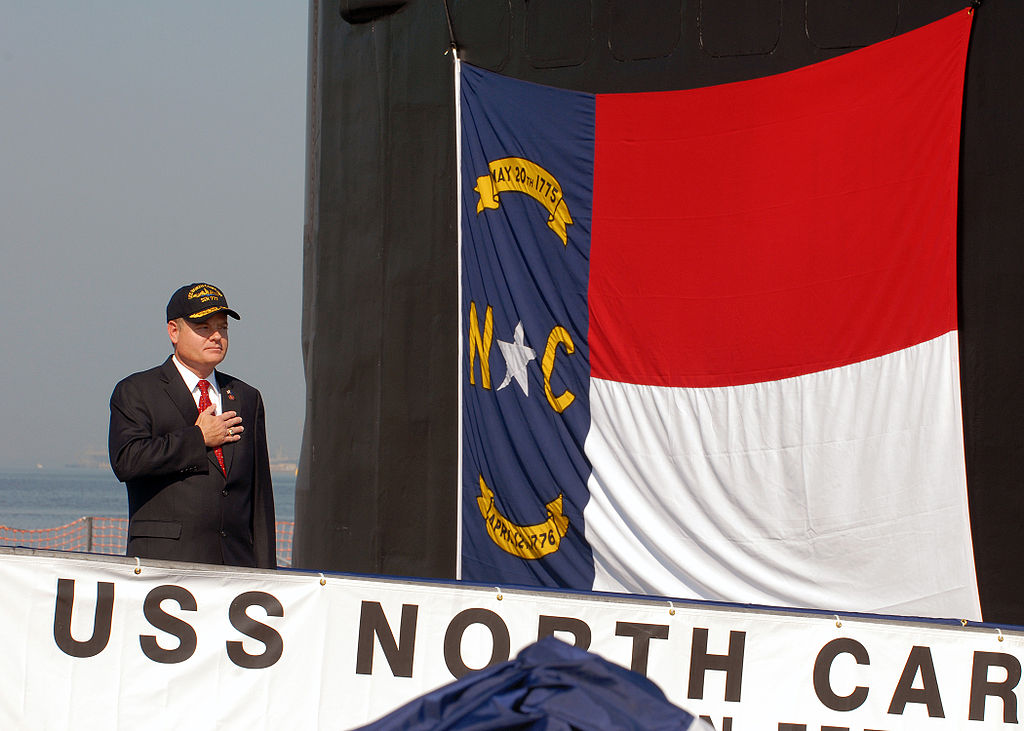 It turns out that offering mining pool shares are against the state’s Securities Act and the company is not registered to offer securities at all.

It’s important to make clear that this situation has nothing to do with cryptocurrency mining itself. The order commands that any independent contractor, entity, director, officer, employee or person working for PMP must cease and desist permanently from selling securities within North Carolina until the securities in question are either registered or exempt. So, it’s not about cryptocurrencies at all but the state’s securities’ law.

The order also mandates that people from this company must not act as an agent, salesman or securities dealer unless they are registered as such in the state. Moreover, people working for PMP should not get involved in fraud related to the sale of any security or break any of the other state’s rules and provisions.

In fact, the current order followed a temporary cease and desist order issued by the state on March 2. The firm did not answer, challenged or requested a hearing on it; instead, they just went offline on March 6.

The state of North Carolina has no bone to pick with cryptocurrencies. The problem was that the state considers PMP as an online business that is not registered in any jurisdiction at all, that cannot be physically located anywhere. It basically does not exists in terms of the local law but is still offering financial services.

The services are cryptocurrency mining rigs that operate twenty-four hours a day, seven days a week, mining seven different coins in a way that each customer would get maximal value by automatically switching their business form less profitable coins to the most profitable ones.

PMP also offers to mine cryptocurrencies on behalf of their customers through mining pool shares. It works like this: a customer uses a standard fiat currency (such as US Dollar or Euro) to buy bitcoins.

Then they deposit the bitcoin in PMP’s bitcoin account so that they can set up a PMP account. After that PMP claims to do mining for customers and pay them, in fiat currency, depending on the value of the coins mined. Then, as the new coins are mined, the customer can trade the new coins for bitcoins, so the investors get profits from participating in the trading pool.

As stated before, coin mining was not the problem for North Carolina. The issue is that mining pool shares are considered to be securities, and they are not officially registered in the state. This prompts the authorities to consider PMP as willfully failing to disclose material facts about their mining pool share offer.

The statement from the North Carolina State’s secretary reads:

EU Wants to Regulate Cryptocurrencies by 2024

According to a Reuters report, the EU is looking to regulate cryptocurrencies by 2024 at the latest. The regulations will be …