Will China Proceed Towards Blockchain Innovation with Cryptocurrency Ban? 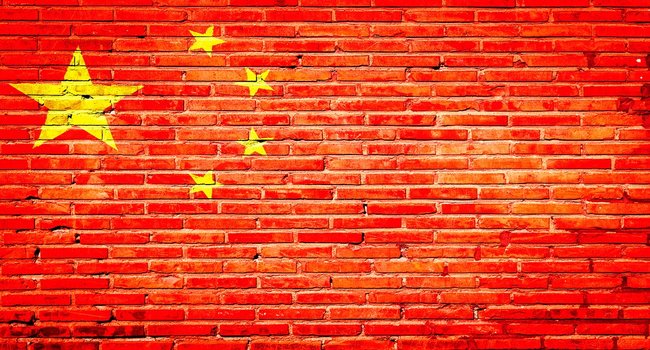 The government of China issued a ban on everything and anything related to cryptocurrency trading. The ultimatum was released a few weeks ago, and it included news sites, exchanges, events, and social media accounts.

Ironically, China has stated it will proceed with Blockchain innovation despite its move to stop and ban all virtual communication and investment channels relating to the cryptocurrency market. In doing so, it would double the $3 billion investment in the technology since the second quarter of 2018.

Each universal blockchain network has a supply of its native cryptocurrency. This is because every individual on the system has to be incentivized to run an operation- whether it is the mining of blocks, process transactions on the mainnet, and develop blockchain-related alternatives.

The reason why a blockchain can function without a central authority is that of the unique incentivization system. The system prevents anyone on the structure to carry out activities that don’t meet subscribers’ financial demands.

On the other hand, if there is no decentralization- no native currency and incentivization system, then the central power has to take charge. It has to ensure it enforces the regulations of the protocol.

Despite its massive crackdown on cryptocurrency publications, events, and trading the government of China, throughout the past three months has put in more than $3 billion in blockchain focused funds.

This move has pushed the commercialization of blockchain at a large scale because it has persuaded local investment firms, technology conglomerates, and government institutions to do the same.

Speaking to CNBC, BlockVC, Beijing-based investment firm claimed to be investing in 40 to 50 blockchain related projects by the end of 2018. Their primary focus is on the underlying technological development of blockchain and cryptocurrencies at a protocol level.

The president of China, Xi Jinping and CCTV the largest state-owned television network in the country have on several occasions praised blockchain as a breakthrough technology. The president went ahead to reaffirm that in years to come, blockchain will remain one of the fundamental techniques the country will concentrate on.

A decentralized system which blockchain operates on nodes which aren’t controlled by a central authority or entity. By focusing entirely on blockchain and rejecting cryptocurrencies, China is pioneering the development of centralized blockchains. As a result, this will give some people more power over others in the protocol.

Be it as it may, it’s a matter of time before we realize whether the blockchain is required to increase transparency in systems utilized by conglomerates in insurance. Other industries include finance and supply chain sectors. Many psychoanalysts advocate for blockchain technology to be essential as a security system. It is competent to reduce the possibility of villain activities by employees and bad actors in the order.

Without the implementation of blockchain technology, digital signatures and cryptographic time stamps can achieve the same results.

According to the head of the Ministry of Industry and Information Technology’s Institute of Industrial Economics, Yu Jianing, the adoption of blockchain technology throughout multiple of the Chinese economy is expected to pick up speed in the next three years.

“Blockchain technology is predicted to be used widely over the next three years in sectors such as copyright protection, product traceability, bill verification, energy, healthcare, and precision making in China.”

ConsenSys is the biggest Ethereum-focused blockchain company in the global market. It has more than 900 employees and has developed applications like MetaMask, to improve the usability of Ether. The firm was founded by Joseph Lubin, the Ethereum co-founder.

The interest the Chinese government has shown to collaborate with Ethereum developers is a sign of hope in the country’s internet move towards blockchain innovation.

Steve Lark, Deloitte Technology Consulting partner, said that blockchain technology has the power to transform the way individuals and organizations interact. It can modify the way businesses link to another, the transparency of process and data, and ultimately the productivity and sustainability of the economy. The technology can be used across the whole value chain and as a result, it will benefit businesses and consumers alike.