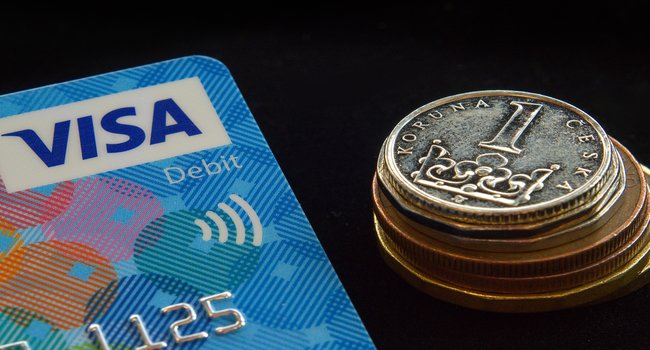 Modern-day settlement providers also are not being left behind although they are slacking in keeping up with the technological advancements that handle day to day global transactions.

In June, Visa, a renowned and much respected multinational company that also deals with global money transfer, experienced a system failure that was triggered by a hardware failure that led to system shutdown all over the European region.

Although Visa later issued an official apology to its customers after fixing and restoring the normal operations, users in the European market were unable to perform or initiate any transactions using their cards during the outage.

The multinational financial service company was quick to assure its customers through a press statement that a security breach or a cyber-attack did not influence the outage in any way, and that their money was safe.

On the other hand, it is prudent to note that a lot of Visa clients were not happy with the fact that many of them noticed their funds were missing from the accounts as a result of the system outage.

Even after being presented by these questions, Visa maintained that the system failure was a result of a hardware malfunction, but it affected its software capabilities – now that’s something the current payment providers are not able to scale enough for global trade.

Subsequently, in July, MasterCard also had a system failure that lasted for four days leading to huge losses given the fact MasterCard users were not able to send, receive, or transact payments using their cards due to the problem.

During that time, cross-border banks were hampered from doing any business including their daily responsibilities before the problem was rectified.

As a payment network, Ripple (XRP) has been on the limelight of the overarching virtual currency market for about two years now and currently sits at the third most powerful virtual currency in the crypto market.

According to Ripple’s (XRP) vision, the blockchain technology aims to bridge the remittance cost-space between financial institutions across the globe.

For some time now, Ripple (XRP) has been a major topic of discussion in the cryptocurrency space with one of the topics popping up being Ripple’s either influence, dominance, or potential partnership with Visa Card or MasterCard.

This has been going around for some time, partially because Ripple’s is currently the most adoptable blockchain technology and currency by mainstream society and media, therefore, attracting chatter revolving its relationship with Visa Card.

Some financial experts and observers are arguing that the San Francisco-based multinational corporation might be experimenting with Ripple’s blockchain technology or an entirely new blockchain that underpins virtual currencies.

For Visa to stay in the game, it has realized that the financial market is changing and changing fast and for them to survive in the murky industry, the financial giant is believed to be trialing a blockchain based network that works similar to Ripple in facilitating international corporate settlements.

Visa, which boasts of having a market capitalization of more than 270 billion US dollars, has been attracting a lot of questions from investors and analysts alike on whether its traditional settlement transfer model is going to be affected by the emerging payment system.

So far, Visa has managed to shrug off any potential threats after working on clocking superior transaction speeds on its platform. Shares are up by more than 1000% since its IPO that was launched ten years ago, thanks to the introduction of this new digital payment method the company has incorporated.

We are still monitoring the situation closely and will give clear information on to whether Visa has adopted Ripple (XRP) or has come up with its own cryptocurrency altogether. Stay posted.