Ripple (XRP) and Tron (TRX) Were Most-Searched Cryptos in June 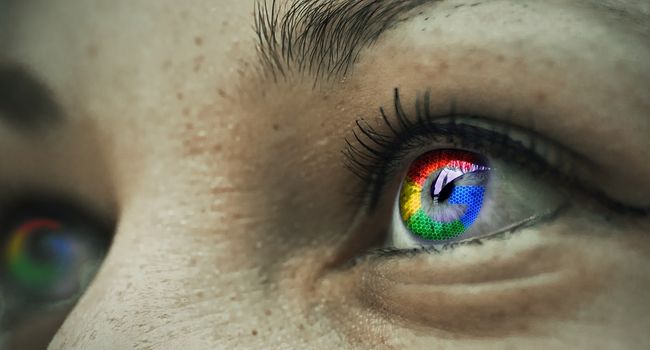 Regrettably, after the bull run of all major cryptocurrencies, the market witnessed a huge dip as the prices of nearly all virtual currencies dropped and their market cap reached all-time lows of $254 billion in the early days of April 2018.

However, cryptocurrencies are slowly making their way to the top again through partnerships and being more available on exchanges making it easier for investors to buy and sell the digital currencies.

If there is one measurement of how much a topic is generating interest in the digital world, Google search is the best pick for you. And if this is the case, it appears that TRON (TRX) and Ripple (XRP) were among the most popular virtual currencies last month, in June 2018.

How Google trend works is it displays the search quantity of a particular search phrase over a period. Google trends can also be used to monitor the locations of specific words and search queries. This is why Google trends are a vital proxy for the general curiosity the public has in cryptocurrency.

Going by the data released for June, we take a look at the trends in search queries that point out to the fact that Ripple (XRP) and Tron (TRX) are growing in popularity in the cryptocurrency space.

Ripple is not your ordinary virtual currency as it focuses on solving complications that are related to only one market, the International Payment Transfer market. Ripple came into existence in 2012 with the idea to make cross-border settlements are both fast and cheap.

Traditional international money Transfer companies usually take about five days to complete a transaction while Ripple takes a few seconds to do the same job. Also, the costs are considerably lower compared to what other virtual currencies charge and financial institutions.

Since Tron Foundation own half, the digital tokens available in the world today, it is often censured for being more centralized than decentralized. Decentralization was the core idea behind virtual currencies.

Even though Ripple has been around for a long time, it hoped on the growth vehicle recently, starting in quarter 2 of 2017.  Since then, it has consolidated itself to become the third most valuable coin with an impressive market cap of about 20 billion US dollars.

According to the recent Google trend search information, Bitcoin is still the most searched virtual currency in the world today even though it has lost a significant amount of ground in quarter one and two of 2018.

Tron is one of the cryptocurrencies that are challenging Bitcoin’s dominance according to June statistics. Among the four altcoins that managed to make the list of the most searched cryptos, Tron was one of them.

Tron secured the 3rd position as the most searched crypto within the US behind EOS and NEO.