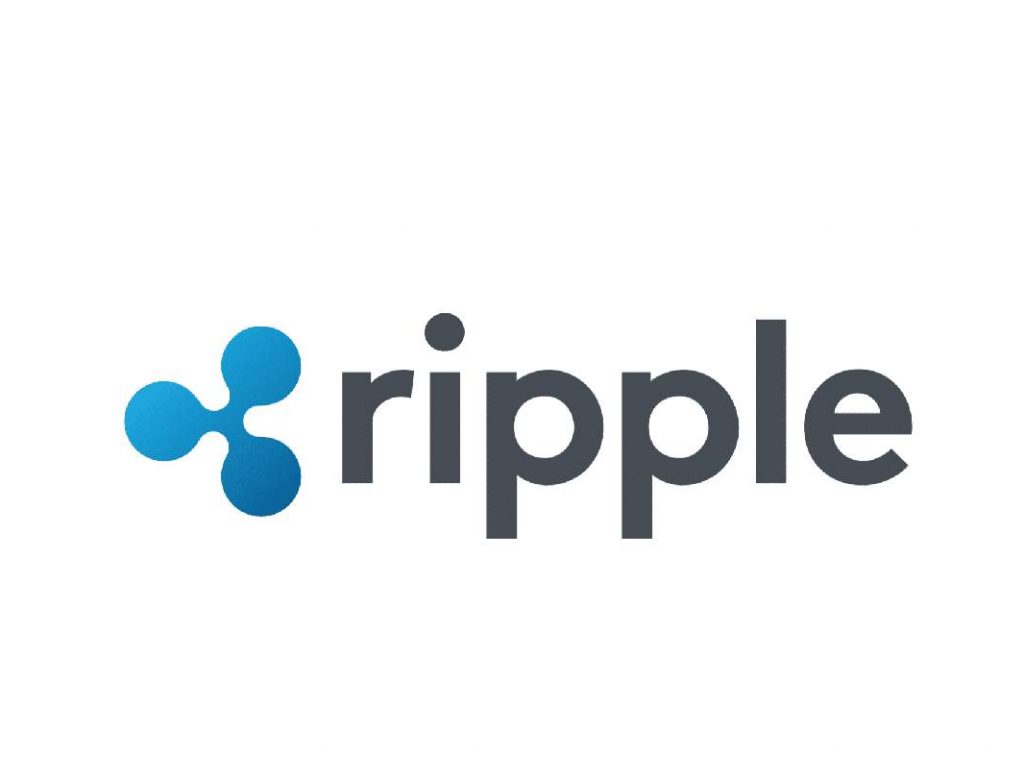 Whenever we hear about the XRP token, we often associate it with Ripple. You might be asking now: What’s the difference between the two? Well, there’s a big difference that should be known to investors and cryptocurrency enthusiasts. In this article, we’re going to go back to the basics, talk about what XRP and Ripple are, and if investing in XRP is a smart move now that 2021 is ending.

What is Ripple Company?

Ripple is a San Francisco-based FinTech company behind the global payment platform RippleNet. They basically created the XRP ledger blockchain along with its native token XRP. In fact, Ripple company started way back in 2004, before even cryptocurrencies were invented. They were trying to create an Internet of Value and create their own money, and RipplePay was created back then. Their network was small and the software was centralized. That’s why later in 2012, RipplePay merged with another company called Open Coin, and together they formed what is known today as Ripple.

What sets Ripple Company ahead of its Peers?

Another plus for Ripple is that they are anti-money laundering compliant, with fraud detection, sanction screening, and regulatory reporting in place.

What is the XRP Token?

Now let’s talk more about the XRP token. This is the digital asset on the XRP ledger, which provides on-demand liquidity for financial service providers. It also acts as a bridge currency to facilitate cross-border transactions. XRP’s transaction fees are 0.00001 XRP or 10 drops, which at today’s price is less than 1 cent per transaction. With XRP, payment providers can reach smaller markets, enjoy faster payment settlements, and reduce foreign exchange costs.

The XRP ledger is open-source and maintained by a global and independent community, and Ripple is an active member.

Now let’s talk about Ripple’s controversy. Is the XRP token REALLY centralized? Well, there are many arguments on both sides.

When Ripple’s protocol is published, Ripple Labs has no control over it. Validators run the code themselves. This is pretty similar to Bitcoin’s core development team, maintaining the bitcoin protocol. On the other hand, Ripple does have an influence on the protocol since it maintains it. So if Ripple decides to create more coins, it can succeed in doing so. Ripple is like a Central Bank for RippleNet. But if Ripple ceases to exist, the validators can still run the network themselves. But the products that Ripple offers to third parties are not open-source and are run solely by RippleLabs.

Also, unlike Bitcoin which is censorship-resistant, Ripple is compliant with AML and other reporting requirements. This raises the question of decentralization and automated decision-making.

What is the Story of Ripple and the SEC case?

Back in December 2020, the SEC slammed Ripple with a lawsuit for allegedly selling securities without a proper license. Of course, this statement is greatly debatable. First, cryptocurrencies were never considered a security, and by nature are not regulated. Second, there are no clear rules or specifics around cryptocurrencies yet. Ruling out that Ripple was dealing in a security that is not registered is plainly absurd.

The price of XRP immediately took a toll for the worst and dropped to USD 0.18 following the news. On the other hand, Block.one, the company behind EOS had the EXACT SAME allegations with the SEC, and they managed to settle within 1 year. Currently, there are many speculations that Ripple company is going to do the same.

How to Buy XRP?

There are many exchanges that sell the XRP token. Taking into consideration the biggest, here’s a list that we at CryptoTicker recommend:

If you are trading CFDs, eToro is a good alternative to buying the actual tokens and trading the price differences instead of worrying about the safekeeping and security of cryptos.