When Will Bitcoin Production Stop? 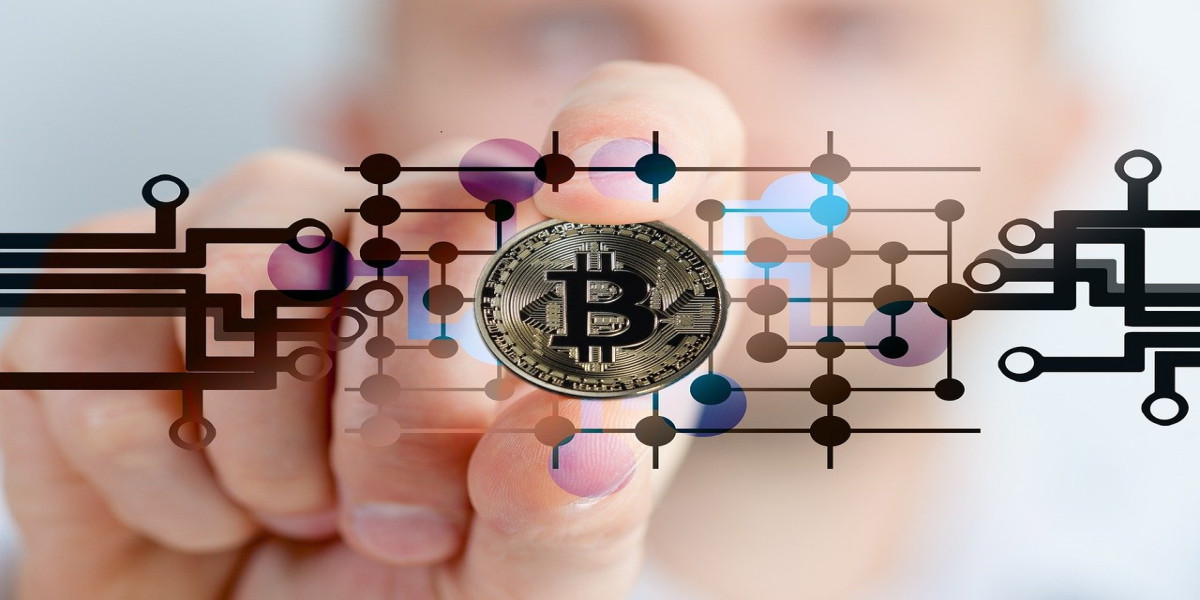 So there will be a total of 21 million Bitcoins. The number is asymptotically approximated, so it’s never reached in that manner in practical, but remains a mathematical estimation. At some point, however, the increase will be so small that it can be neglected. Bitcoin has 8 decimal places. If the block reward becomes too small, it can no longer be displayed by the log, i.e. all numbers that are smaller than 10-8.

According to the estimates, the last Bitcoins will be mined in the year 2140-2141. Bitcoin would have had 33 halvenings behind it and the block reward would have shrunk to 5,821 * 10-9 and will therefore no longer be relevant. However, there is a possibility that the last BTCs can be mined sooner than this estimated year. That’s because of the rise in hashing power generated by modern ASICs caused by optimizations in manufacturing processes, widespread mining activity and usage of cheap renewable energy.

What Happens To Bitcoin After The Year 2140?

Bitcoin block rewards or block subsidies currently sustain the network, by generating Bitcoins every 10 min (block resolution time) which miners can sell for FIAT currency to pay for hardware expenses, electricity, operating costs etc. It causes Bitcoins to be released to other buyers and brings massive profits for the miners. So what happens after the year 2140 when the block rewards end?

Bitcoin halvening is the event, when the mining rewards are cut in half or divided by 2. It takes place roughly every four years or after every 210,000 blocks. It results in the rate of inflation going down, Bitcoin minting difficulty rising and the asset itself becoming scarcer. The premier crypto-asset started with a block reward of 50 BTC, which then reduced to 25 BTC on 29th November 2012 at block height 210,000 in the first halvening event.

The second halvening event was on 10th July 2016 when the block reward was reduced from 25 BTC to 12.5 BTC at block height 420,000. The third Bitcoin halvening event was concluded around 11th May, 2020 and the block rewards are now officially cut in half from 12.5 BTC to 6.25 BTC. The halvenings will continue like that, until the last Bitcoin is mined in 2140 (the emission rate is known and predictable from the algorithm) after which the miners will earn mainly from fees and no further BTCs will come into existence. 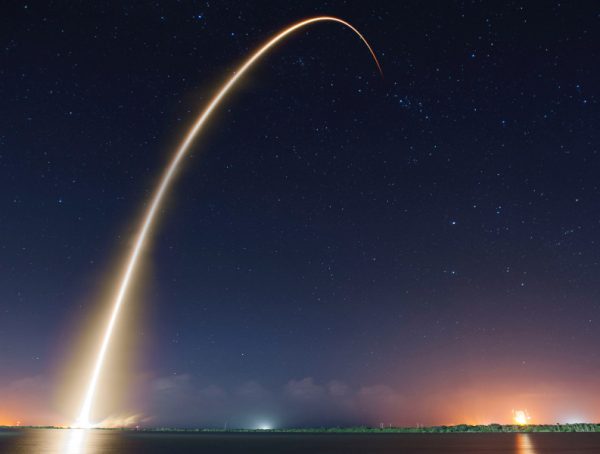 All about The B Word Conference

The B Word, the most expected conference focused on the cryptocurrency Bitcoin, began yesterday July 21st at 9 a.m. PDT …