How To Use Bitcoin And Ethereum Anonymously 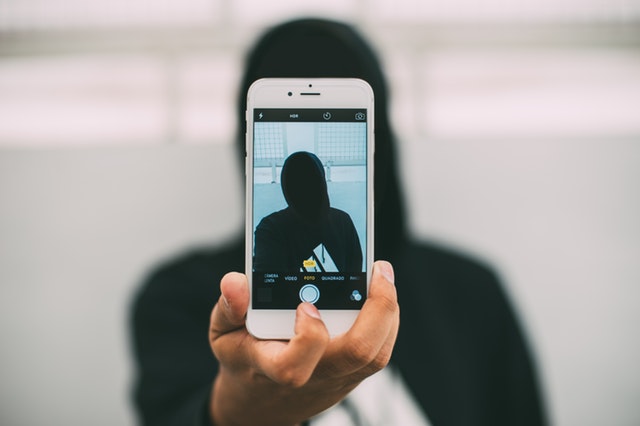 How To Use Bitcoin And Ethereum Anonymously Privacy may not be the main concern of people that use digital currencies such as Bitcoin mainly because many of them are not aware that the blockchain is an open ledger that everyone can easily access. However, with this awareness, more users are taking their privacy need seriously as they should.

People naturally want to take control of their personal data as we have seen with action taken against big corporations such as Google and Facebook. In January 2019 for instance, French data protection authority Commission Nationale de l’Informatique et des Libertés (CNIL) imposes a penalty of 50 million euros on Google due to the company’s use of personal data. We know that data, personal data is big business and access to it erodes the privacy of individuals.

This is why you should be concerned about your privacy when using digital currencies. In fact, privacy concerns in the cryptosphere are one of the reasons why privacy coins such as Monero thrive. However, the use of mixers has made it possible to use the most popular digital currencies anonymously.

Mixing services such as provided by Bitcoinmix.org make it easy to Bitcoin and Ethereum without the concern that your privacy may be compromised. This is due to a technique with which the incoming coins are exchanged with new untraceable coins. The coins that are sent to the designated wallet address are dissociated from the original wallet, making it impossible to trace their origin. In practice, it is as if the owner has received new coins.

Blockchain analysis has been advancing, making it easier to trace transactions made with coins such as Bitcoin and Ethereum. Governments alone have spent millions on analysis tools in the quest to track transactions made on blockchain networks and also the hackers do. Hackers usually looking for information leak like personal email, where user trading crypto, what wallet does he use, where he stores his coins. After that, they use different techniques to steal your cryptos so it would be much safer to cut any trace between your Bitcoin or Ether address and your personal data.

You have to bear in mind that coin blenders are not born equal. If the algorithm of the mixing service is not top-notch, it’ll not mix the coins very well and the spies on the network would not be shaken off. This is why you must choose a mixer that would do a good job at making your transactions anonymous.

In blending your coins with Bitcoinmix, the process is quite simple. First, select the coin you want to blend between Bitcoin and Ethereum. Then input the destination address where you want your asset sent. That is the wallet that would receive the mixed coins. Then make the deposit to the provided address of the blender. The rest of the process is automatic and you would receive blended coins in the address that you specified after some minutes.

The minimum duration required for the process is 30 minutes. This would ensure that the system evades any blockchain espionage. In reality, mixing your bitcoin or ethereum is essential as it is the only way to guarantee your anonymity while using these assets. The fact that it takes just minutes to make you anonymous on the open ledger is a good reason to use the service. 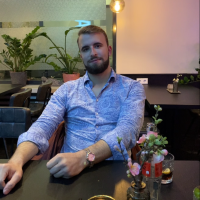 Jan is journalist and lecturer at CryptoTicker and is enthusiastic about the emerging crypto and blockchain companies from all over the world. As an expert for international affairs he is the link between CryptoTicker EN and CryptoTicker DE. 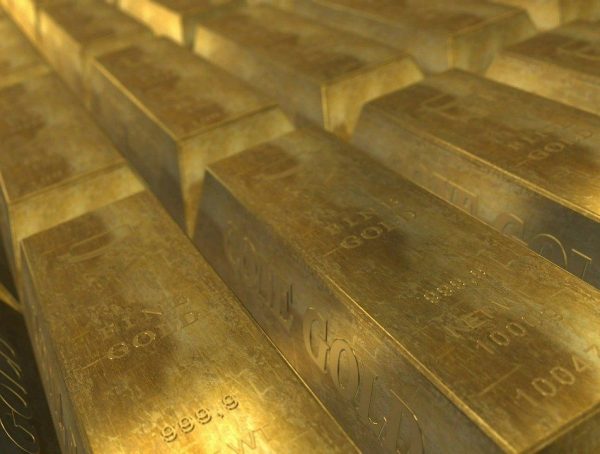 Which Natural Resource Would Make The Best Currency?

The concept of money has been around since the existence of human society. Gold was the first-ever currency, however, money … 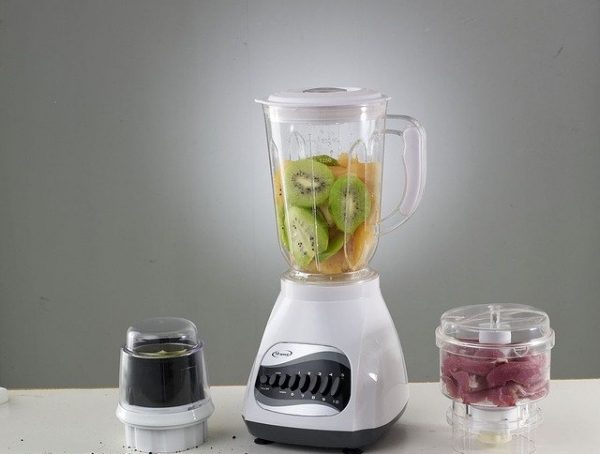 What is a Bitcoin mixer and how does it work?

Few people know that Bitcoin isn’t as anonymous as most of the users think. For this reason, Bitcoin mixing services … 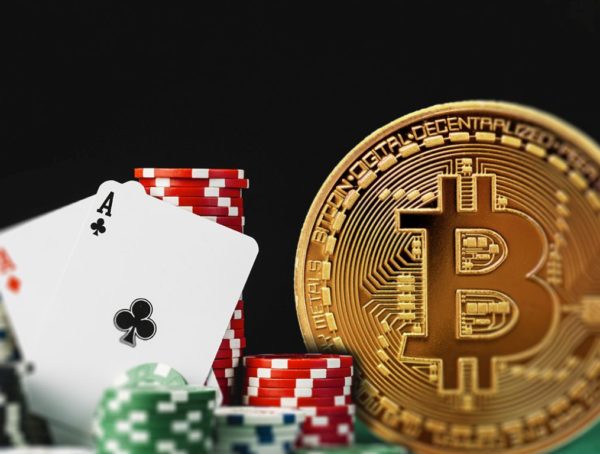 The first cryptocurrency Bitcoin emerged in 2009. Despite a period of disbelief in it and other blockchain-based currencies, known collectively …