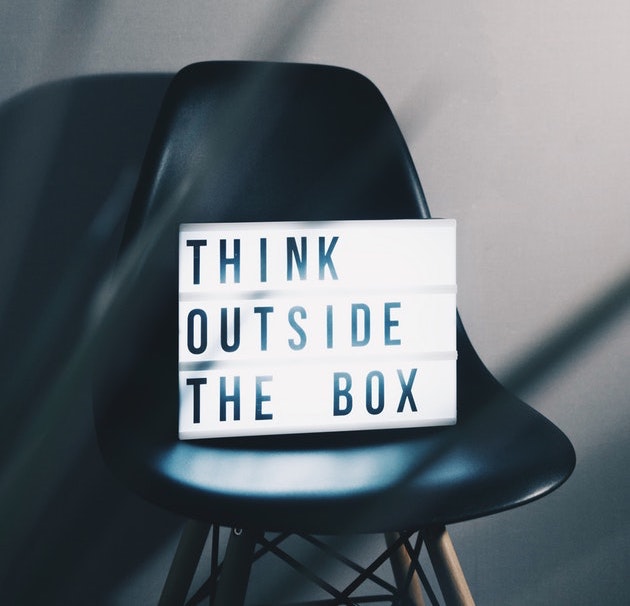 A new report by Economic and Monetary Affairs Committee of the EU parliament sheds positive light on virtual and crypto-currencies.

New research analysis on virtual currency (VC) and cryptocurrency cautions lawmakers to refrain from an “attempt to ban” virtual currencies. The researchers consider both extreme approaches to be “incorrect” and believe that VCs should be treated by regulators just like any other financial instrument.

The authors admit that given the “global, trans-border character” of VCs, any attempts to ban them would result in certain failure. Instead, they recommend taxation on VCs similar to other financial assets and “harmonize” regulations across jurisdictions — a topic that was debated at the recent G20 Summit and Digital Day 2018.

Marek Dabrowski and Lukasz Janikowski from the Center for Social and Economic Research consider cryptocurrencies or virtual currencies (VCs) as a “contemporary form of private money.”

“The economists who attempt to dismiss the justifications for and importance of VCs, considering them as the inventions of ‘quacks and cranks’, a new incarnation of monetary utopia or mania, fraud, or simply as a convenient instrument for money laundering, are mistaken.”

The researchers acknowledge that the technological properties of VCs like Bitcoin make it “relatively safe, transparent, and fast.” However, their “anonymous” and “trans-border” properties create major challenges for financial regulators.

“Will remain with us for a while”

VCs are not expected to go away anytime soon, particularly because of their decentralized nature – giving them the ability to operate with or without governments.  Slovenia just created the first Bitcoin city.

The EU VC report presents them in a refreshingly positive light when it comes to smaller governments that are plagued by political and economic instability such as Venezuela, where Bitcoin has gained a foothold as a security to maintain an individual’s wealth outside of any government or bank. 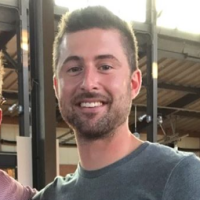 Researching, synthesizing and feeding off the energy of the blockchain space from Detroit MI, USA.

Many countries and the administrations have always been suspicious of Bitcoins and other Altcoins transactions and trading. They are never …