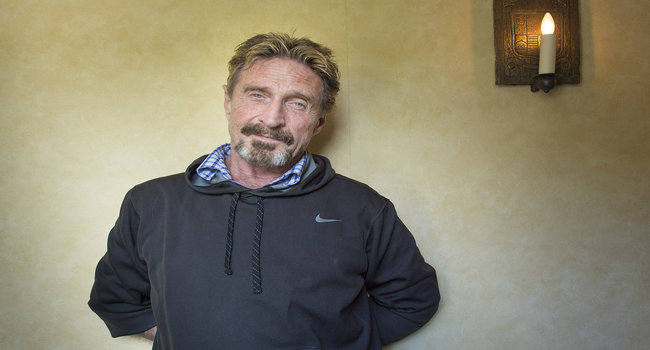 Cryptocurrencies are in nature completely decentralized mechanisms and alternative financial instruments with which people can transact freely and better. But do they really accomplish all of these features?

Well, It seems like cryptocurrencies have emerged to the financial landscape to offer a couple of solutions to the central issues of the regular financial industry, among we can find slow transactions, high-fee charges, centralization, lack of privacy, and so on.

A bunch of problems that apparently were fixed somehow by cryptos. However, for the first time, some of those intrinsic and amazing characteristics of virtual coins are being put in question.

John McAfee is an American computer developer and founder of McAfee; a famous software company specialized in computer security. It all appears like John has decided to start a movement to declare the independence of cryptocurrencies, an action that began with the simplicity of a poll on the social network Twitter.

However, it is now official, and even includes a campaign in which users can sign a petition in the blockchain. Let’s find out more about it!

“I have been asked by many of the 52,000+ supporters of BTCP to lead a cryptocurrency privacy movement. Is this what my followers want?”. In response to the inquiry, a 70 percent of the McAfee followers responded “Yes”, and other 30 percent replied “No”.

Apparently, that is all it took for McAfee to start the movement, as now it has become more than just an idea. Two days later of the poll that took place on Twitter, the businessman published on the same media a message giving strong declarations on cryptocurrencies and inviting all of the community to join the initiative.

He highlighted the importance of being free to choose and its relation to what cryptos have been bragging more about, privacy.

Likewise, he established a paper called “The Declaration Of Currency Independence,” and he invited the whole community to read it and sign it as the currency independence movement had officially started.

In the Declaration Of Currency Independence, many crucial points were pointed. For starters, it is mentioned the fact of fiat currencies being completely controlled by different entities and that such power somehow creates a bubble of lawful protection in which a disparity of wealth is created and endorsed. Then continues:

Although it seems like McAfee wholly supports the cryptocurrencies, he gave a very strong opinion in which he sustains Cryptos are actually not that far from the mistakes fiat currencies made in the past.

As a matter of fact, in the document, it is mentioned that Bitcoin and all of its derivatives have created in a way a monopoly as well in the cryptosphere; highlighting the fact that such power already triggered the need in the past of migrating to another form of money. 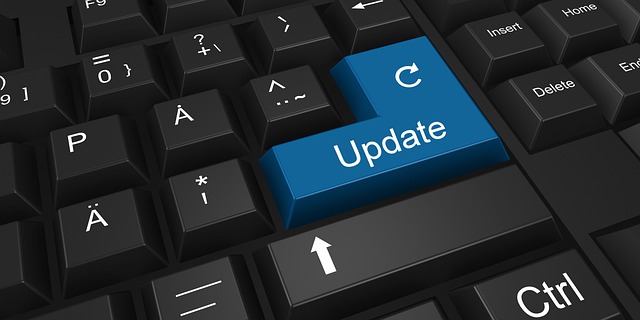 By the end of the document, there’s a link in which the community is invited to sign to support the movement, the same in which is commented that McAfee invested the amount of 30,000 US dollars to cover the expenses of transactions for signing on the blockchain.