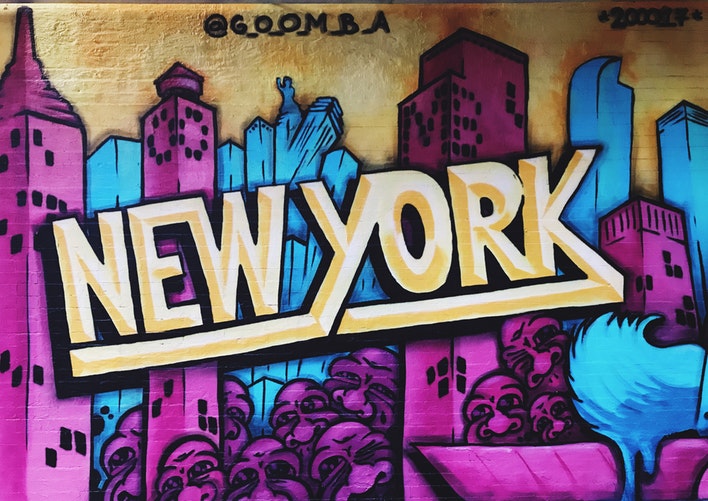 The bill establishes a maximum of $3 million dollars to be spread across 10 experimental zones, where cryptocurrencies like Ithacash would be created to spur the local economy and give back rewards via the tokens.

The bill cites a similar concept being used in the Netherlands where data has shown clear civic benefits. This use brings an entirely new perception to cryptocurrencies. Obviously the base benefits of paperless, secure currency is at work, but to be use as a vehicle for local economic growth is a novel idea in the United States.

“…pilot programs to incentivize consumers to buy locally; up to ten pilot projects may be created in regions across the state that incorporate the principles of community currency or local community dollars.”

New York has been at the forefront of cryptocurrency adoption and regulation in the United States since passing the BitLicense in 2014. The state is home to some major companies related to the industry such as Gemini, Coinbase and Bitflyer.

However, it is just as important for adoption to take place at the individual level. Ithacash looks to work on this issue as well as promoting local businesses at the same time. Further, on the level of social perception, this type of collaboration will help cryptocurrencies shed their association with crime and money laundering.

“Unduly negative perceptions towards cryptocurrency and other alternate or digital forms of currency. More and more members of the younger generation are not only familiar with but expect widespread use of blockchain technology, a more secure form of information transfer.”