What is a Bitcoin mixer and how does it work? 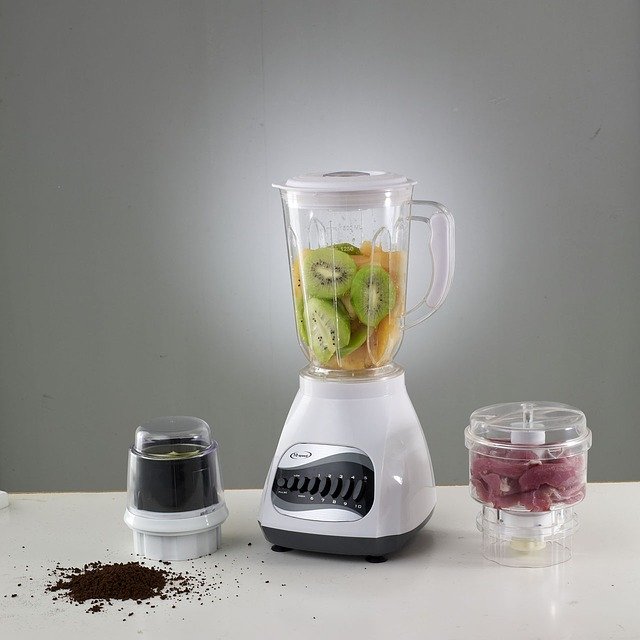 Few people know that Bitcoin isn’t as anonymous as most of the users think. For this reason, Bitcoin mixing services make your coins safe and your transactions private.

So are you ready to improve your Bitcoin anonymity? Start mixing! Bitcoin mixing services break down your BTC into smaller, different parts. Next, they mix them up with coins from other addresses, so that third-parties will find it extremely difficult to link your wealth with your identity.

As an illustration, think about making a smoothie drink. Every small piece of fruit that you put in the blender is analogous to coins from an original address. However, when the drink is all ready, you could never really identify which fruit produces a specific flavor. Are you in search of an easy-to-understand and detailed explanation of Bitcoin Mixer? You’ve come to the right place. In simple words, a Bitcoin mixing service focuses on helping you gain privacy and security over the anonymity concern of Bitcoin.

Of course, it’s a fact that Bitcoin operates on the blockchain, which implies that every other trader, miner, bitcoin user or someone else can monitor your moves and transactions.

However, thanks to Bitcoin mixer, you can throw your distrust for Bitcoin under the carpet and use your coins with confidence.

In this post, we present an in-depth discussion on the Bitcoin mixing service BitcoinMix.org, paying attention to its appeal to people, and how it helps you keep your coins safe.

Without further ado, let’s get started.

What is a Bitcoin Mixing Service?

A Bitcoin mixing service mixes your coins via a predefined system or random mixing. The ultimate aim of mixing Bitcoins is to create a misleading situation which disables hackers and third-parties from tracing your Bitcoin transactions.

Today, many mixers offer reliable and competitive services. Also known as Bitcoin tumblers, shufflers, blenders, Bitcoin mixers are capable of hiding your Bitcoin address or web identity to protect you from internet snoopers.

Now, you’re probably wondering why these services are in vogue in the present age of digital currencies and crypto mining. As far as Bitcoin is concerned, anonymity is partial. With Bitcoin and many other cryptocurrencies, pseudo-anonymity is what operates.

Let’s break this down a bit.

A blockchain network is a form of public ledger which records the blocks which individual miners add. It keeps a log of all your activities as well as your Bitcoin addresses.

While some hold the belief that thieves and criminals love to avoid the public domain, news reports regularly show that exchanges fall victims to hacks. This, therefore, goes to show that the issue of anonymity is vital for every individual who has Bitcoins and values them. 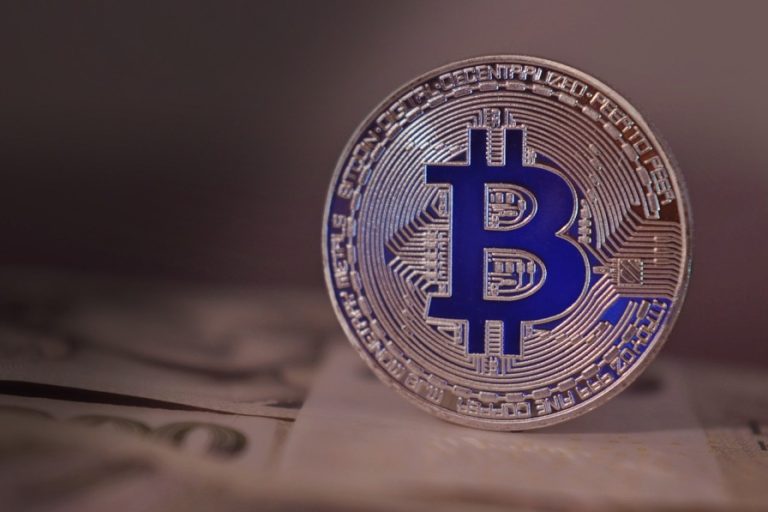 As a result of this, Bitcoin mixing services break down your BTC into smaller, different parts. Next, they mix them up with coins from other addresses so that third-parties will find it extremely difficult to steal from you.

Why do People Use Mixing Services?

Just as in older times, when people moved their funds to countries which operate strict bank-secrecy regulations, people now opt for mixing services to keep their coin business private.

Because personal information could go to a third-party during the course of a payment transaction. Nonetheless, with a Bitcoin mixer, no criminal can trace any transaction to your Bitcoin address.

The most crucial reasons for using Bitcoin mixer:

The transaction fees for mixing services are between the reasonable range of 2-5%.

It really looks smooth and easy to use starting with choosing the coin which you would like to anonymize Bitcoin(BTC), Ethereum(ETH), Litecoin(LTC), then each user have to provide its own receiving (new) Bitcoin address, before moving forward with setting a time delay that the user may find it appropriate to the transaction he wants the mixing service to provide. The following steps like sending Bitcoin to mixer address involve the advice, that I highly thank mixing service for encouraging users to do it, which is the use of the Tor browser for more security. All these steps are concluded by receiving Bitcoin in private and a secure way that makes it impossible to trace the transaction that has been made by the user.

Bitcoin is not as anonymous as many people in the cryptocurrency community are led to believe. In fact, it could be quite easy to track an address and connect identity to it. But mixing service allows users to be anonymous which is absolutely welcomed by the crypto community who always seeks its privacy and security along with of course fast and cheap transactions.

Sponsored Post
Grow Your Bitcoin and Ethereum with this Altcoin 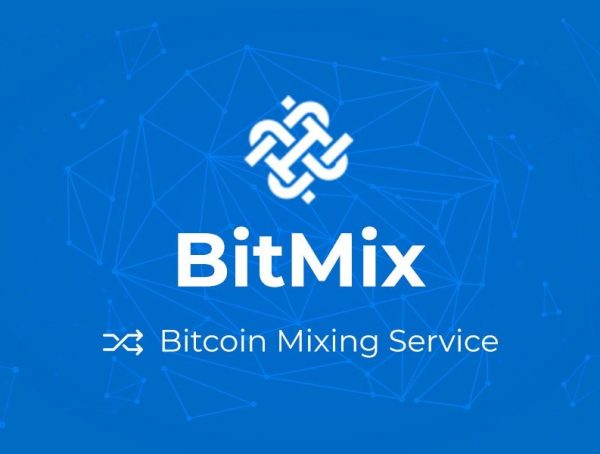 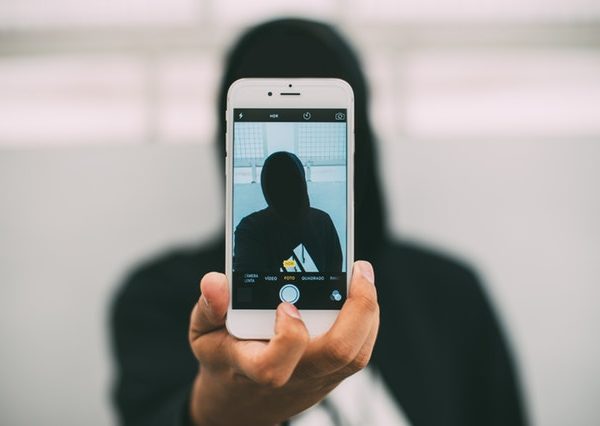 Crypto Sponsored Post
How To Use Bitcoin And Ethereum Anonymously 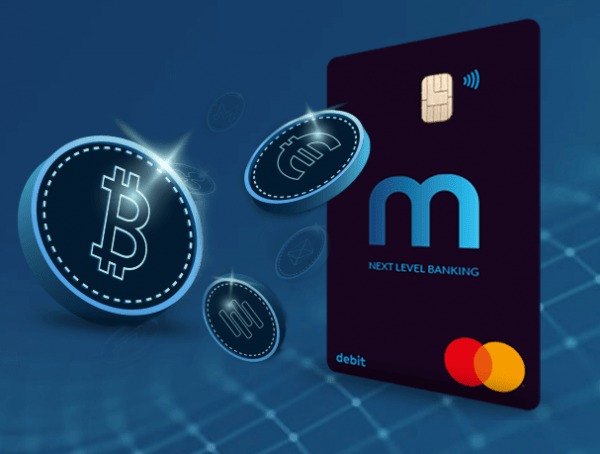 Mondo Gate, a company from Neustadt in Holstein, aims to combine convenience and security of cryptocurrency custody. Read to find … 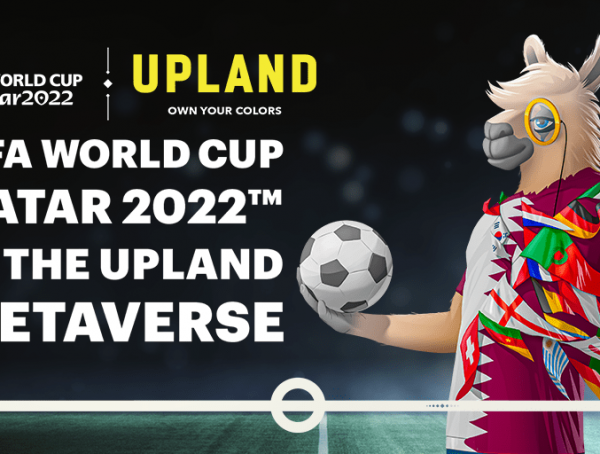 FIFA and Upland have agreed to a multi-year partnership, starting with the FIFA World Cup Qatar 2022™. Read on to … 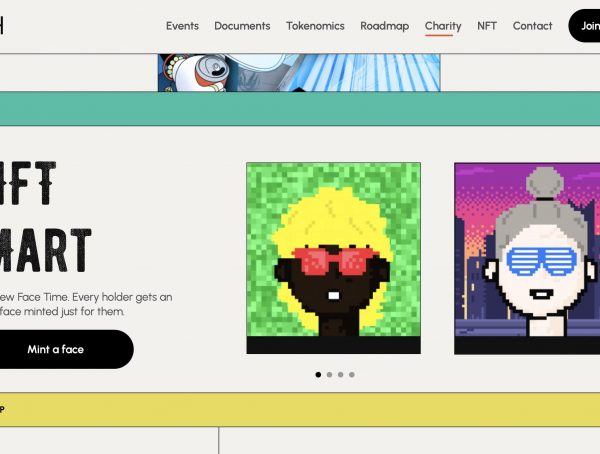 The crypto market is a volatile one, with highs and lows that can not only affect an individual coin but …