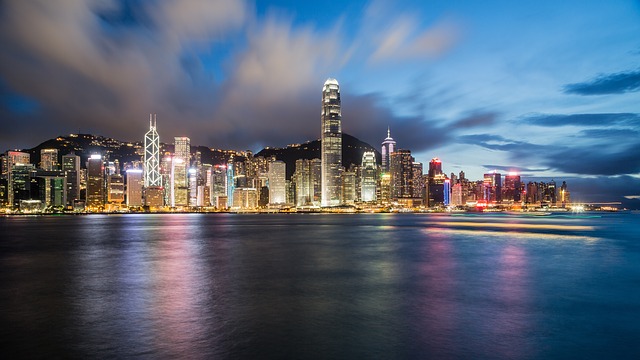 The announcement came during the Public Chain Summit, with TokenX Community and UDAP foundation set to receive the funds. The two public blockchain projects cover a range of industries, including healthcare, energy, the environment and general economy. It’s a move marking another step on the countries path towards integrating the new technology into every level of its society.

While UDAP foundation has made clear its aim to bring tokenization to various sectors of the Chinese economy, TokenX’s business model remains a mystery.

The move follows an announcement at the end of last month that Chinese government research groups had filed 41 patents related to a national digital currency. An unverified source has stated that the national currency will seek a balance between centralized and decentralized systems. Users will allegedly have complete control over their money, being the sole owner of private keys, much like Bitcoin, Ethereum, and other current digital currencies. In the past however China has stated that its central bank must have control over the country’s money, leading to the assumption that it will be in charge of the creation of new coins.

China is rapidly moving towards a futuristic economy, with blockchain being just one sector that is receiving large amounts of funding and development. Cash has already been largely replaced by digital payment solutions such as Alipay and WeChat Pay, and so-called smart-cities are now under development.

This shift towards a digital economy has been a recent turnaround however – just last year China issued a complete ban on cryptocurrencies, exchanges and initial coin offerings.

While the bans have been reversed, markets have been slow to recover in one of the world’s largest economies. Chinese markets now represent just 1% of global Bitcoin trade, a staggering fall from being the largest market last year.