Is Bitcoin Cash DEAD? Should you even consider Buying BCH? 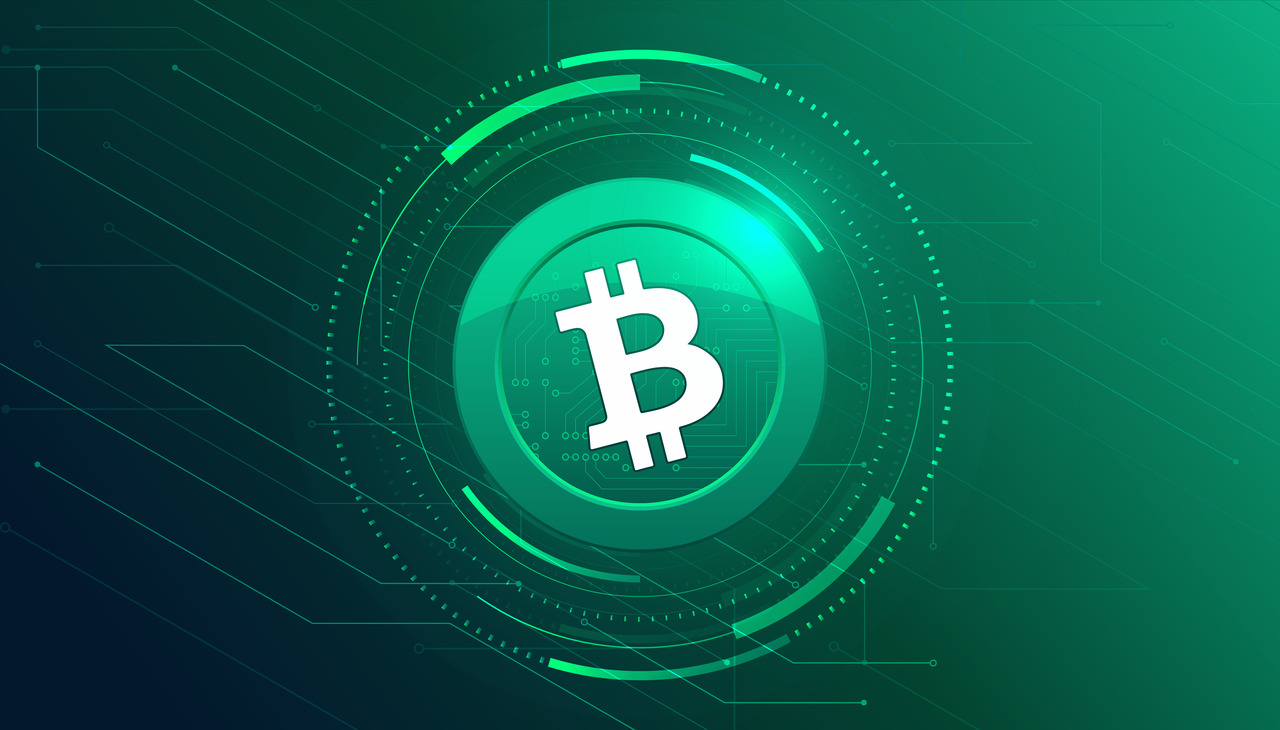 Bitcoin Cash (BCH) is a fork from the Bitcoin blockchain and has long been among the top 10 most valuable cryptocurrencies. However, BCH has fallen off a bit and disappeared from the radar of many investors. Is an investment in BCH still worth it in 2022? Or is Bitcoin cash dead?

Let’s tackle the latest price developments of Bitcoin Cash and answer the question of whether this cryptocurrency is still interesting in 2022.

What is Bitcoin Cash?

Difference between BTC and BCH? 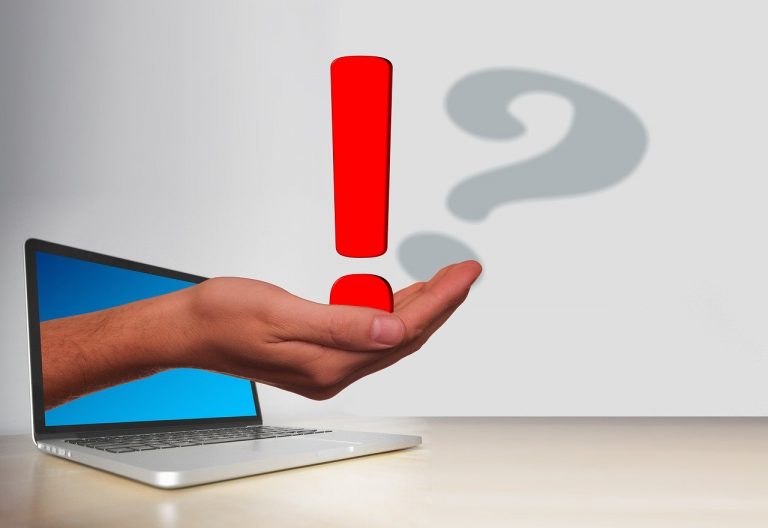 As already mentioned, Bitcoin Cash uses a block size of 8 MB compared to 1 MB for Bitcoin. BCH wanted to increase transaction speed and thus become a serious alternative to Bitcoin. However, this also has disadvantages:

The Bitcoin Blockchain has also evolved and enabled faster transactions with the Lighting Network. BCH remains relevant as an alternative precisely because of its recognition value.

Bitcoin Cash (BCH) was one of the most popular cryptocurrencies on the market shortly after the fork. BCH was in the top 5 cryptocurrencies at times during the 2017 bull market. In the following years, however, the cryptocurrency was not able to keep up that high, also because the disadvantages of the larger block size became more and more visible.

In the last 3 months, the development of the Bitcoin Cash course was similar to that of the Bitcoin course. Losses were heavier in January and February. The price stabilized in mid-February and in March it rose again to levels similar to those at the beginning of the year. At the moment, the BCH rate is 369.50 US dollars (as of March 31, 2022).

Now is a good opportunity to purchase the BCH. Easily buy BCH and other coins on the Binance  and  Bitfinex exchanges !

What is the use of Bitcoin Cash?

The goal of Bitcoin Cash has always been to become a more useful alternative to Bitcoin in everyday payment transactions. Thanks to the larger block size, microtransactions, and permission-free spending should now be easier to carry out.

There are also developments to expand Bitcoin Cash with smart contract functions. With these innovations, BCH wants to become a real digital payment network, in contrast to Bitcoin. Bitcoin has become more of a store of value and investment object in recent years.

The number of digital service providers offering Bitcoin Cash as a means of payment is said to have increased in recent months. Major crypto payment providers like BitPay, Coinify and GoCoin support BCH. Nevertheless, the echo and hype surrounding the Bitcoin fork has weakened significantly since 2018.

Is Bitcoin Cash a worthwhile investment?

Bitcoin Cash has been very quiet in recent months. There is a lot of competition in the area of ​​decentralized payment providers and the recognition value through the name Bitcoin could help the BCH less and less. Still, the current price is cheap enough to get into the project.

Despite rather less news about BCH, the number of payment providers offering BCH is increasing. There is still potential for growth. Bitcoin Cash could be worthwhile as a supplementary investment for a broad crypto portfolio.

You can also purchase the BCH token on the crypto exchanges  Coinbase  and  Kraken  . 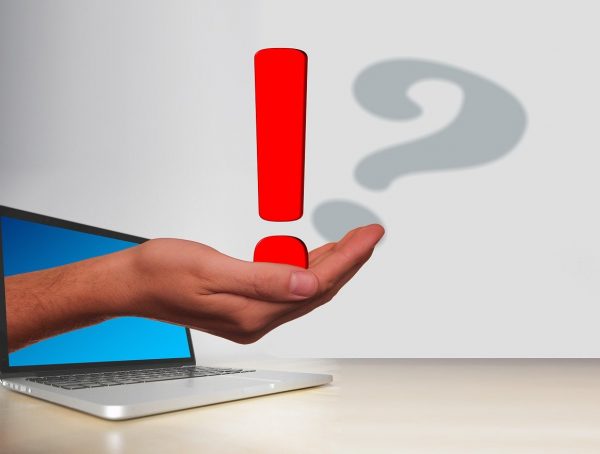 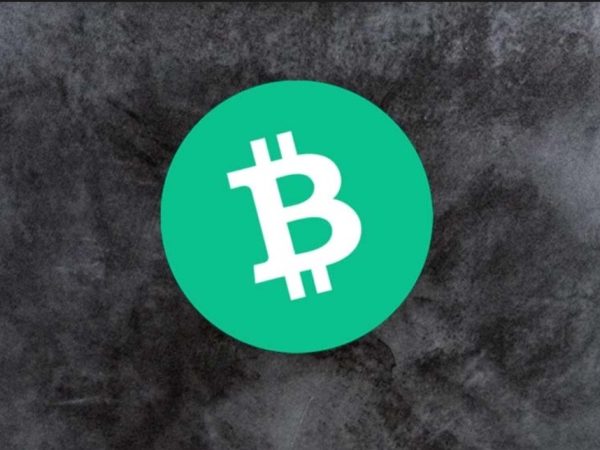