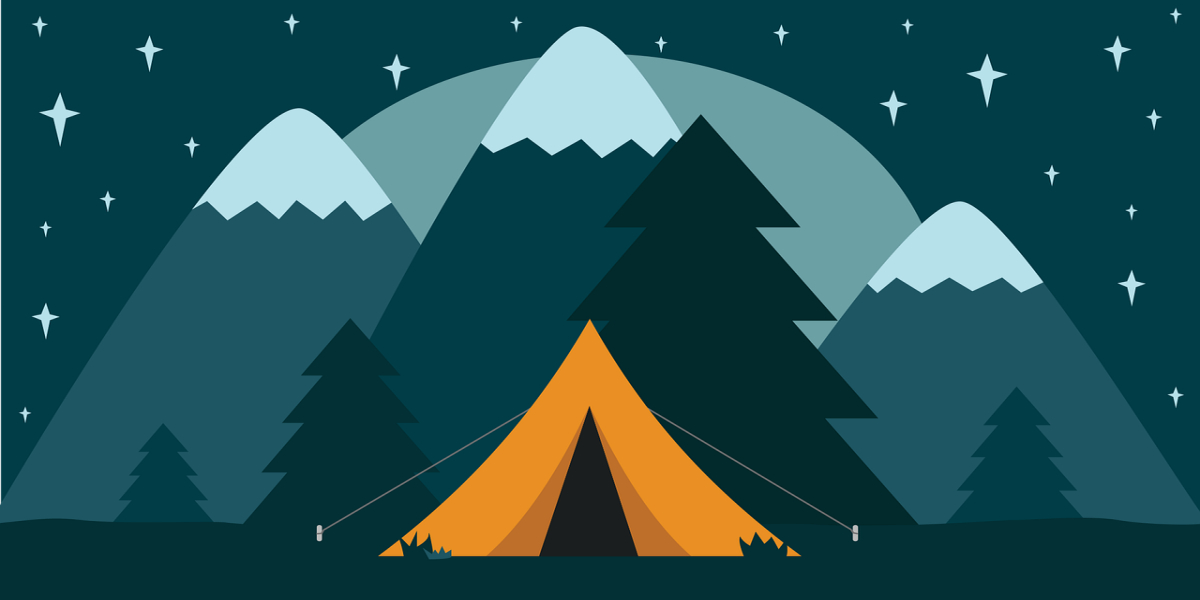 The activity is heating up at the Band Protocol camp, after the rapid progress and development detailed in the April update, the team has announced that the BandChain Wenchang mainnet (Phase 0) will be launched on June 10. Upon launch, the mainnet will support account, creation, token transactions and staking mode. It will focus on wallet integration, BAND token migration from Ethereum to its own mainnet, staking mechanism and reward, on-boarding of initial validators and establishing community standard for on-chain governance.

The team expects the launch of the Wenchang mainnet to be smooth, providing consistent high throughput and block production, stable stake delegation and staking operation, flawless migration and functioning of BAND token economy and crypto-economic policy as intended (rewards for good actors, penalties for bad ones). 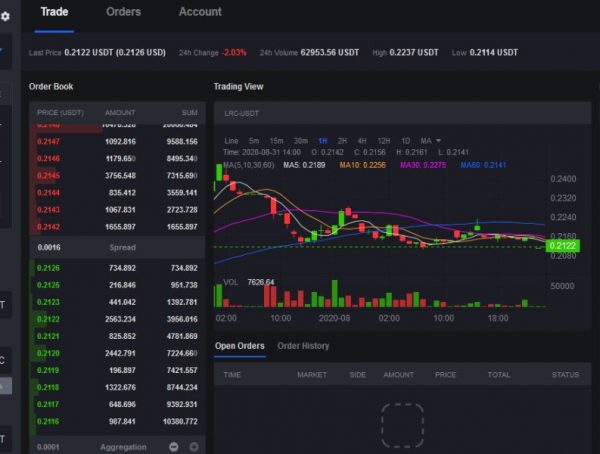 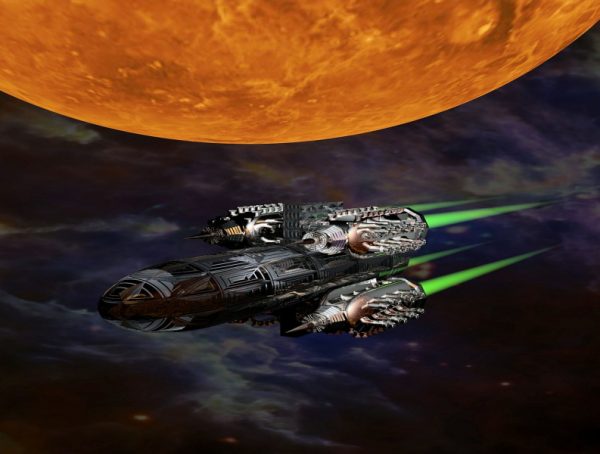 Chainlink Crypto DeFi
YFLink – Is This DeFi Coin Behind The Latest LINK Pump?