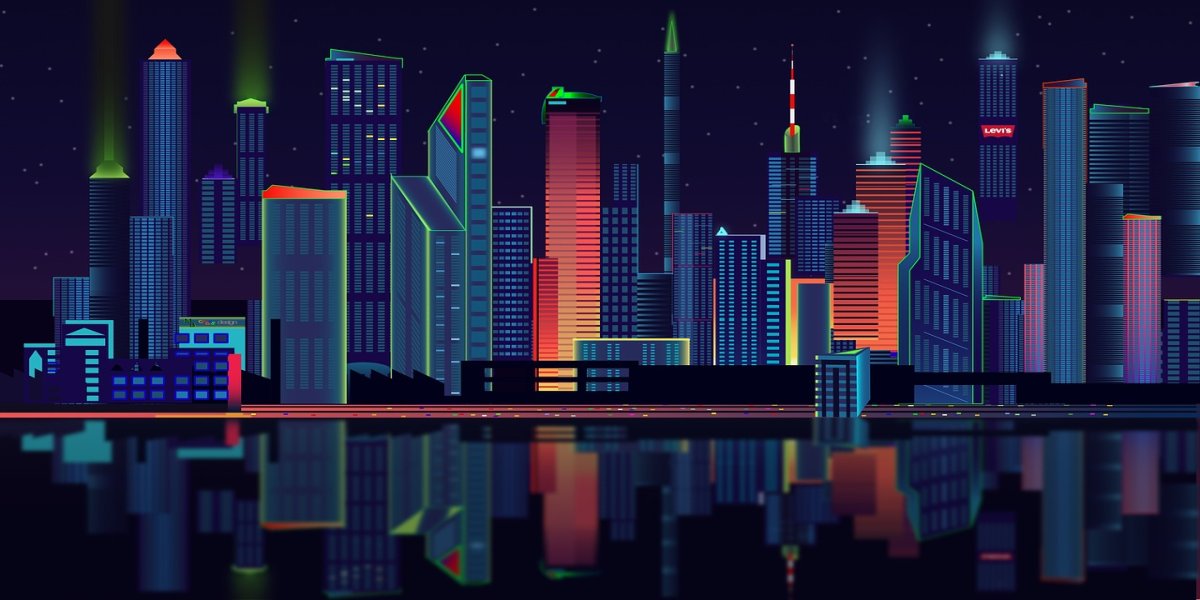 Band Protocol released a community update on May 02, which listed major project developments and partnerships. The team stated that they are fast approaching the mainnet stage with the launch of testnet #2 with 17 industry leading genesis validators. They also announced partnerships with Atomic Wallet for staking, Kyber Protocol for improving liquidity, KardiaChain and FinNexus for provision of accurate decentralized data oracles.

Band Protocol launched the Wenchang testnet #2 on April 14, bringing the project one step closer to the mainnet launch. The launch was deemed successful and 800,000 blocks in total have been mined already with zero downtime.

With over 30,000 blocks mined already, you can check out the BandChain explorer (powered by @Forbole):

Band Protocol was ranked #4 by the cryptocurrency analytics service Santiment in development activity, amongst all ERC-20 projects in March 2020.

The team is putting final touches to the Phase 1 of the project, which covers large scale improvements including flexible data queries through oracle scripts in WebAssembly supported languages, multi blockchain support and built-in oracle scripts ready for integration into projects (crypto price & volume, traditional stock prices, random number generation etc.). The team is also taking steps to make sure that BandChain is secure at launch.

As it is necessary for all blockchain projects, the team is developing the native BandChain block explorer, to provide real time updates about the state of the network, complete with hardware wallet integrations.

1/ 🚀 Band Protocol is thrilled to announce that $BAND has been listed on @KyberNetwork’s decentralized exchange!@KyberSwap broke $196M in volume in March and will drive liquidity & exposure of $BAND to almost 100 dApps that are integrated with Kyber.https://t.co/bqoivZp3Bz— Band Protocol (@BandProtocol) April 7, 2020

We’ve partnered with @BandProtocol and will integrate full wallet and staking support for the $BAND token!

Band Protocol has entered in another important partnership with FinNexus, to facilitate Decentralized Finance (DeFi) DApps, tokenized real world assets and decentralized options. It will do so by bringing secure unaltered data on-demand from other blockchains and traditional finance. 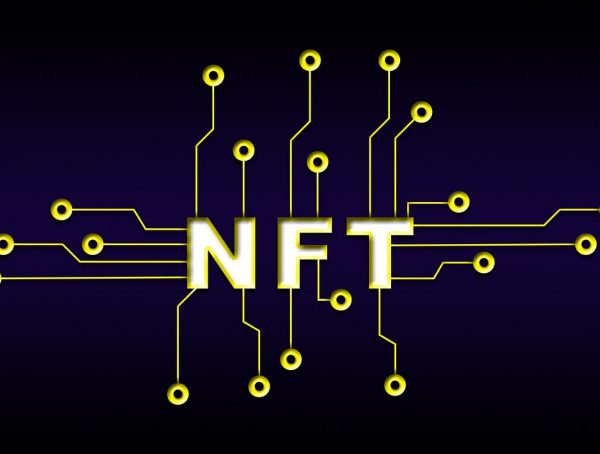 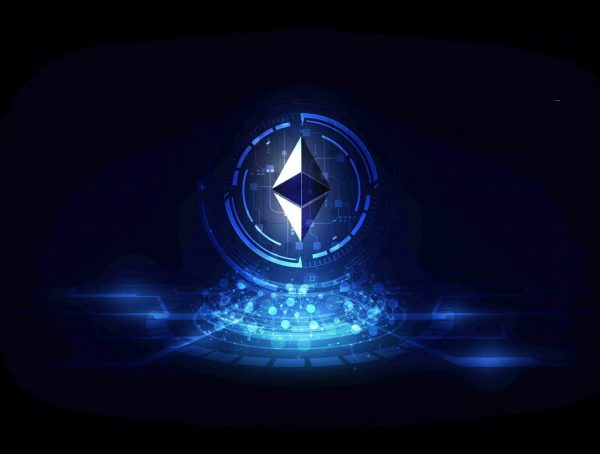